Radisson ran into problems due to its ownership last year when the US government wasn’t fond of the fact that the Chinese Communist Party controlled it through Jin Jiang (a Chinese hotel company owned by the government). 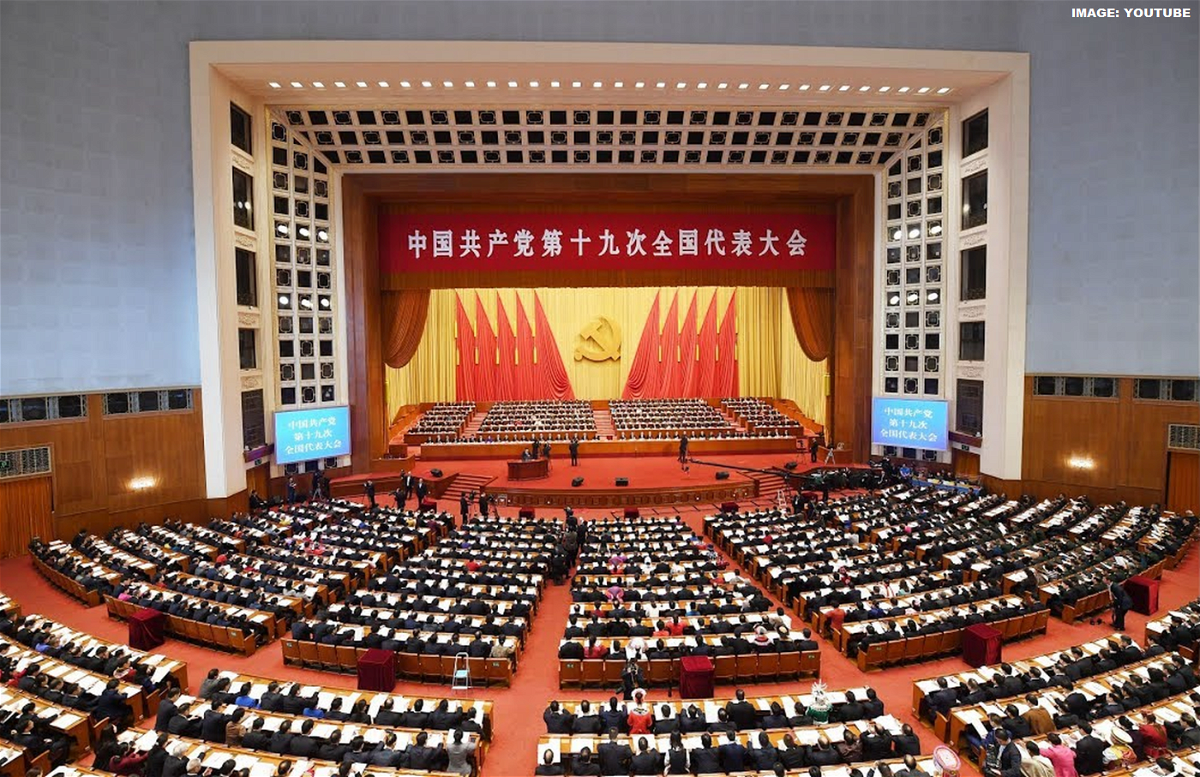 Radisson decided to keep the information of its guests in the Americas (North, Central & South) separate from the rest of the world and decided to divide their loyalty program into two with linking capabilities.

Radisson has now sent out an update that the program split will take on June 17, 2021. You should register for both the Americas and the Rest of the World-programs if you wish to continue earning and using points at their properties worldwide.

Here’s the copy of the email that Radisson sent out:

Radisson Greaty Devalued Awards in Anticipation of this Move:

Sorry, but this is an extremely confusing proposition for the consumer having to have two separate Radisson Rewards accounts and then link them and move points between them depending on where your stays and redemptions occur.

You would think that it would have been easier to carve the Chinese properties out and sell the hotel company to an unaffiliated body.

You could also question the competitive advantage for the Radisson to be owned by the Chinese Government that is essentially the Chinese Communist Party.

It isn’t easy to see that this would lead to the company’s long-term success and interest from investors and developers outside Chinese companies. 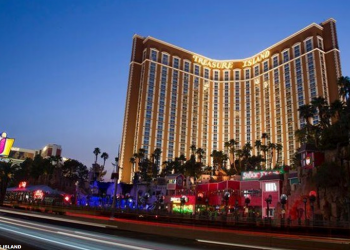