The US airline regulator FAA has ordered domestic airlines to adequately consider passenger and baggage weight, both that have been growing in recent years. 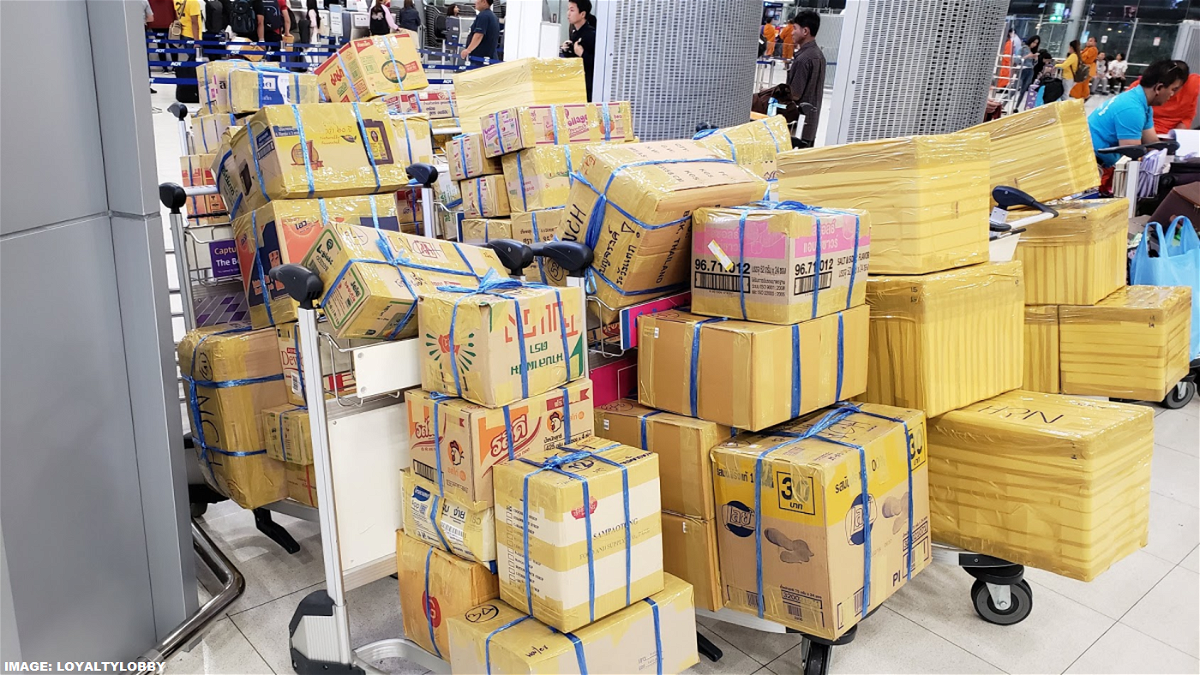 Airlines need to use this information to fuel the plane adequately and be within guidelines to take-off weight. The estimated weight of passengers and their luggage is expected to rise by 5% to 10%.

The extra weight may lead to denied boarding and luggage left behind, especially on hot days and airports at higher altitudes.

The higher average weights might add more than 3,000 pounds to weight-and-balance calculations for a fully loaded 737 with 172 passengers. That’s significant—close to what 500 gallons of jet fuel weighs.

To estimate the weight of luggage, American weighed passenger bags in Dallas and Charlotte over five weeks earlier this year and counted what all passengers carried onto several hundred flights at those two hubs.

The higher average weights might add more than 3,000 pounds to weight-and-balance calculations for a fully loaded 737 with 172 passengers. That’s significant—close to what 500 gallons of jet fuel weighs.

The latest data from the CDC’s National Center for Health Statistics, published in January based on a 2015-2018 survey, puts the average male weight at 199.8 pounds and the average female weight at 170.8 pounds. In 2005, the last time the FAA required airlines to update, the same survey found that people weighed, on average, about 5% less: Men averaged 190.4 pounds and women 163.3.

There is a similar system in other countries, and you often get weighed if flying on a tiny plane.

It is of utmost importance that the airlines get the weight of passengers and their luggage right for weight and balance purposes.

The “growing” of passengers must stop at some point. This cannot continue indefinitely.