Our Whine Wednesday topic this week is about hotels not answering the phone when a guest room tried to get in touch with a specific department, using the in-room telephone. 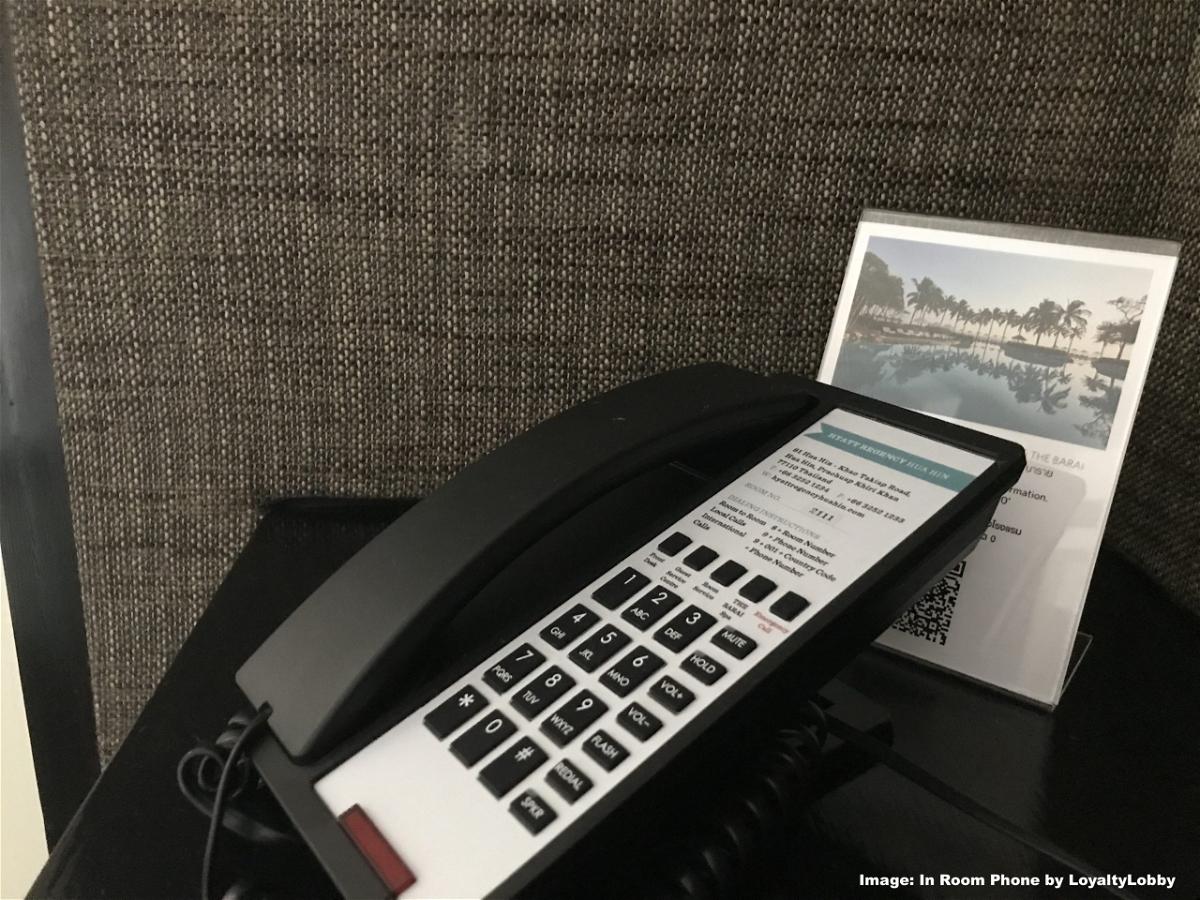 Especially in times of short staffing it’s quite common that calls placed through the service buttons are ending in an ever lasting waiting loop, sometimes not being answered at all.

The most annoying is when you try to get something urgent resolved and whatever department of the property you’re trying to reach simply isn’t answering.

Immediate assistance includes having someone collect baggage, ordering room service or having housekeeping attend to something at the room.

This week I stayed at a Hyatt resort trying to place a room service order and nobody was answering the service buttons no matter which one I dialed (they probably all route to the same recipient anyway).

In the end I decided to actually place an order with a local delivery service that actually had the hotel outlet listed as one of their partners for delivery and self pickup. 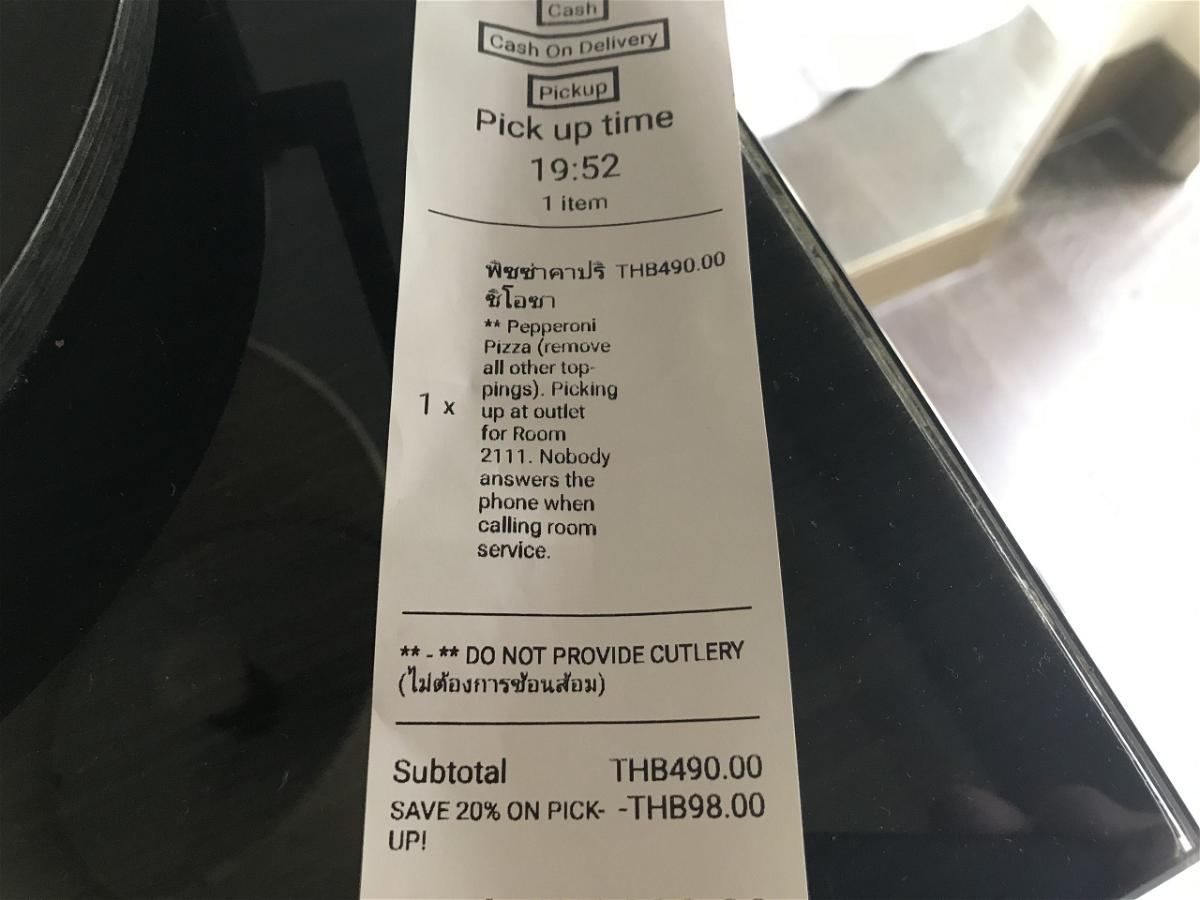 In the end the pickup order from the restaurant was also about 30% cheaper compared to what the hotel would have charged directly via room service or by eating at the restaurant.

I guess everything is a first at some point. I’ve never before ordered food from a hotel restaurant outlet through a third party vendor but if nobody answers the phone to take the order then this is the next best thing.

Previously I did order delivery to certain hotels, especially select service that don’t offer a restaurant to serve the guests.

Hotels often don’t pay proper attention to pick up phone calls either from outside but also in-house guests. Most of this is due to peak times in properties where the front desk is responsible to respond to the phone rather than a dedicated call center somewhere in the back office.

When only a few employees are responsible for the entire load of phone calls while at the same time having to deal with the front desk then this is quickly becoming a problem, especially at large properties.