Thousands of passengers struggle to find their way back home after Aer Lingus Regional, Stobart Air, filed for liquidation on Saturday. 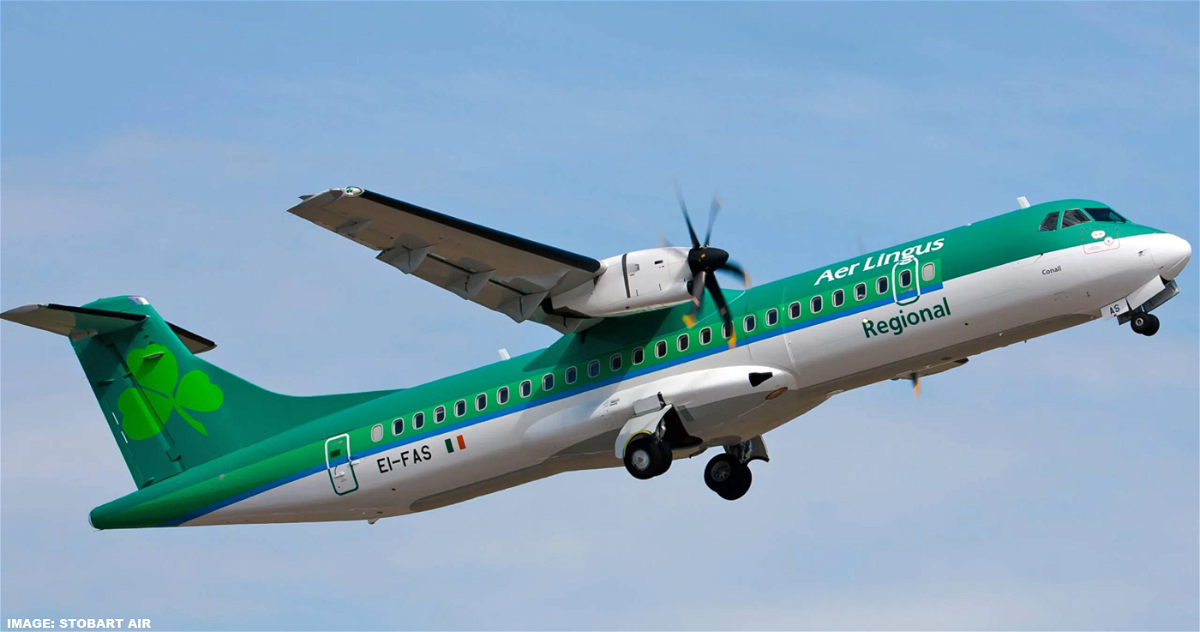 Aer Lingus was in a process of replacing Stobart Air as its Regional Carrier, but the change was not set to take place before 2022.

Here’s an excerpt from thejournal:

STOBART AIR HAS terminated its franchise with Aer Lingus with immediate effect resulting in the cancellation of all Aer Lingus regional flights operated by Stobart.

Aer Lingus said Stobart Air had cited the continuing impact of the pandemic which has resulted “in almost no flying since March 2020.

“Stobart Air has ceased trading and is now in the process of appointing a liquidator. Aer Lingus apologises to customers for the inconvenience caused by the cancellation at such short notice of all flights operated by Stobart Air,” a statement from Aer Lingus said. 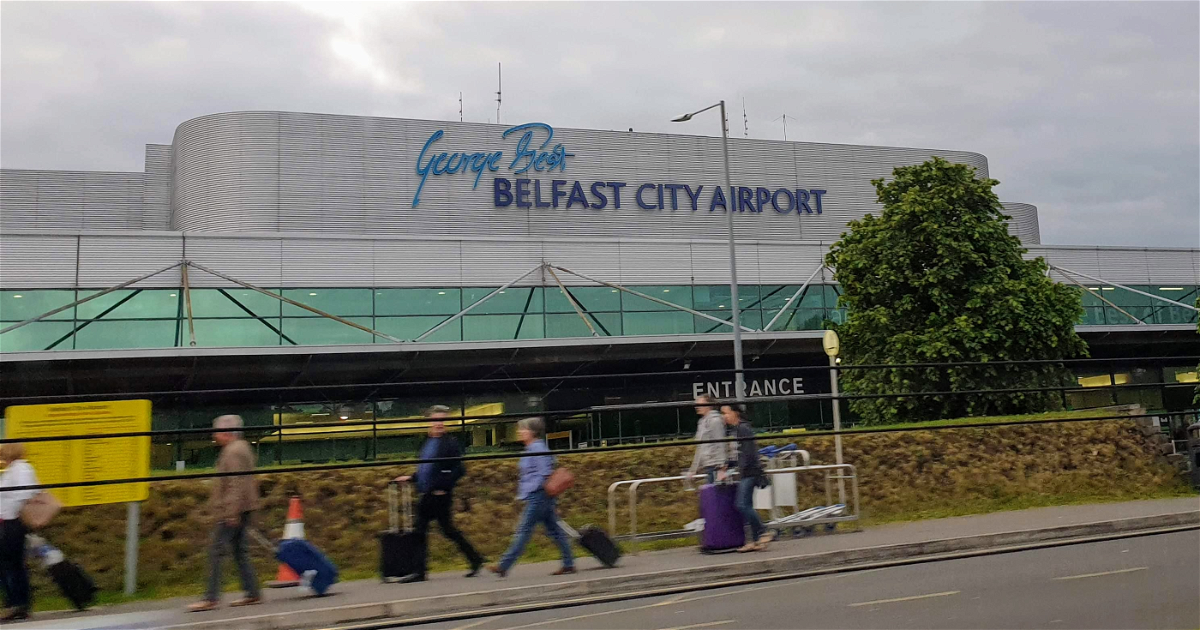 Here’s an excerpt from the RTE:

In a statement, Stobart Air said it was with “great regret and sadness” that its board is in the process of appointing a liquidator and that the airline is to cease operations with immediate effect.

“This unavoidable and difficult decision means that all Aer Lingus Regional routes, currently operated by Stobart Air under its franchise agreement with Aer Lingus, have been cancelled,” it said.

The collapse of Stobart Air causes headaches for travelers within and to/to Ireland on Aer Lingus that has relied on its Regional Airlines to provide much-needed connectivity.

Perhaps Aer Lingus can reach a deal with the appointed liquidator to continue these operations until an alternative solution is in place? 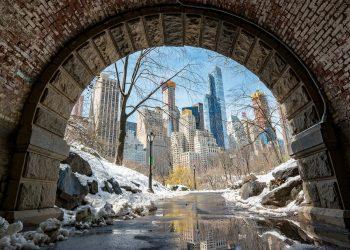 Today’s Airfare of the Day goes to Aer Lingus and their business class restricted fares valid for round trip travel... 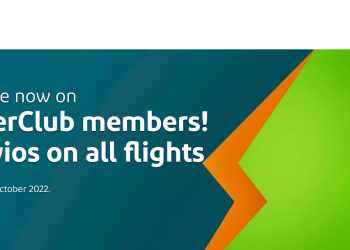 Aer Lingus, an airline owned by the IAG – the parent of British Airways and Iberia, has launched an award...

Airlines are trying to find an additional source of revenue after slowly recovering from the Covid-19 pandemic, and the heads...