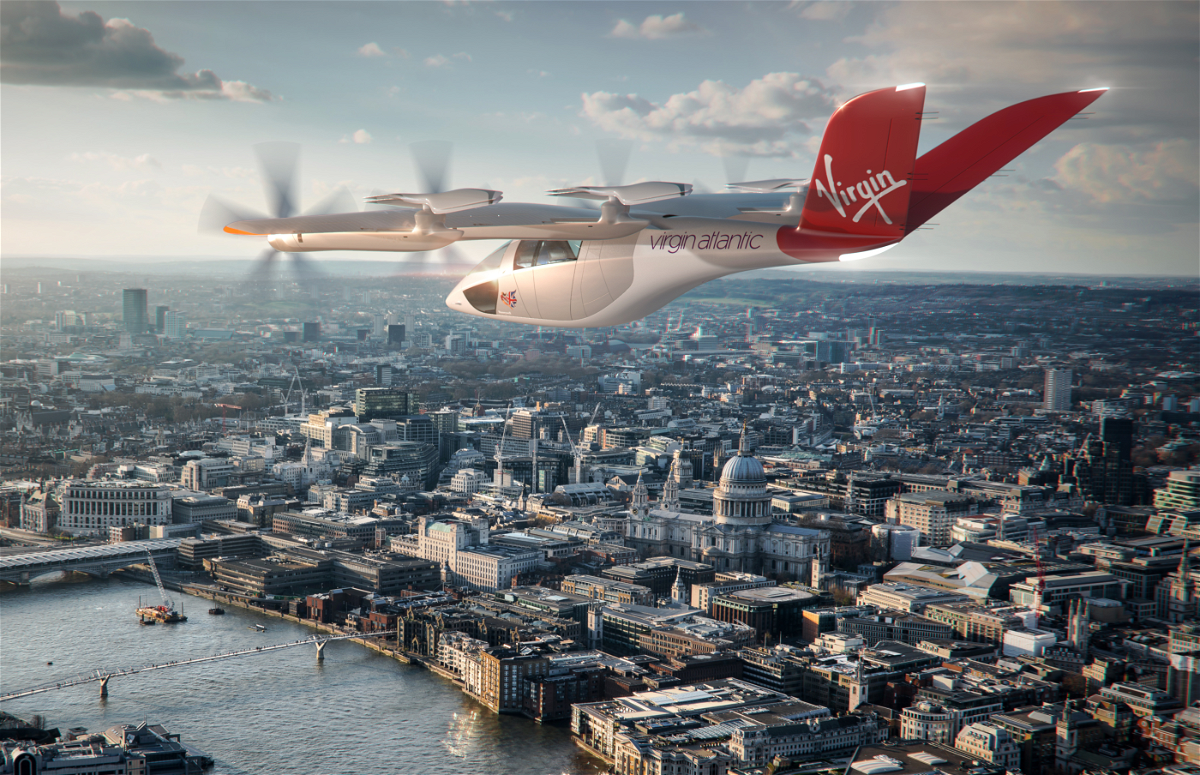 These zero-emission electric aircraft can fly at the speed of 200 miles per hour and have a range of only 100 or so miles. 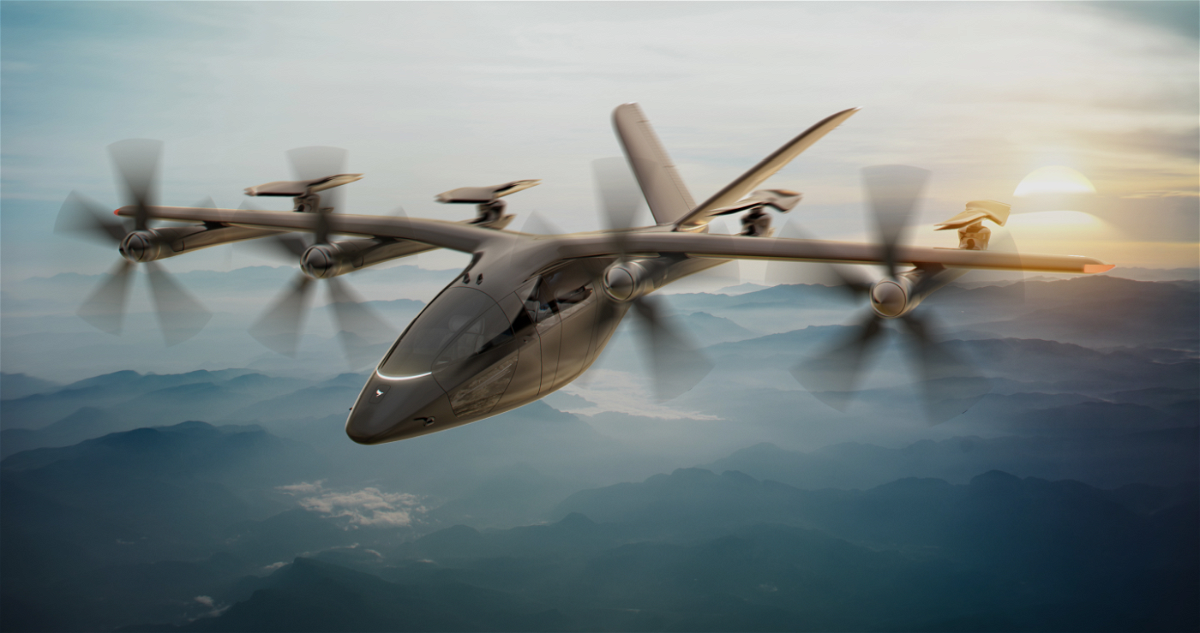 The partnership includes an option for Virgin Atlantic to purchase up to 150 eVTOL (electric Vertical Take-Off and Landing) aircraft and exploration of a UK Joint Venture with Vertical Aerospace, to deliver a Virgin Atlantic branded short haul eVTOL network.

The  fully-electric VA-X4 is a zero emissions, near silent aircraft with a range of over 100 miles and it will carry four passengers in addition to a pilot. The VA-X4 has four tilting advanced rotors at the front and stowable rotors at the rear, capable of speeds over 200mph, and is set to revolutionise urban mobility and electrify air travel, with certification to the same safety standards as commercial airliners.

In line with Virgin Atlantic’s focus on building strategic, best in class partnerships with companies that share its values, ambition and innovative mindset, Virgin Atlantic  and Vertical Aerospace will be working together to explore a Joint Venture to deliver next generation eVTOL passenger operations in the UK, combining the world-class knowledge and expertise of both partners.  Vertical Aerospace and Virgin Atlantic will seek to establish short haul, electric aircraft connectivity between UK cities and airport hubs starting with London Heathrow, Manchester and London Gatwick.

The goal is to enable sustainable, price competitive, regional connectivity across the first and last 100 miles of the customer journey. For example, reducing the 56-mile journey from Cambridge to London Heathrow to just 22 minutes, in comparison to a 1 hour 30 drive by road. With 37 towns and cities with populations over 100,000 within 100 miles of London Heathrow Airport, the VA-X4 offers huge potential to support zero emissions short haul transfers for 7.7 million customers outside of London, for flights to and from the UK’s main hub airport.

A full-scale prototype of the VA-X4 is currently in production and the first test flight is planned for later this year.

“With innovation and sustainability leadership firmly in our DNA, we are excited to be partnering with Vertical Aerospace to pioneer sustainable and zero emissions air travel in the UK. We pride ourselves on building enduring strategic partnerships and are thrilled to be working alongside Vertical in its mission to bring eVTOL travel to the UK. Our partnership includes an option for Virgin Atlantic to acquire up to 150 eVTOL VA-X4 aircraft and exploration of a Joint Venture to bring short haul, electric vehicle connectivity to cities and our UK airport hubs, starting with London Heathrow as well as Manchester and London Gatwick. Combining the design, engineering and manufacturing expertise of Vertical with the award-winning customer experience and operational excellence of Virgin Atlantic.”

“This is the most exciting time in aviation for almost a century; electrification will transform flying in the 21st century in the same way the jet engine did 70 years ago. By bringing together two entrepreneurial organisations who share the same passion for innovation and best in class partnerships, we can revolutionise urban mobility in the UK and electrify air travel. We look forward to working closely with Virgin Atlantic and completely changing how people think about flying through the skies.”

As a founding member of the UK Government’s Jet Zero Council and alongside an existing commitment to net zero carbon emissions by 2050, Virgin Atlantic’s partnership with Vertical is a further step towards it becoming an industry sustainability leader – finding innovative solutions to decarbonise aviation.

As launch partner in the UK, Virgin Atlantic has the option to order between 50 and 150 aircraft.  This is not yet a committed order and with aircraft development still under way, the final order value is yet to be confirmed.

Vertical Aerospace has also announced plans to combine with a special acquisition company (SPAC) via a merger with Broadstone Acquisition Corp and undertake a public market listing on the New York Stock Exchange later in 2021, in order to raise the capital required to bring the product to market.

More detailed information about the VA-X4 is available here: https://www.vertical-aerospace.com/va-x4/

Virgin Atlantic has a long and established record of innovation, challenging what is right and what is best for the customer and innovating where it makes sense. The airline revolutionised inflight entertainment and the customer experience in 1992, when it introduced seatback screens and the Premium cabin, and in 2017 became the first airline to introduce fleetwide WiFi. Virgin Atlantic has also been a first mover on sustainability, becoming the first carrier to operate a commercial flight using biofuel in 2008 ahead of the first commercial flight using fuel made from waste industrial gases in 2018, in partnership with LanzaTech.

These are more suitable for short domestic hops in the UK, but shouldn’t trains work adequately enough to provide such connectivity as they do in most developed countries?

I find it interesting that there are new methods of air transport coming online, hopefully by the end of this decade, from supersonic aircraft to these short-haul electronic ones.