In the light of easements in travel restrictions Lufthansa has updated their schedule and is bringing First Class back to some of their U.S. routes just in time for the summer holiday season. 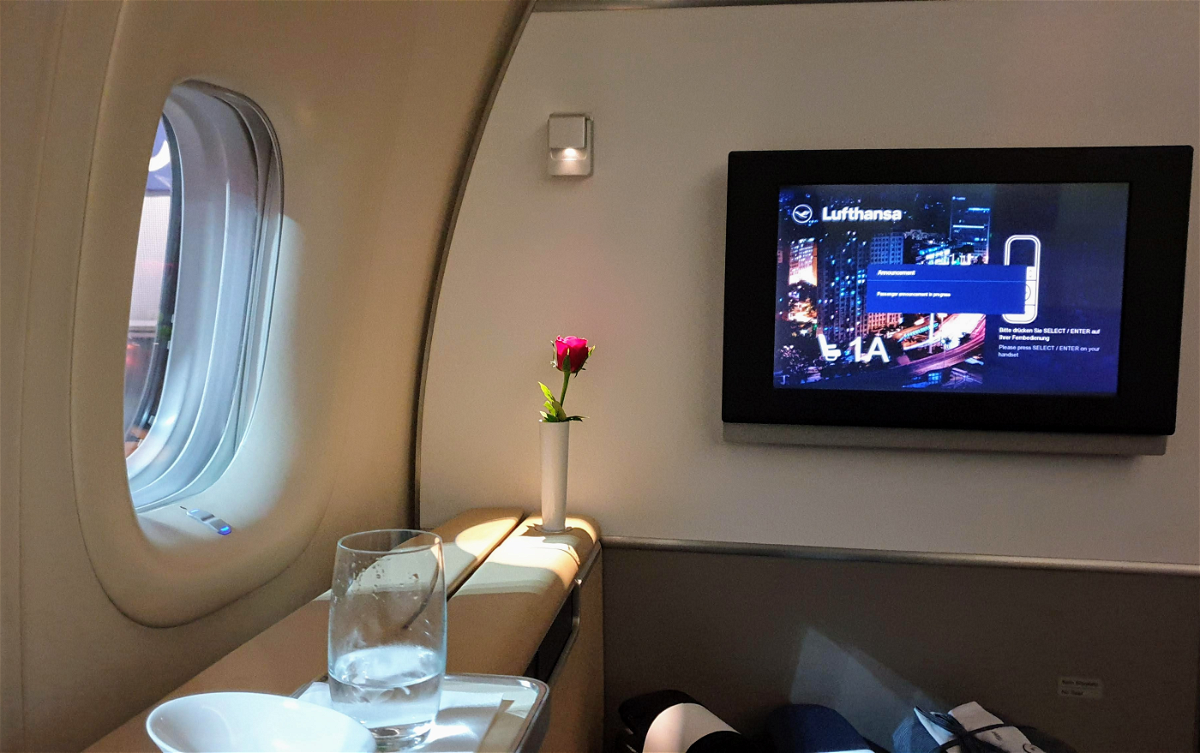 As of this week customers can fly Lufthansa First Class to/from Chicago again and over the next three months Lufthansa will re-introduce it to five more U.S. destinations.

For now, having First Class service will require the route to be serviced with the Boeing 747-800 as this is the only aircraft with Lufthansa First Class following the set retirement of the Airbus A380 and Airbus A340.

In the future Lufthansa will get Airbus A350 with First Class stationed in Munich but that’s nothing we can profit from at the moment as it will take some time for this to come online.

As the situation and aircraft planning is pretty fluid these days it’s important to keep an eye on the schedule as it’s very possible that there will be changes to the availability once again. 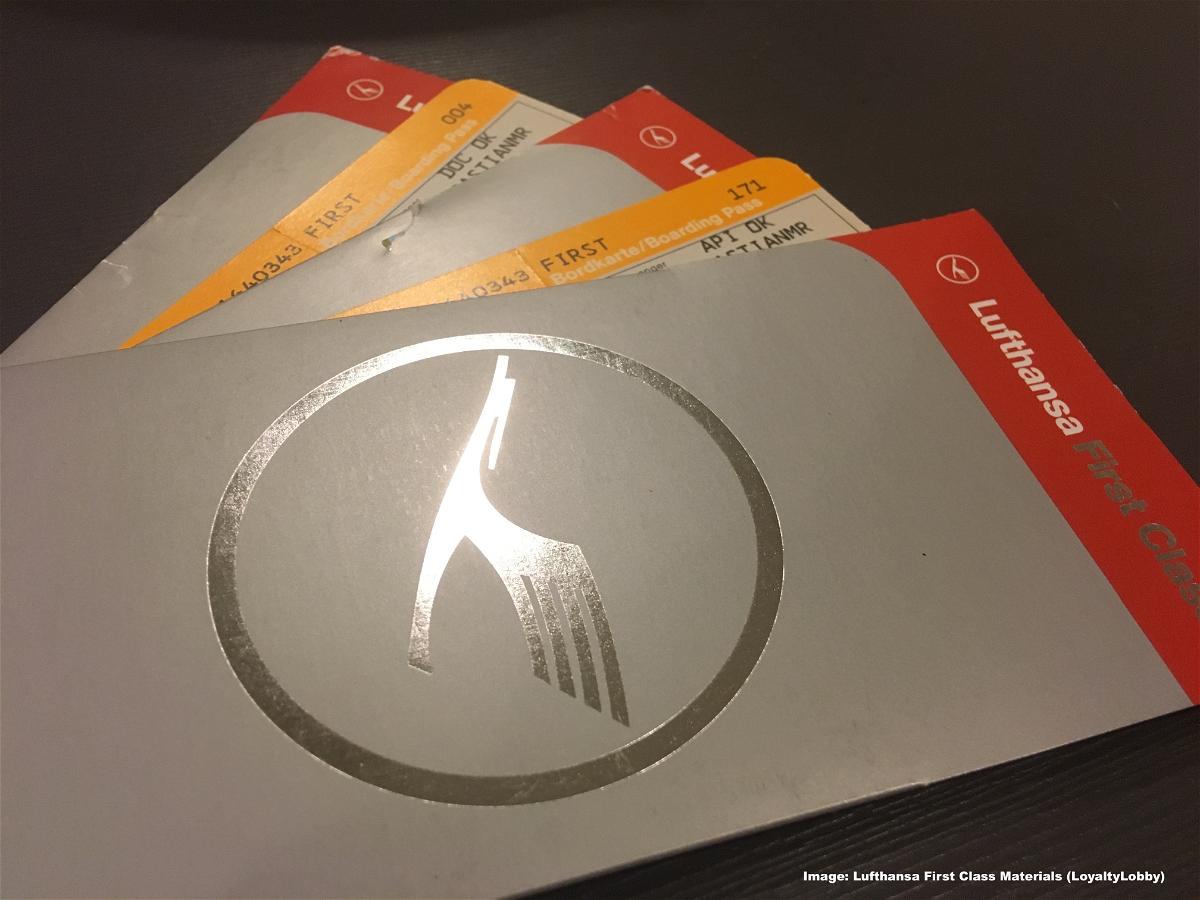 Lufthansa will receive Boeing 777-900  in the future but as per the last known plans these aircraft will only feature a new Business Class but no First Class. Will Lufthansa have to rethink that strategy?

The phasing out so much cabin space on A380/A340 has now pressured Lufthansa to make at least one decision and according to the Aero Telegraph article ten Airbus A350-900 will feature one row of First Class (4 seats) with all of them being stationed in Munich. Frankfurt will only have the Boeing 747-800 left.

Lufthansa is bringing First Class back to six USA routes which will be available again starting from now until September 1st. Customers can book these flights either as regular revenue tickets or through mileage programs that have access to LH F inventory.

If you book these tickets now be prepared that there might be itinerary changes and involuntary downgrades again should Lufthansa decide on short notice to make adjustments to their schedule. Rerouting options in First Class are extremely limited although you could probably demand a rebooking to SWISS flights where First is still readily available on all their long haul flights. 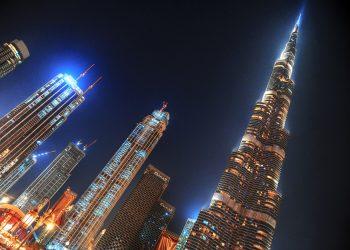