Hilton for years had a Double Dip program that allowed Honors members to earn both points and miles for their stays, and there were never-ending offers for bonus miles with airline partners that made a lot of sense for short stays. 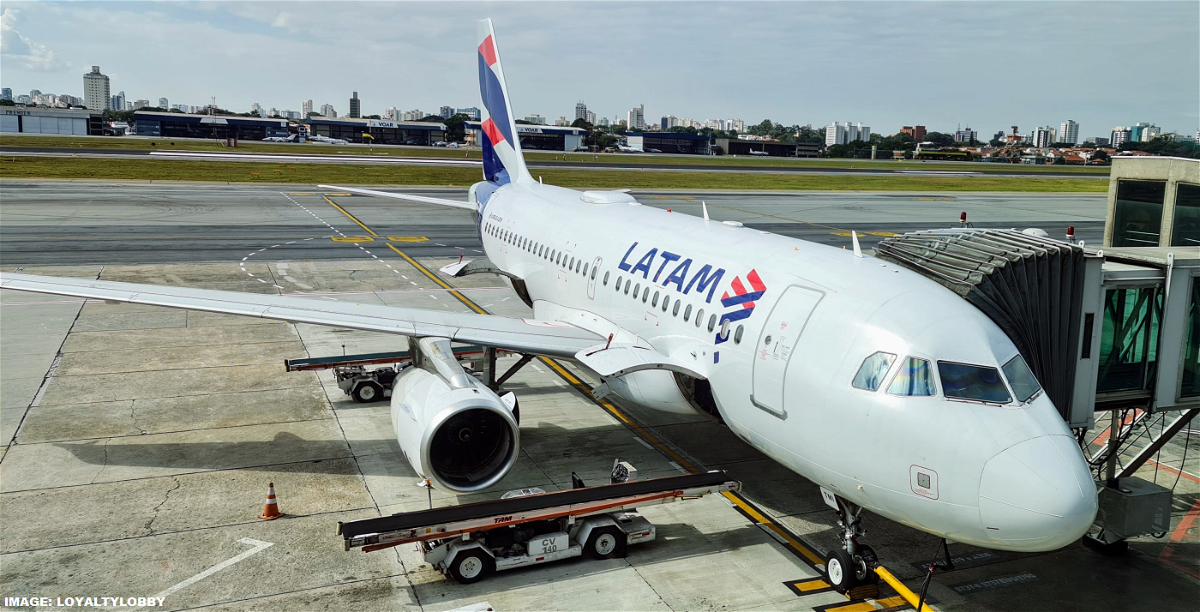 Double Dip went away a few years ago, but Hilton has allowed Honors members to convert points to airline miles with an awful ratio of ten points to a mile. Hilton has now decided to sever ties with 11 airlines, effective immediately.

The announcement that Hilton quietly posted on its web page:

Here are the airlines dropped:

Not sure why Jet Airways is still on the partner list because the airline went under and ceased to exist years ago (it was one of the airlines of the doomed Etihad’s Equity Alliance).

The conversion of points to miles has made very little sense but may have worked for some who were in need to top their airline account for an award. Sad to see these eleven airlines gone/ 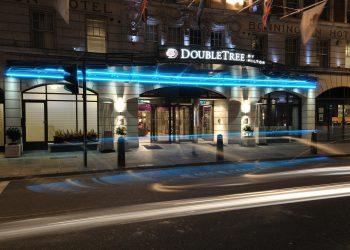 Welcome to our weekly video review on hotel suites and rooms around the world! This week’s edition features the King...

An iconic property in the Bahamas that has been associated with Sheraton and Best Western in the past and became... 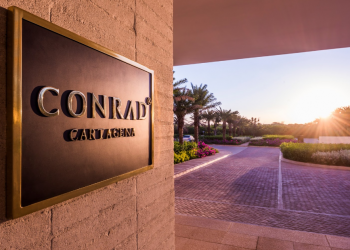