The Netherlands has had one of the strictest restrictions in place for travel to the country and its citizens and residents; what can be done once inside. The country, however, is rapidly reopening for travel. 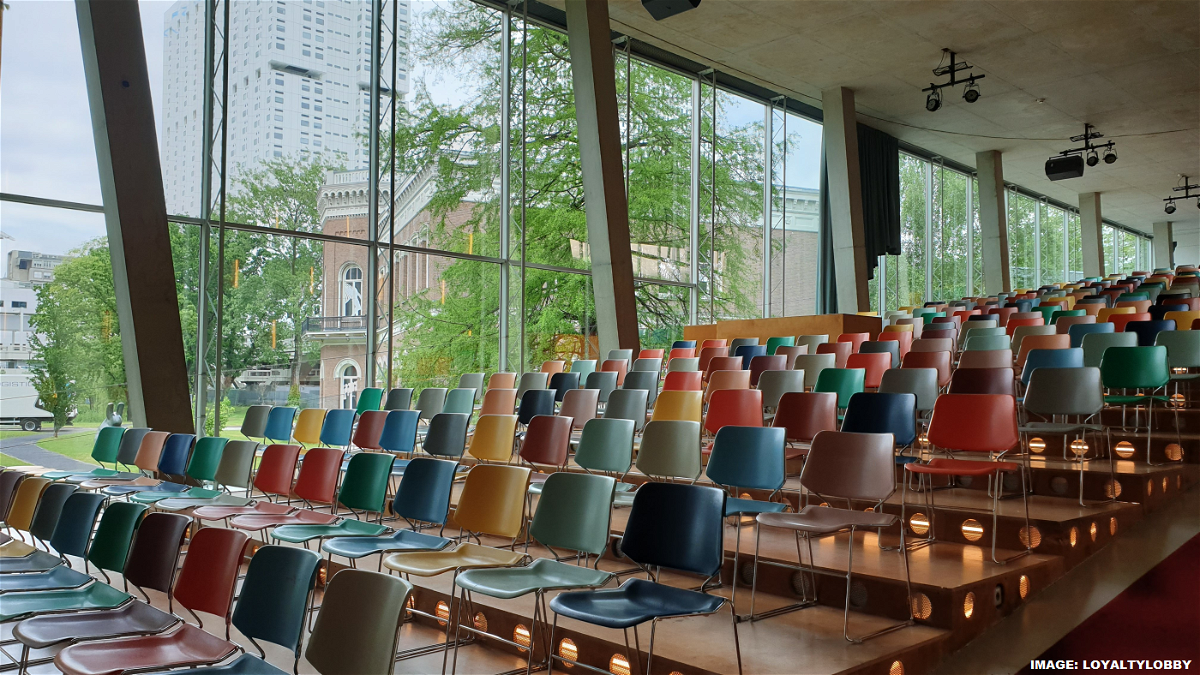 The country will open for travelers from the US, Albania, Lebanon, North Macedonia, Serbia, Hong Kong, Macau & Taiwan on June 24, 2021. No vaccination or PCR-RT, or other tests required. There have been changes made to safe countries within the EU/Schengen from today too.

If you are coming from a country or region where the risk of contracting COVID-19 is low (a safe country/region) you do not need to show a negative test result when you travel to the Netherlands. You are also not required to self-quarantine when you arrive in the Netherlands.

Safe countries/regions outside the EU/Schengen area

Previously Hong Kong and Macau were lumped together with China, and travelers from these two regions were only allowed when Mainland China was willing to offer reciprocity for EU/Schengen. This requirement has now been removed.

Safe countries/regions within the EU/Schengen area

There have been quite a few additions here today, and none were removed based on my quick look.

Safe countries/regions within the Kingdom of the Netherlands

These are the only countries where the risk of contracting COVID-19 is low. The status of these countries may change. Please consult this page regularly for the latest information.

The situation in the Netherlands is getting  better: 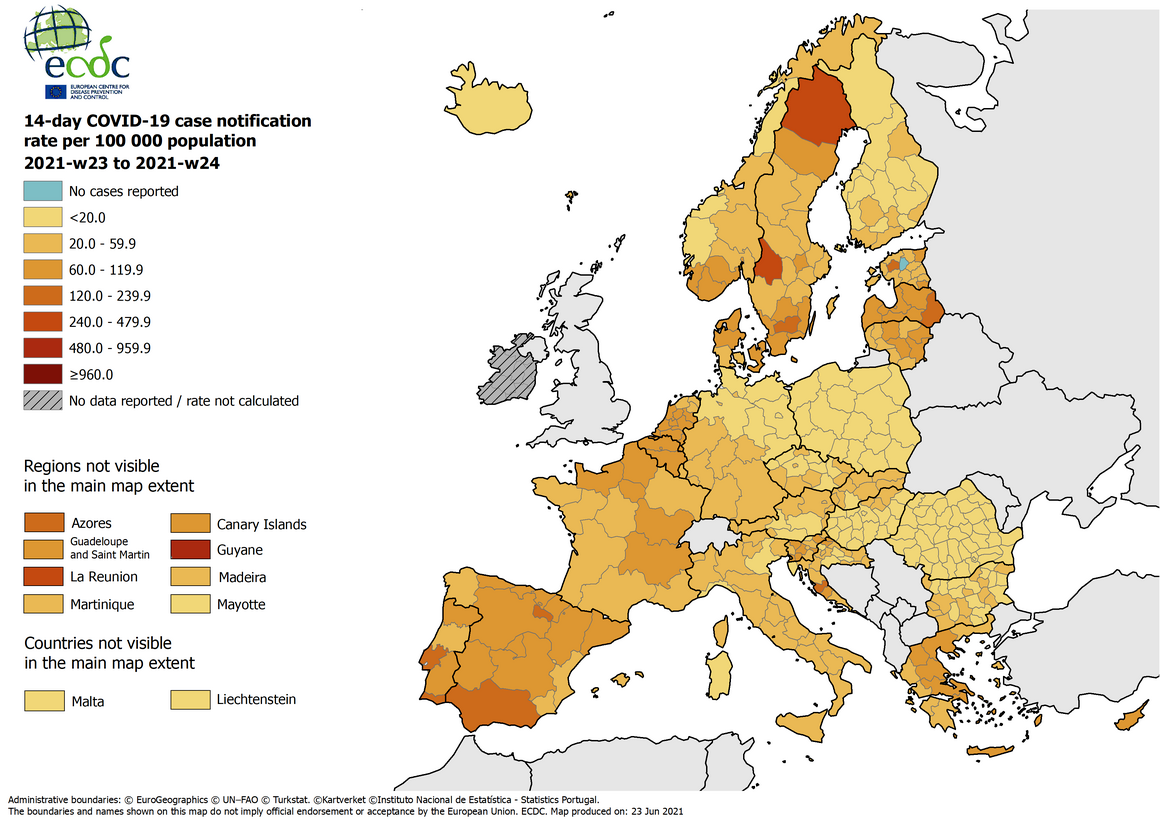 Steps of the reopening plan

The government intends to open up society over a period of 3 months. So that nearly everything will be allowed again in the summer, although sometimes subject to certain conditions. As a precautionary measure, everyone should keep following the basic rules in order to prevent the virus from spreading. There are 5 steps.

The first step was taken on 28 April 2021. On that date, shops and outdoor seating areas at restaurants and cafés were allowed to reopen. And the curfew was lifted.

The second step was taken on 19 May. On that date, gyms and music schools were allowed to reopen. And visits to amusement parks, open air museums and open air theatres were permitted once more.

The third step was taken on 5 June. From that date, restaurants, cafés and cultural institutions were allowed to reopen, the maximum number of visitors at home was raised from 2 to 4, and groups as large as 4 people were allowed.

The fourth step of the reopening plan will include raising the maximum number of visitors at home from 4 to 8 and allowing groups as large as 8 people. The conditions for allowing restaurants and cafés to open will be relaxed further. Events will once more be permitted, subject to certain conditions. Opportunities to take part in sport will be expanded further. And restrictions on cultural institutions will be further relaxed. This step will be taken no earlier than 30 June. The government will decide on 22 June whether step 4 can be taken.

The lifting of measures such as the advice to work from home, the maximum size for groups, the requirement to wear a face mask in certain locations, pre-admission testing and the other basic rules has been established as step 5. As yet, no date has been determined for this step.

The Netherlands made quite a few changes from the safe countries within the EU/Schengen at the very last minute that can arrive without a fuss from today.

The reciprocity requirements from Hong Kong and Macay were removed. I am sure that Americans are happy that they can travel to the Netherlands again.