This week we have another successful case for getting compensation for incorrectly denied lounge access on American Airlines issued award ticket on Qatar Airways. 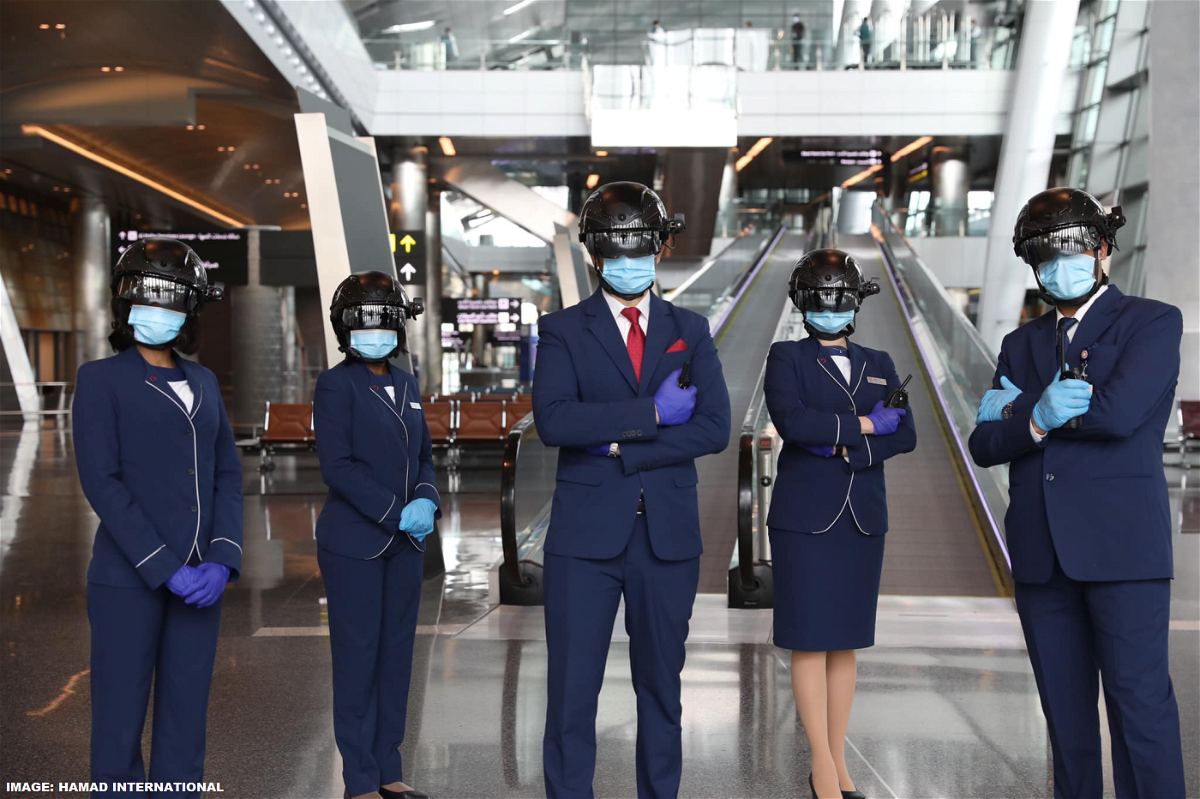 Remember that you can always email us, send a message via Facebook, Twitter, or Instagram, and include photos. We’ll try to cover a Compensation Clinic case here regularly.

In early June, a reader contacted us about an incorrectly denied lounge access in Seattle when traveling on Qatar Airways business class on American Airlines issued ticket. The customer service first wrongly sided with the Seattle station claiming that lounge access is not included with award tickets (wrong).

A reader escalated the case after I encouraged them to do so. The same customer service personnel confirm that the lounge access was included, and they were incorrectly denied. No compensation was offered.

I was in touch with the reader that he was due compensation like what other readers had received in a similar situation from Qatar Airways.

Qatar finally offered the reader what they were due per Qatar. $300 EMD per person that can be used towards tickets on Qatar Airways and is valid for a year. 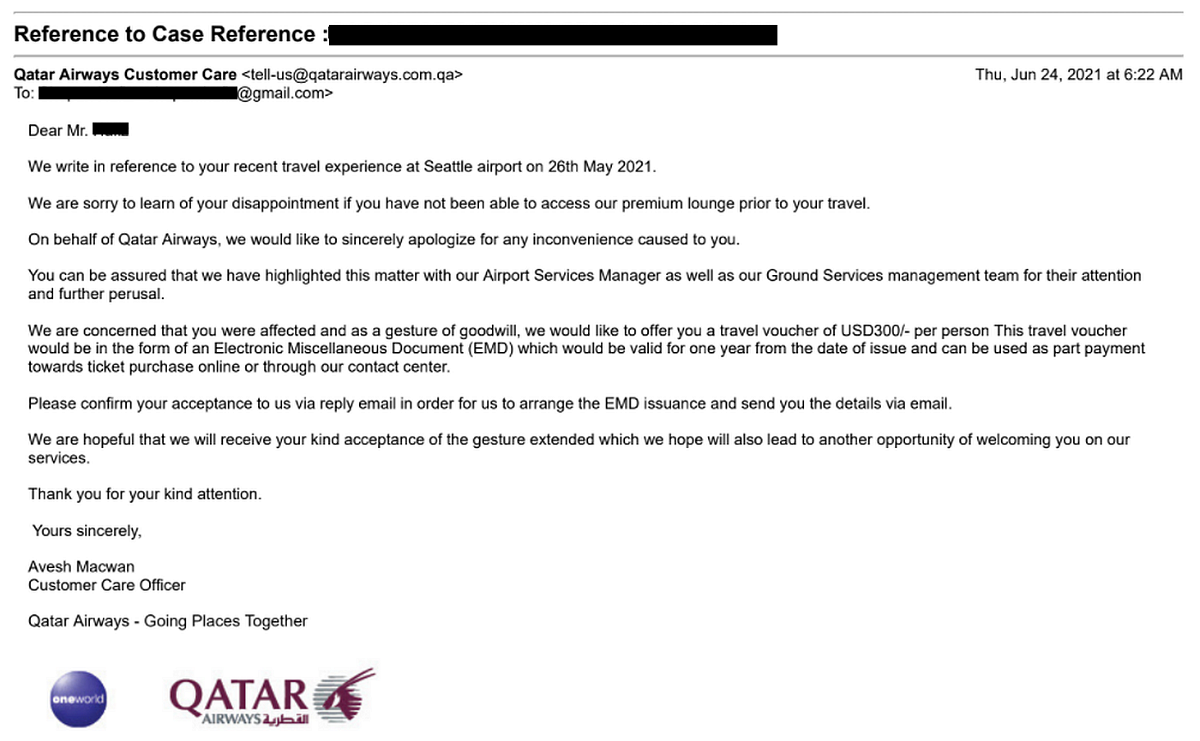 I am genuinely baffled why it is so tricky for Qatar’s outstations in the United States to get this right? The lounge access is included on award tickets while excluded on promotional business class fares.

Shouldn’t the 5-star airline make sure that the station managers know the airline’s policies and not come up with their own?

Qatar, Emirates, and Etihad are all wonderful once in the air.

God help if something goes wrong on the ground. There is simply no good customer service and resolution policies in place beyond that the customer is always wrong.

Accor Singapore 30% Off Flash Sale For Stays Through December 31, 2021 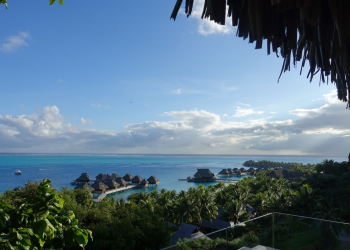 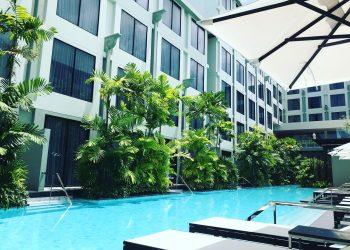 The Compensation Clinic has a case from the Four Points by Sheraton in Phuket, Thailand, this week where I stayed... 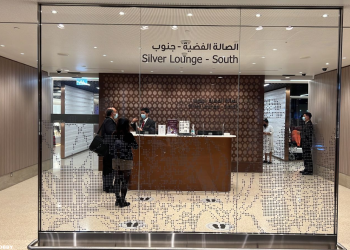