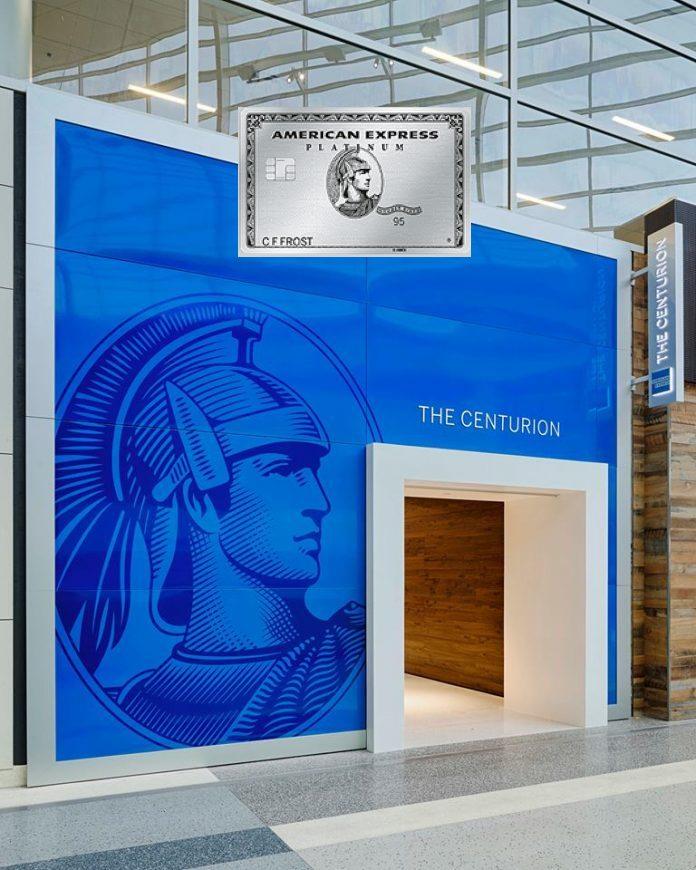 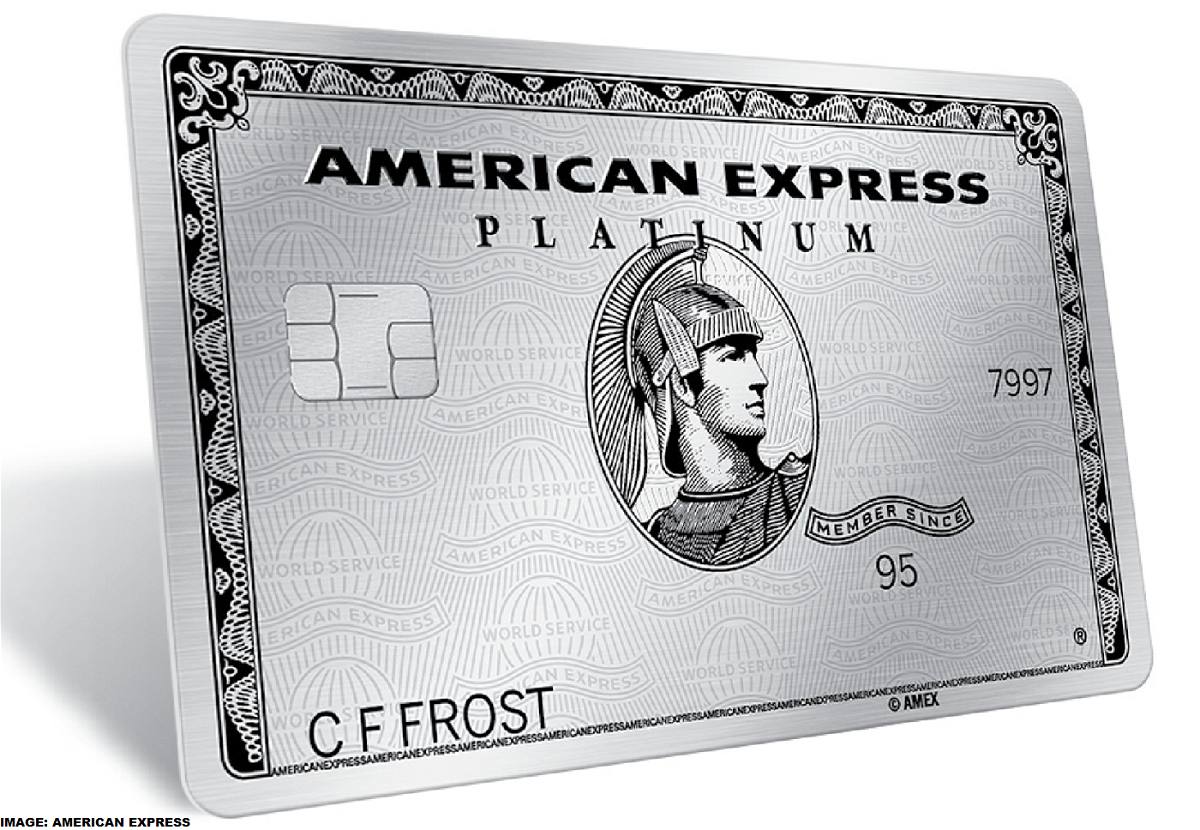 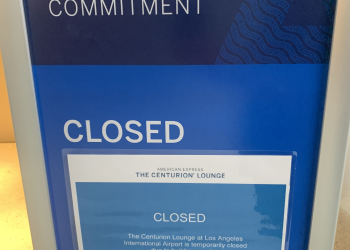 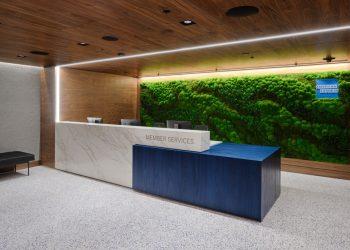 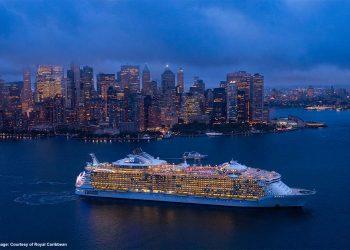 There is currently a very attractive American Express offer available when spending at least $1500 with Royal Caribbean Cruises in... 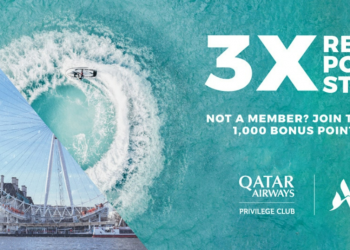