In May, I purchased AeroMexico’s business class fare from Europe to Sao Paulo that allowed a complimentary stopover in Mexico City both ways (read more here).

The return to Europe was on a flight last Tuesday. Unfortunately, AeroMexico sent out several emails reminding me about test requirements for my flight to the Netherlands that were highly misleading.

You can AeroMexico’s page for destination requirements here.

The email states that I would need a negative PCR-RT test to board the flight to the Netherlands, and I would also need to present a negative antigen test not taken more than 4 hours before the flight.

Both are INCORRECT in the case that I am an EU national and just transiting through the Netherlands. There are no tests required in this case at all (requirements here):

Netherlands did require a negative PCR-RT test for several months, even for transits, but this requirement was removed on June 1st: 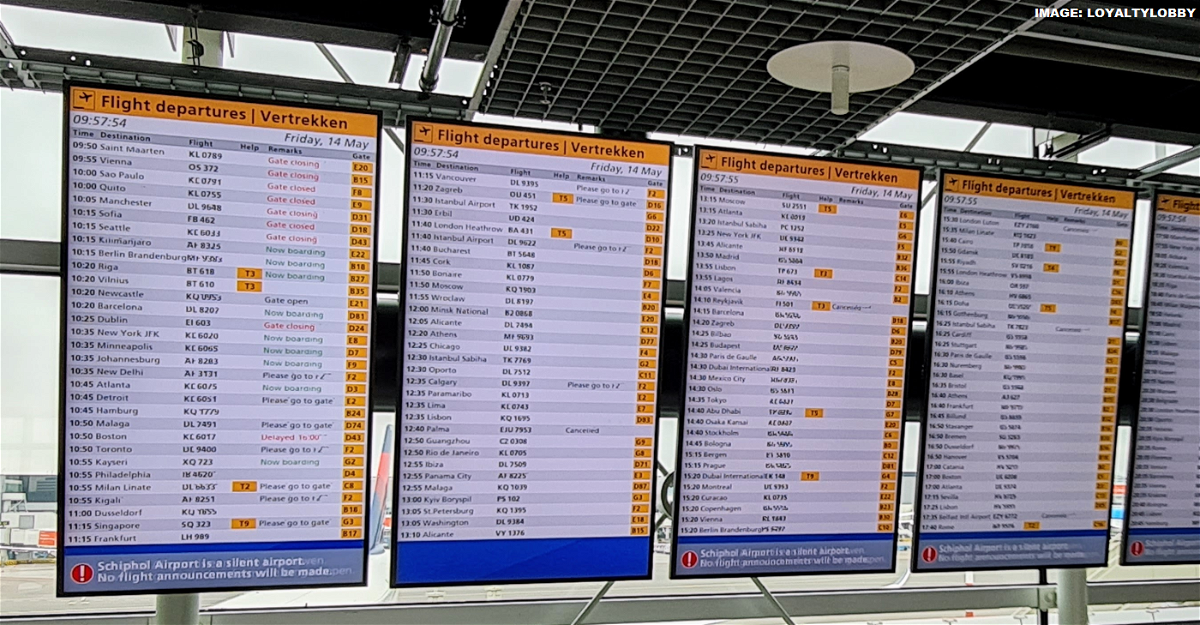 In my case, the requirements that I needed to fulfill in AeroMexico’s view were those of Spain where the ticket ended and another one to Greece began with Aegean.

Spain’s requirement was a NAAT or antigen test performed no more than 48 hours before arrival or fully vaccinated (will have second jab this month) or having had Covid-19 in the past 180 days (my positive PCR-RT test was less than two weeks too old). So, the only choice was the antigen test (or a more expensive PCR-RT one).

I find the email that AeroMexico sent out advertising tests by its partners, from which they surely get cash, highly distasteful when the information is incorrect.

You would think that an airline would get this right?

There were no issues checking in, but this proves that you need to be aware of the entry requirements and not necessarily believe in emails that the airline sends you. 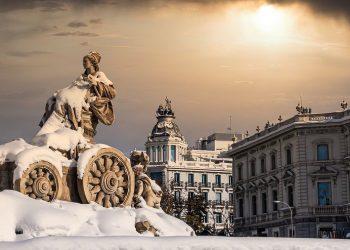 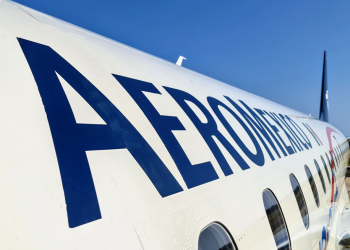 AeroMexico often has award discounts for its Club Premier loyalty program members, and there is a new one out but... 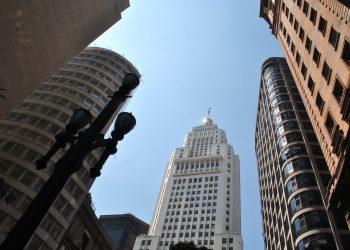 Today’s Airfare of the Day goes to Aeromexico and their business class restricted round trip fares between Madrid (MAD), Spain...