Qantas has re-launched their Gold Fast Track / Status Match offer back in April (now closed for new applications) that came with instant status and lounge access for 90 days but this timeline has now been extended.

Existing Bronze / Silver members located in Australia and NZ that were fast tracked to Gold originally needed to earn just 100 Status Credits within 90 days to keep the tier (for a year).

Registration has closed since April 31st but you can still access the Status Fast Track here.

The addition of New Zealand based members to this match program was new, this promotion was last around in November/December of 2020 and back then it only included Australia based members. Of course it wouldn’t have made much sense to include members abroad since they were totally isolated from the market Qantas has been flying in so it’d be impossible to achieve the 100 points.

Now Status Credits can be earned on eligible trans-Tasman flights and can also be earned on Jetstar domestic flights within New Zealand (excluding Starter fares).

However with the Australia-New Zealand travel bubble having burst several times and parts of Australia are undergoing new lockdowns in face of fresh Covid-19 outbreaks Qantas decided to push the window during which the 100 credits can be earned to September 30th 2021.

This has been made public on their website as referenced above: 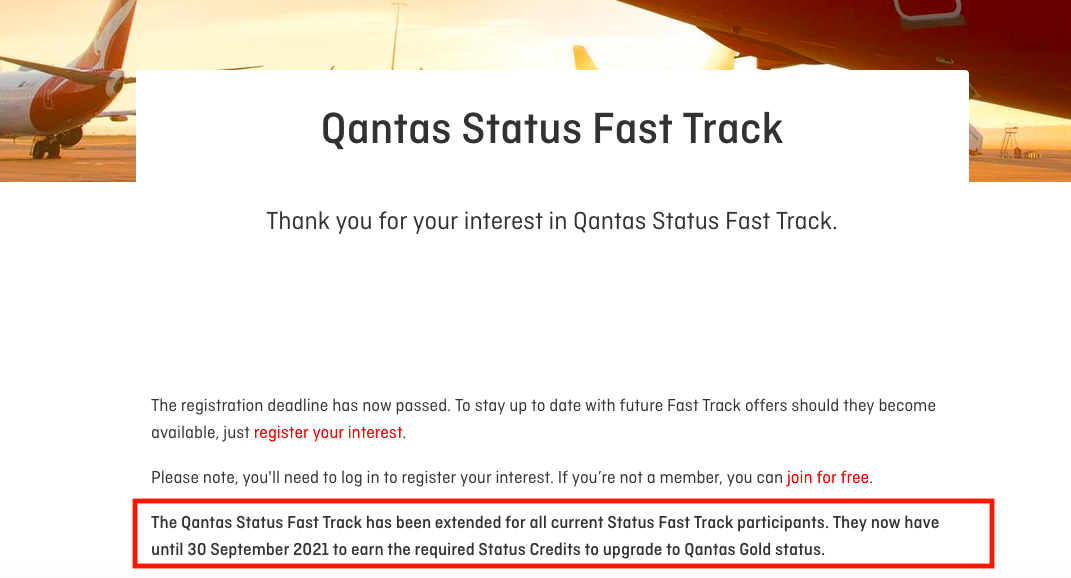 This represents an extra two months that those matched members can chase the 100 tier points in order to keep the new Gold level alive.

It’s a very generous promotion because normally it takes 700 tier points for the Gold level.

Having such hurdles in the current climate with Australia’s borders closed for over a year and going towards two years is of course highly unrealistic if Qantas wants to retain any elite customers.

Other carriers worldwide have a similar issue with the difference that their countries aren’t totally sealed off but some (such as Japan) also make international travel pretty difficult even for their own citizens.

Airlines and their respective frequent flyer programs will need to make a decision about their strategy when it comes to easing requirements for members to obtain elite tier level or extending those currently holding it.

While some carriers like American, Delta and United have rolled out goodwill measures making it easier to requalify this won’t help any of their international members that reside in Australia or Europe as it’s impossible to fly to the U.S. from these regions due to government regulations.

Qantas tries to poach elite members from competing frequent flier programs that have not been able to use them due to a ban on foreign travel from Australia for the foreseeable future. Their most recent fast track match has now been given an additional two months of validity period during which credits can be collected.

Members in New Zealand will now be able to participate as well and since the travel bubble between Australia and NZ has been established but as we all know by know it proved to be rather fragile. All these shiny cards in our wallets have been rather useless for the past year and it remains to be seen what the coming twelve months have in store for us. 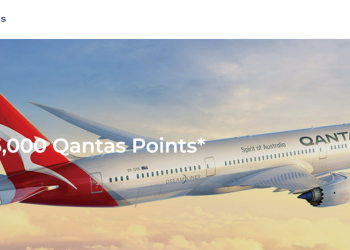 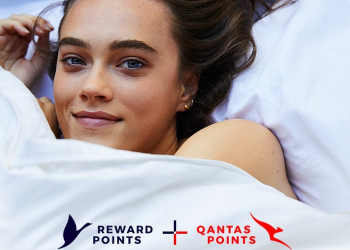 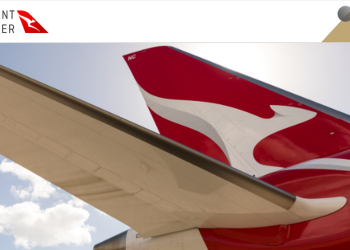