A LoyaltyLobby reader sent us a report about their transit experience in Bangkok when flying with Thai Airways from Hong Kong to Frankfurt.

Here’s the report that the reader filed with us:

Recently I had the ‘pleasure’ of flying TG from HKG to FRA, via BKK…and first handed experienced their ‘transit procedure’ that I would like to share with you.

Reason I flew this route is simply because this was a pre-Covid bought ticket and as a refund is out of the question changing dates was the only way to get my ‘money’s worth’ (although…;)) and thus I took on the challenge of flying this ticket/route and give them also a bit of the benefit of the doubt…

As I read in your newsletters about Thailand’s current transit arrangements before, I made sure to get in touch with TG in Hong Kong and enquire about the flight experiences. They already then warned me that there would be no lounge in HKG, there would be no inflight entertainment and also no alcohol (although, later they changed this and offered a limited selection – wines and champagne as it later turned out – to business class passengers).

However, they were very clear about having lounge access in BKK and they confirmed me that their lounge in Concourse E West Side would be open and available for me! Hurray 🙂 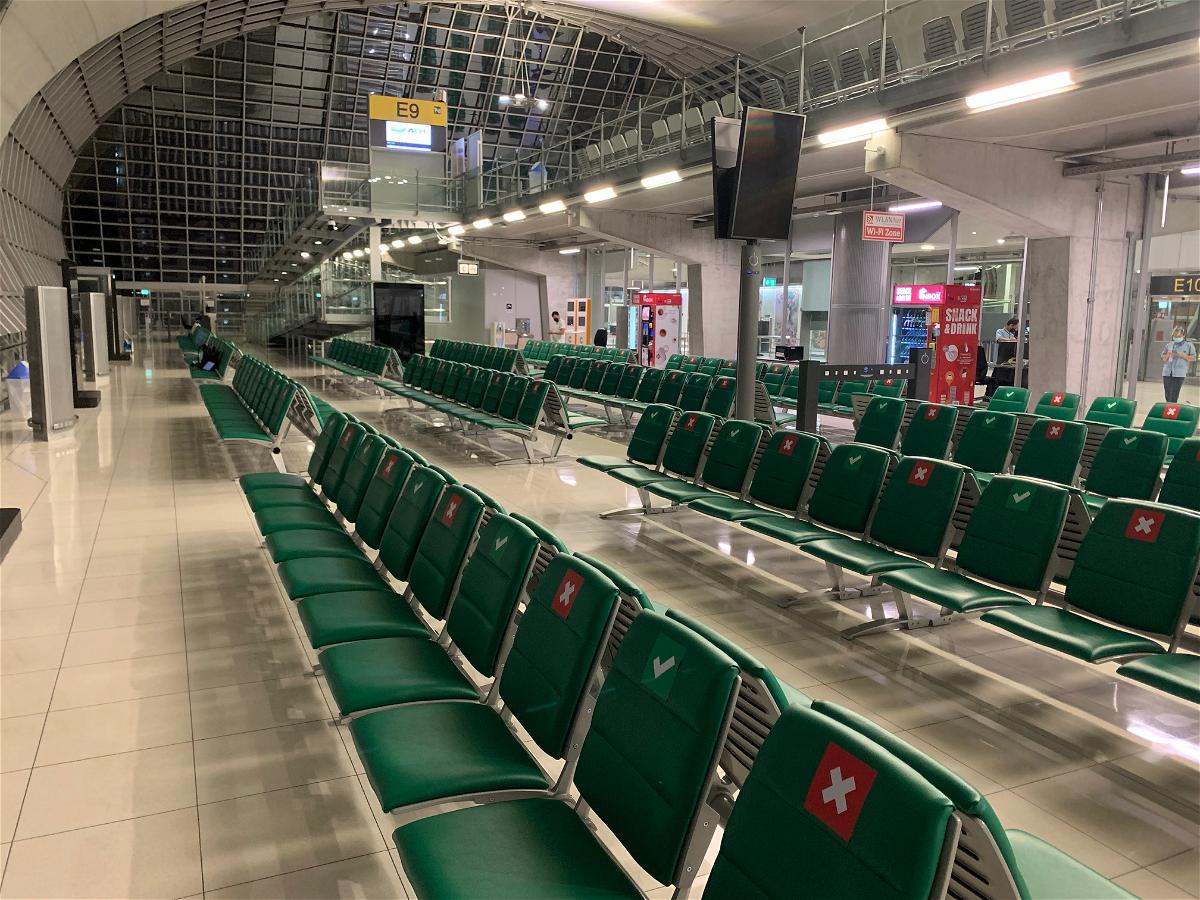 Of course…it turned out differently… See the pictures attached… I was taken directly from the incoming flight from HKG and swiftly DUMPED in gate E9 waiting area… There is no other way of putting it…just DUMPED…I was simply left all alone…without any food, drinks, Wi-Fi or any services. NOTHING! 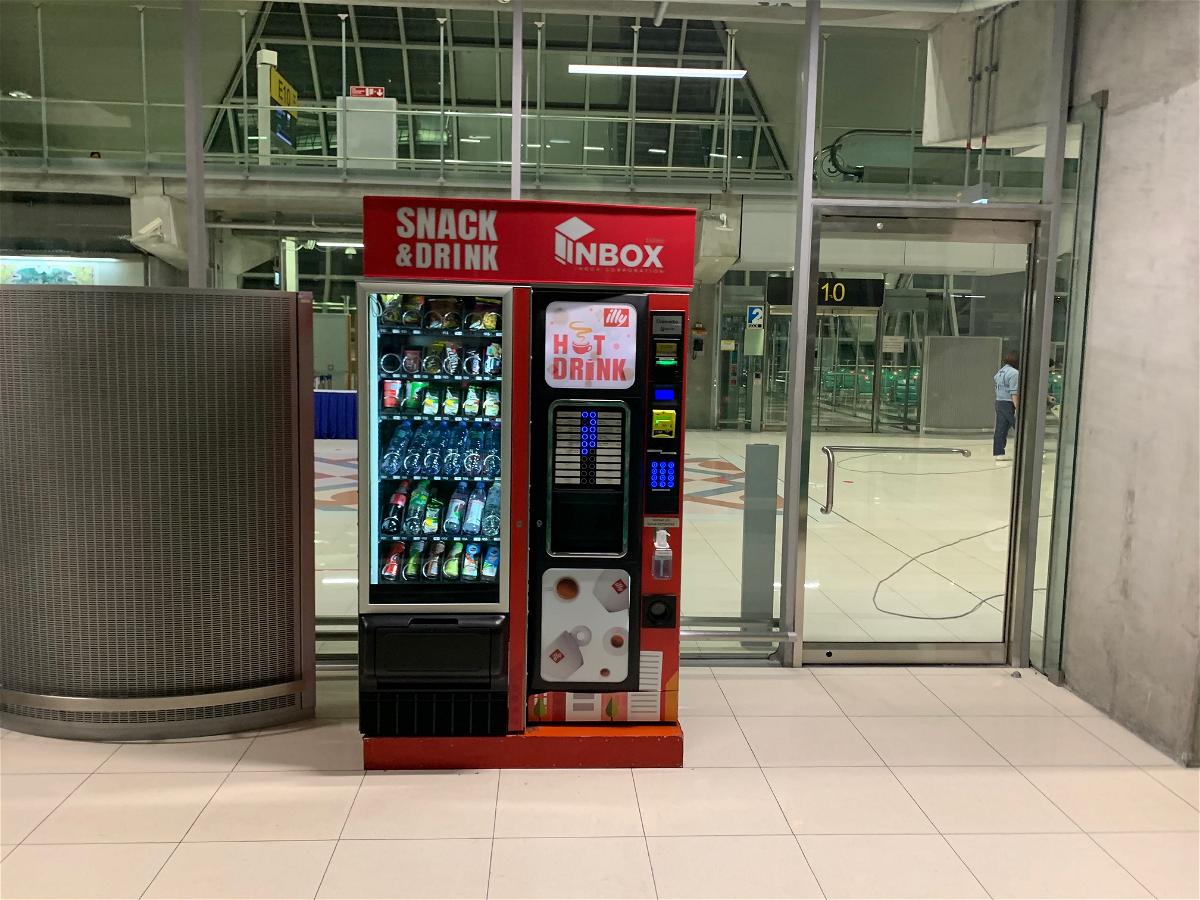 There wasn’t even ONE person nearby in case anything was needed… Not even an emergency phone either, just simply nothing. 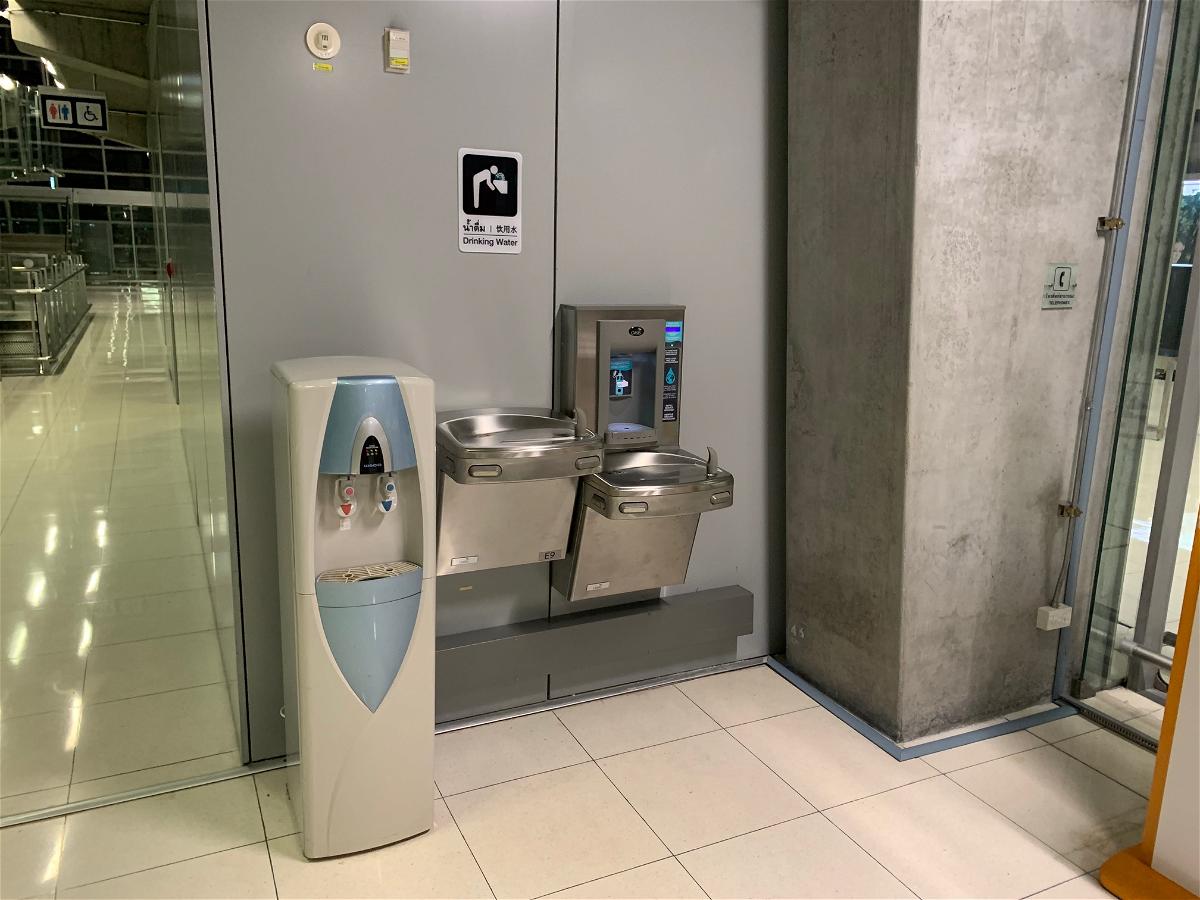 (It is even a very unsafe situation…what if someone gets sick, unwell or hurt there…?! There is no staff, not even a way to get in touch with anyone…totally irresponsible.)

When my FRA flight was approaching someone just came and picked me up and brought me to the waiting aircraft and that was that.

Of course I had my arguments with the ground staff then and there… I showed all my paperwork (health certificate, PCR test) and I was even able to show my full vaccination proof and a positive serology/anti-body report… But even so, I was told there was no way they would let me go any further than Gate E9…

It was all explained as ‘airport authority rules’ and out of their hands.

So, first there is just total misinformation from the TG office in HK (how could they possibly have missed that??!) and second is it totally unclear to me why TG can’t just make this ‘procedure’ bearable… Of course, I can understand they need to follow the government rules, but would the rules also say that transit passengers MUST be dumped in a gate waiting area, without any amenities??! Surely, TG could have thought of providing a more suitable solution to deal with this…?! (comfort, drinks, food…anything…something!)

Anyways, I am a years-long TG GOLD member (it’s my Star Alliance airline, so to speak), but this totally blew my mind… It does make me wonder (even more) if I should stay loyal to THAI…

As per the flights itself; both HKG-BKK and BKK-FRA weren’t too bad… Indeed no entertainment, but the seats are decent, there was Champagne :), there was food (edible, nothing more than that) and the staff did all they could and offered very friendly service.

Anyways, I just wanted to share this with you… It seems TG really slid down a lot and it doesn’t look they’re very eager to pick themselves up again. Yes, we all know Thailand itself isn’t always easy (hence the ridiculous over the top pre-flight paperwork and this transit nightmare), but it is also not that TG makes any effort to make things ‘smooth as silk’ either… A shame, once not a bad airline… Now simply to be avoided.

I guess that Thai Airways doesn’t want to mix departing and transit passengers in Bangkok, but they end up in the same airplanes anyway, so this “rule,” if coming from someone else than the airline, doesn’t make much sense.

The pandemic must have affected Thai Airways’ ability to pay their entertainment system content bill because why would it not otherwise be available? Absolutely cannot be a covid-related safety measure.

It is unfortunate that the airport and Thai Airways merely dump passengers to empty gate areas and lock them there for hours.