On Wednesday I wrote about a tourist from the UAE who just arrived in Phuket under the Sandbox program that tested Covid-positive locally and now a fellow passenger who was sitting nearby this individual got detained as well – “just in case” ! 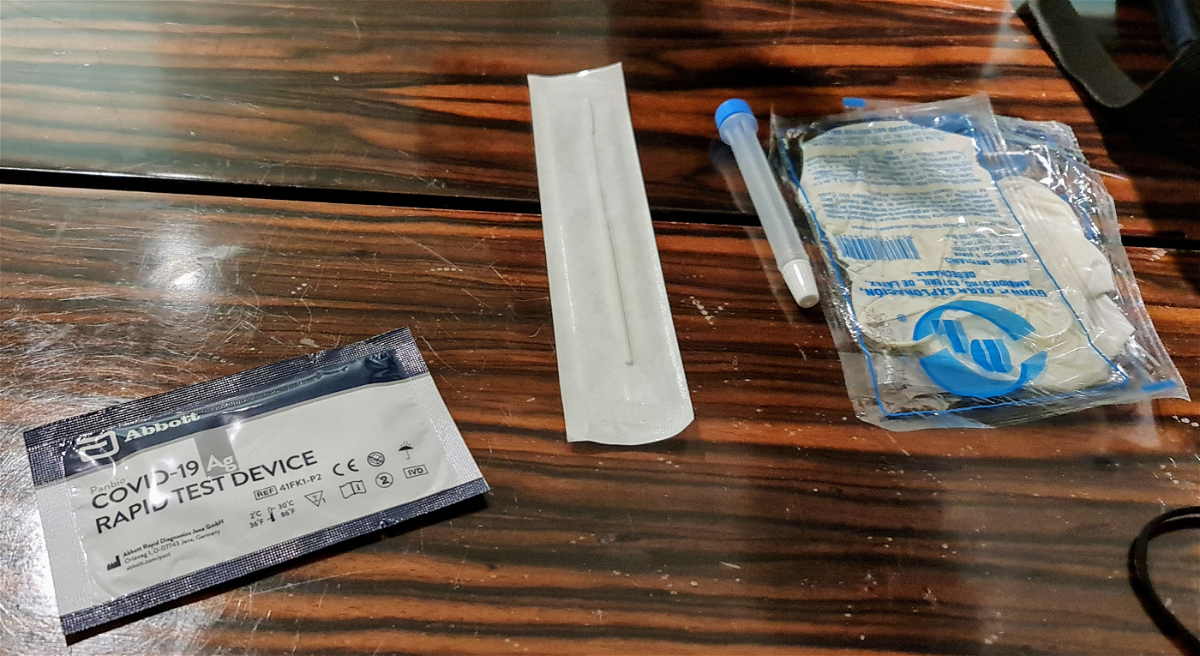 According to local news outlet The Thaiger who conducted a video interview with the lady she was told over the phone that she’s now in a high risk group and then kicked out of her hotel without any support from the authorities.

The whole drama got kicked off when the first tourist who arrived on an Emirates flight on Tuesday tested positive during his first check:

According to recent news reports the remaining 13 family members that traveled with the passenger who tested positive (despite being fully vaccinated with a Chinese vaccine) have requested to return home to the UAE rather than being detained in Phuket for two weeks.

What does the Tourism Authority of Thailand think about this whole situation? Apparently they love the idea:

A total of 13 tourists who just arrived in Phuket asked to return home after boarding the same inbound flight with a traveller who tested positive for Covid-19.

The Tourism Authority of Thailand (TAT) is telling travellers to acknowledge the risk of quarantine measures upon arrival, in accordance with provincial rules.

“All of them agreed to return home as the provincial health authority allowed them to depart since last night. We’re considering rewarding them with special privileges if they plan to revisit Thailand in the future,” said Yuthasak Supasorn, governor of TAT.

Mr Yuthasak said travellers in the sandbox scheme already acknowledge the possibility of a 14-day quarantine if they are determined to be a high-risk group, according to the certificate of entry application process.

Phuket’s screening measures need to be strictly maintained to assure the highest level of health and safety on the island, he said. …

And this is exactly how the predicament of the poor lady started who is now sitting in a Phuket ALQ hotel at a cost of 52,000 Baht – hey, according to the video below she at least has a balcony.

The tourist has to cover the entire cost of the new accommodation by herself and naturally due to having no Covid symptoms and not even having tested positive herself, no travel health insurance will cover this expense either.

According to the Sandbox rules she will get a refund from the initial hotel but the price of the quarantine facility is 3x higher.

Here is the video interview from The Thaiger this morning:

The part of where she mentions that this was communicated to her simply by a phone call to a hotel representative without anything in writing or any government official is where this entire situation becomes a complete twilight zone.

She was forced to find this quarantine hotel on her own (again without any support) and I wonder how that is even possible if the geniuses in Phuket consider someone to be of high risk.

This is developing into a total PR disaster for the Tourism Authorities and once again the Thai Government as they apparently have zero control over the process should something go wrong. Just slam the door, off in the slummer you go! 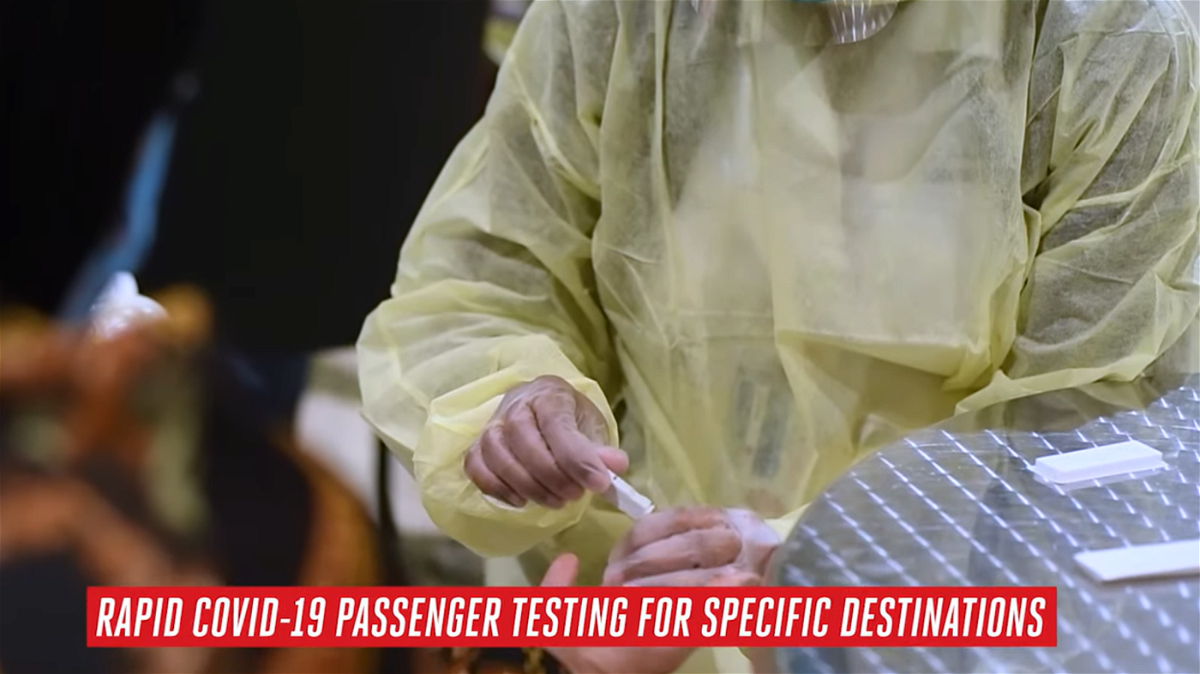 Emirates apparently didn’t take sufficient precautions to seat passengers far away from each other either. They utilize a Boeing 777 to fly to Phuket and the flight was extremely light in relation to the aircraft capacity. Why are passengers sitting anywhere near each other? It might be a good idea to ask airlines to seat you far away from anyone else should you travel to Thailand. Airlines should block seat maps accordingly as well to ensure distance.

There is also no way to add a layer of financial protection to this situation. A travel health insurance will only cover associated expenses if you develop an illness yourself. They won’t be covering a quarantine accommodation just because the government decides on a whim to lock you up.

Thailand needs to make some urgent changes to these programs. If they want to penalize people based on where they sat on the incoming flight or got in contact with without returning any indication for an infection then these expenses need to be covered by the government. Or even better, letting some sense of sanity prevail and release the individual if test results give the all clear.

To summarize this whole situation I think one word is sufficient: Bonkers!

A lady was was sitting nearby a CoV+ Phuket Sandbox arrival has now been isolated in a quarantine hotel and will have to bear the entire cost of this arrangement. Apparently even sitting nearby someone on the plane is now landing you in detention despite your own tests all coming back negative – this is absolutely insane!

I’m sure this won’t be the last we hear of this and inevitably there will be other cases coming up as well. How will the affected people be dealt with? Unless there is a significant change in process they can just as well close their Sandbox immediately as this will further deter people from utilizing it. The setup as it sits right now is totally unacceptable.

Reader Question: Can we talk about the elephant in Marriott Rewards rooms? 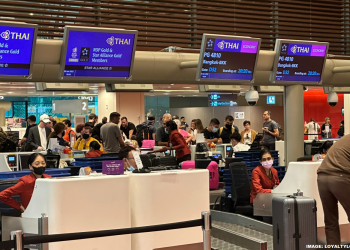 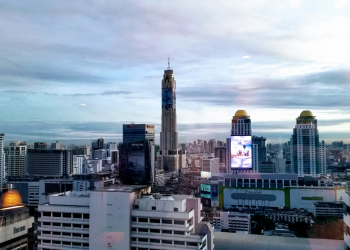 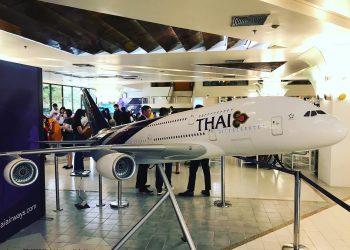