Bloomberg: “Biden Keeps Travel Ban on Europeans Despite Pleas to Ease It”

Bloomberg today published a long story about how the US Travel Ban from Europe has stayed in place even when most/some European Union/EEA countries welcome fully vaccinated visitors from the States. 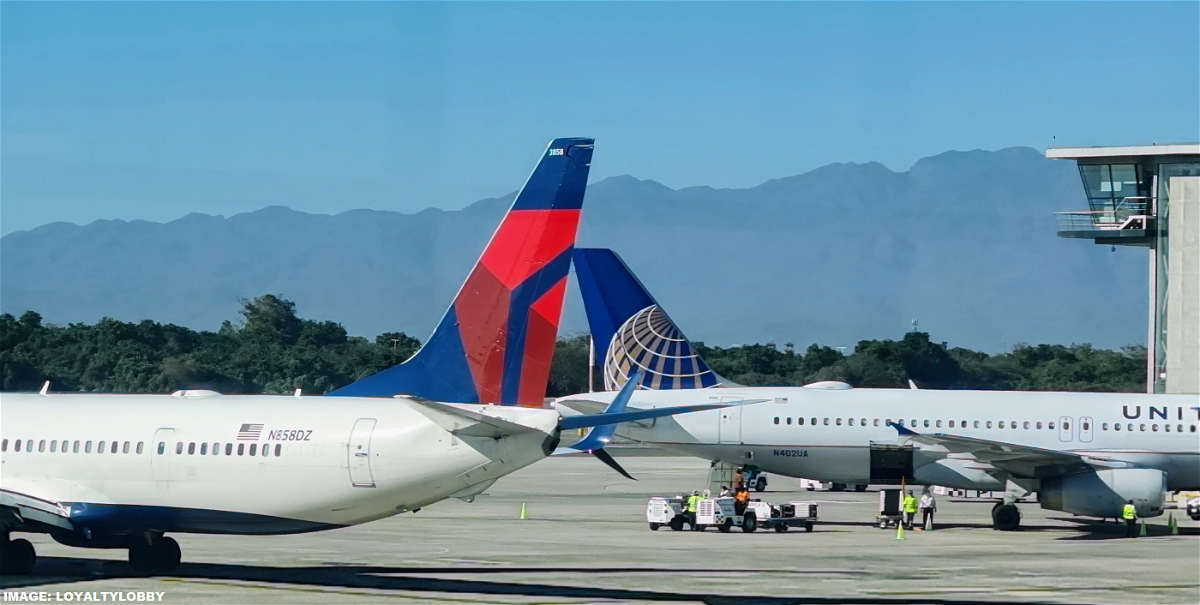 Also, despite the wishes from the airlines from both sides of the Atlantic, there doesn’t appear to be any urgency to lift the ban. However, you have to remember that the ban only applies to EU/EEA/UK arrivals. Eligible residents of the area can fly from the US through third countries such as Turkey or Mexico after spending there first two weeks.

European governments are growing increasingly frustrated with the Biden administration for refusing to lift travel rules that prevent most of their citizens from traveling to the U.S., citing inconsistent rules, economic costs and an outdated strategy for halting the coronavirus.

Diplomats say that the Biden administration has given no indication when it might reverse the rules banning travel from the 26-nation Schengen zone months after the creation of a working group to address the issue, even as vaccination rates tick up and scientific evidence suggests little efficacy in the ban.

Beleaguered U.S. airlines are also getting frustrated since transatlantic routes tend to be highly profitable.

“We’ve been lobbying for a number of months to open corridors between the U.S. and U.K. and Europe and the U.S.,” Delta Air Lines Inc. CEO Ed Bastian said Tuesday in an interview. “U.S. travelers who have been vaccinated can go to Europe, and they are. It’s unfortunate we can’t bring Europeans back into our country.”

Among the biggest frustrations is the apparent lack of logic behind the U.S. travel ban. Along with the Schengen zone, the U.S. has banned travel from places where coronavirus is running rampant such as India and Brazil. Not on the list are other nations with high infection rates, such as Mexico or Indonesia.

The US travel ban on its current form makes very little sense. Europeans can enter if they first spend a couple of weeks in Turkey or Mexico, two countries with higher infection rates than most “banned” nations!

I have said several times that it is easy to put up travel burdens, but relaxing them has become a headache for most if not all governments.

Suppose you look at Australia and New Zealand that have fared the initial phase of the pandemic very well. In that case, they have no road map to reopen for international travel again, backed mainly by the sentiments in these countries.