All Aboard: Celebrity Cruises Is Starting The First Alaska Sailing From/To Seattle Next Week, July 23 2021

After much anticipation the time has finally come that Alaska Cruises are back – one week from today on July 23, 2021 the Celebrity Millennium will leave from Seattle up to Skagway and return. 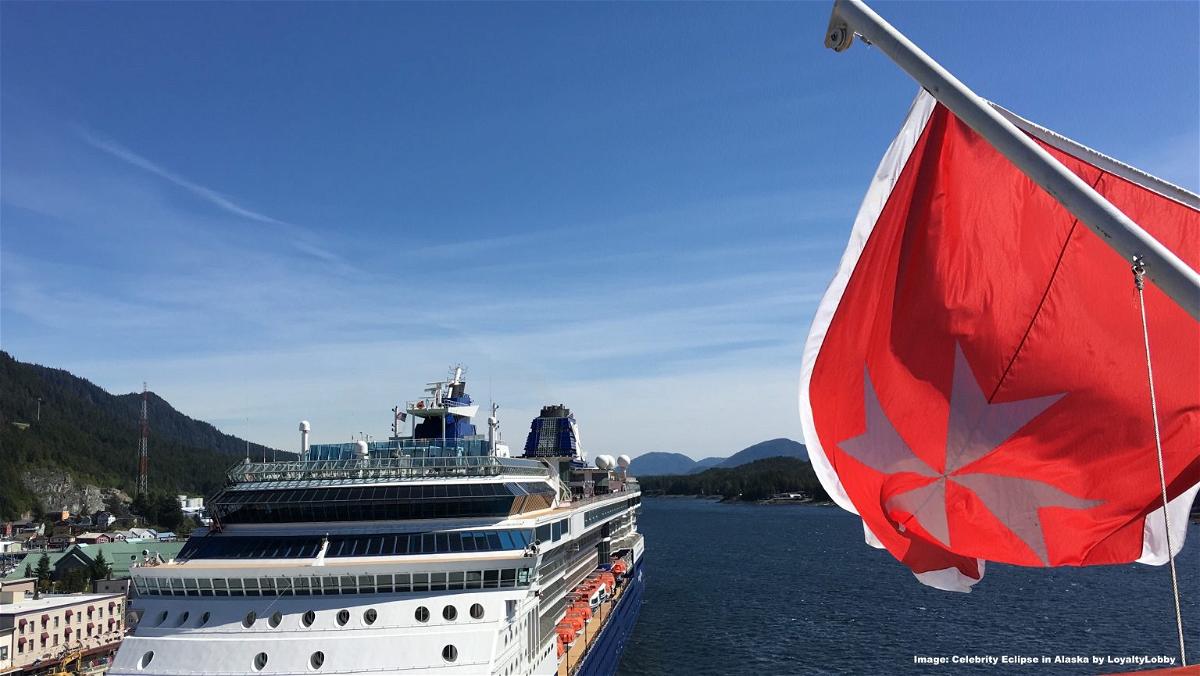 Usually these cruises have to make a stop in Canada but since Canadian ports remain closed the U.S. Congress has passed a waiver to now allow Alaska cruises from Washington State only for the time being.

Cruise enthusiasts have been really looking forward to this as Alaska is one of the most popular itinerary sets in the program and we already lost pretty much two cruise seasons which usually runs from early May until Mid September.

I myself had 6 Alaska itineraries cancelled that were booked with Celebrity and I’d actually love to go at least once this season (trying to swing the turn in two weeks from now).

This is the routing for the Dawes Glacier Cruise ex Seattle: 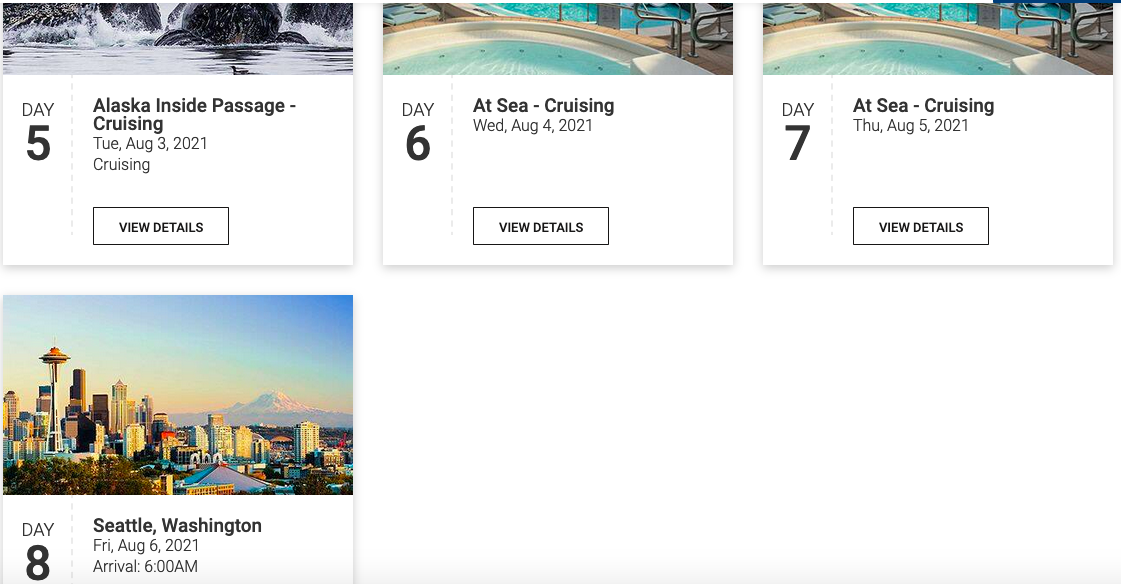 The schedule has obviously been adjusted to more sea days in lieu of the Canadian stops. This leaves a bit more leeway to enjoy the ship and other Alaska destinations rather than the rather dull stop in Victoria (just my personal preference).

The Celebrity Millennium has been completely overhauled and renovated back in 2019 so it’s now pretty much up to scratch with other ships normally on that route such as Celebrity Eclipse and Solstice.

Price wise these trips are in line with what has been offered over the last few years, if not a bit cheaper. A Veranda cabin is quoted online for ~ $2800 but under the new system Celebrity has in place this already includes basic drinks, basic wifi as well as tips so that’s already worth another $500 right there. I always upgrade to the premium options though especially with Wifi.

Celebrity has also started to sell inside cabins again which on this route is available for $1414. Certainly a very attractive price but I really wouldn’t want to get stuck in an inside cabin especially during a still very fragile health situation.

Keep in mind that health protocols on Celebrity require all passengers on these itineraries to be fully vaccinated at least 14 days prior to departure. If you haven’t received the vaccine there are still cruising options around for example on some of the Caribbean itineraries ex Florida but cruise lines that offer that place a lot of restrictions on these pax so not sure how enjoyable that would be.

Alaska cruising is finally back on line! While I love the past Vancouver originating itineraries it’s a much easier process now that foreign stops in Canada are eliminated that leaves more time for Alaska itself.

I will call up Celebrity today and check with them if I can use one of my free cruises from the casino to sail this month. Can’t wait to be back on the ship!

Are you going to Alaska this year?

Celebrity Cruises has just formally canceled a whole range of their popular Pacific Coastal cruises for the spring that are... 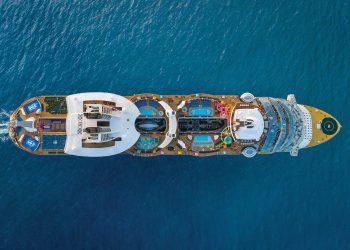 Royal Caribbean has announced that the company will cancel several upcoming cruises as Covid has returned to threaten the cruise...

Several cruise lines have started to (re)introduce a mask requirement for their voyages when utilizing the indoor spaces on the...