The Thai Government is now clamping down harder on domestic travel and has issued an order prohibiting airlines to fly any passengers in/out of the “Dark Red” Maximum Control Zones beginning Wednesday, July 21st. 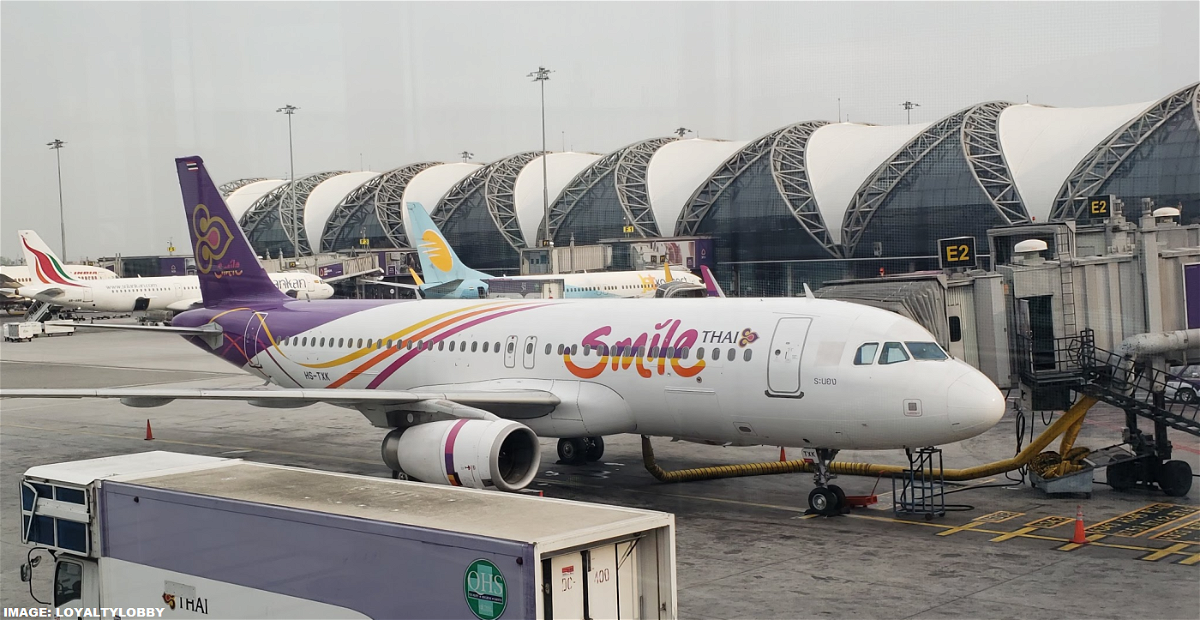 Exceptions to this are Sandbox and Samui+ flights, medical flights and aircraft requiring an emergency landing (well thanks for that) while other domestic fights can only fly at 50% capacity.

The government has once again given a three day timeline for people to still make their way back to wherever they need to be before closing down methods of transportation entirely as far as those risk areas are concerned.

With Bangkok being one of these “dark red control areas” you can pretty much say that this order means domestic travel in Thailand will come to a halt and airlines are either going to cancel flights entirely or operate a bare bones schedule.

Domestic flights to and from Bangkok and other provinces classified by the government as high risk from Covid-19 will be suspended starting July 21 (Wednesday), the Civil Aviation Authority of Thailand (CAAT) said on Sunday

Exceptions are being made for medical flights, emergency landing aircrafts and flights in connection with the government’s tourism reopening programs, the announcement said.

Other domestic fights can only fly at 50% capacity.

Here is the official announcement (in Thai, obviously):

🔴 BREAKING: Starting from 21 July, domestic airlines are not allowed to fly passengers out of the dark red zones. This includes Bangkok. Exceptions are Sandbox and Samui+ flights, medical flights and emergency landing. Other routes can only fly at 50% capacity #Thailand pic.twitter.com/OxTJ6WUf4K

This has implications for people in other parts of Thailand who are booked on international flights ex Bangkok as they might be unable to fly there now.

Here is an example from Bangkok Airways: 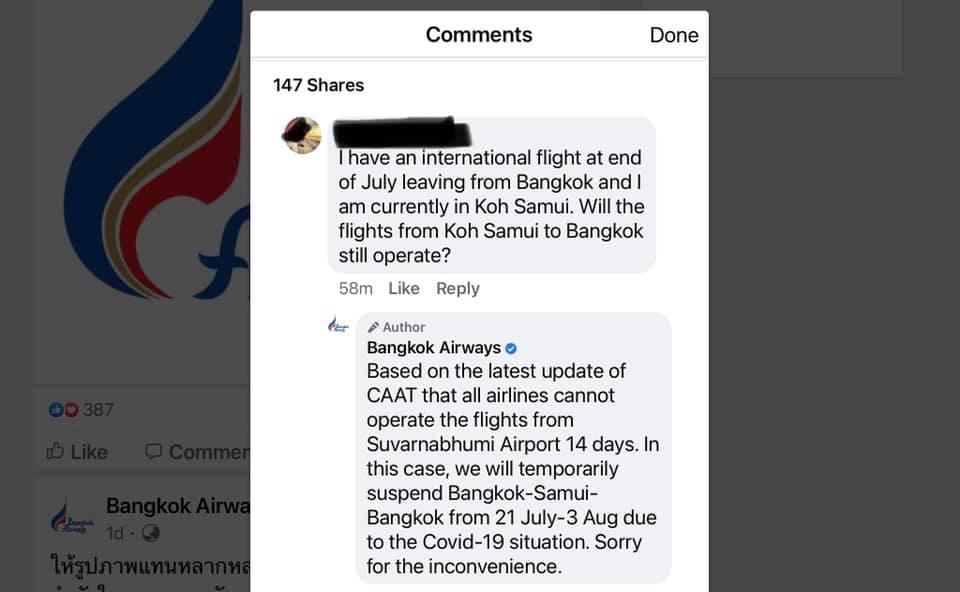 While there aren’t any public announcements to the regards of full cancellations yet passengers should be aware that they might be stuck on the islands or upcountry for several weeks. This includes passengers who have just completed their Sandbox program or ALQ Quarantine in Phuket.

There has still been a very solid frequency of domestic travel going on in Thailand despite the current public health situation that is rapidly deteriorating. Obviously the government is aware of the fact and I’m sure they get confidential reports about the realistic situation in the country that isn’t distributed to the public. As such, harsher measures will now be implemented to stop people traveling especially in/out of Bangkok. This should have been done in April, way before Songkran holidays that the government foolishly allowed to go ahead.

Airlines will in all likelihood cancel almost all of their domestic flights from the 21st of July onward. If you require domestic transportation better get out in the next two days or prepare to be stuck at the current location for some time to come. 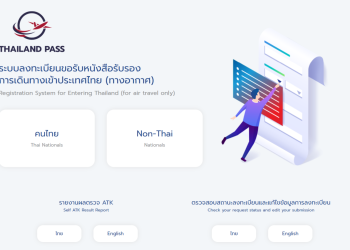 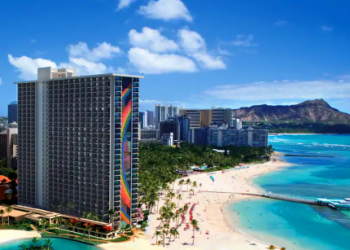 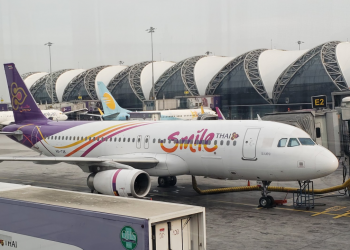