A LoyaltyLobby reader sent us an image of a “Your account is under audit” message that had popped up when trying to log in to their Marriott Bonvoy account and was wondering what was going on?

We don’t often receive messages from readers whose account would be under audit by Marriott compared to airlines, such as United or American, that really go after members who sell miles, awards, or upgrades.

Suppose Marriott has put your Bonvoy account under audit. In that case, it means that someone at the company or any of their affiliates believes or suspects that you have violated some of the Terms and Conditions of the program (have you read them – roughly length of 30,000 words?). 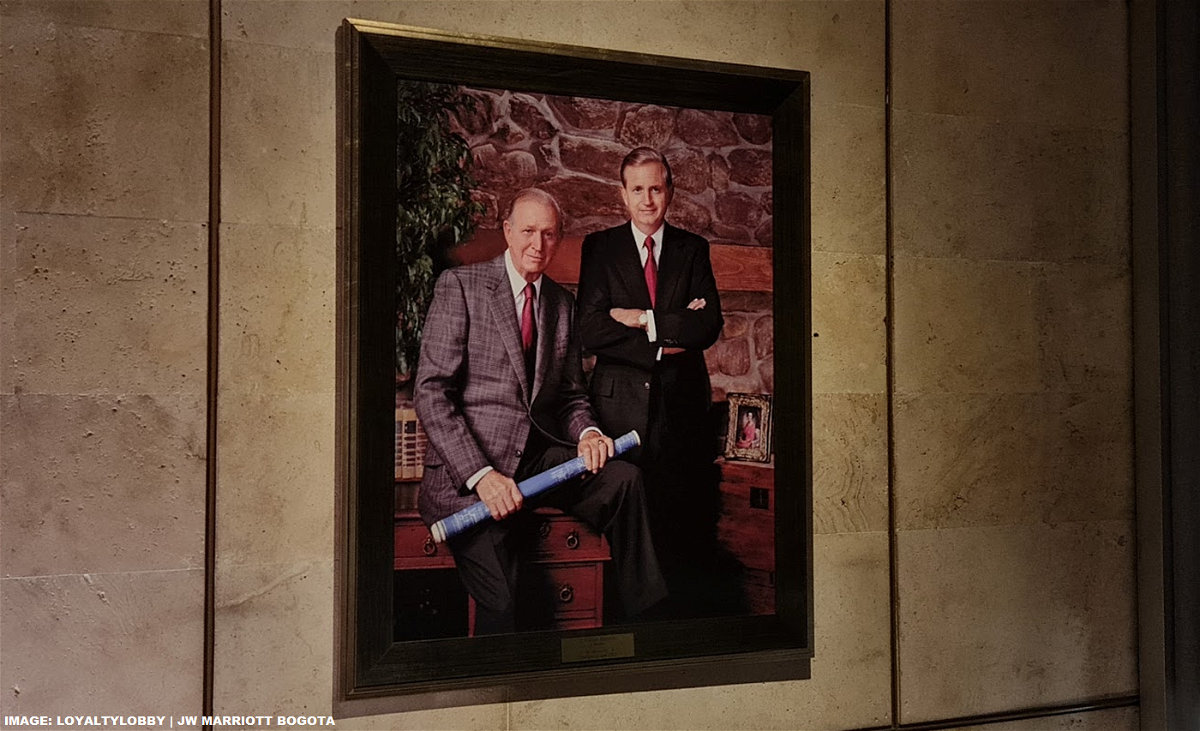 1. You are behind Marriott Vacation Club payments or fees. They are very aggressive in suspending Bonvoy accounts if your account is not current.

2. Property has reported that you have not settled your accommodation bill. For example, the hotel may have failed to settle the stay to your card upon your leaving, it was later declined, or you have wrongfully disputed it.

3. Selling awards; if Marriott suspects that you have traded or bartered awards, certificates, or points.

4. Hotel reports that you have violated rules and/or were threatening to a team member.

6. An excessive number of reservations and cancellations for speculative bookings.

7. Any other reason Marriott or hotel deem your account to be in violation of their rules.

Airlines have traditionally been rather aggressive in trying to bust members who violate their program rules. They don’t ban you from flying but rather participating in their frequent flyer programs.

The most common reason for Marriott Bonvoy’s “account audits” are Vacation Club-related issues such as non-payment of yearly maintenance fees.

Have your Marriott or any other loyalty program account been under audit, and why? Were you able to resolve the possible issue(s)?

Airfare of the Day [Business Class] SINGAPORE AIRLINES Paris to Phuket from 1,519€ 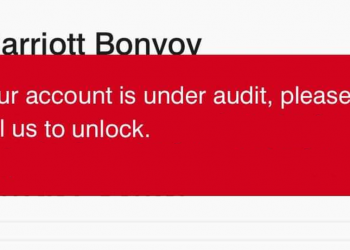