Three years after a first mass exodus of Alaska Airlines Lounge locations from the Priority Pass network most lounges have rejoined in February but since yesterday all but one appear to have exited the system yet again. 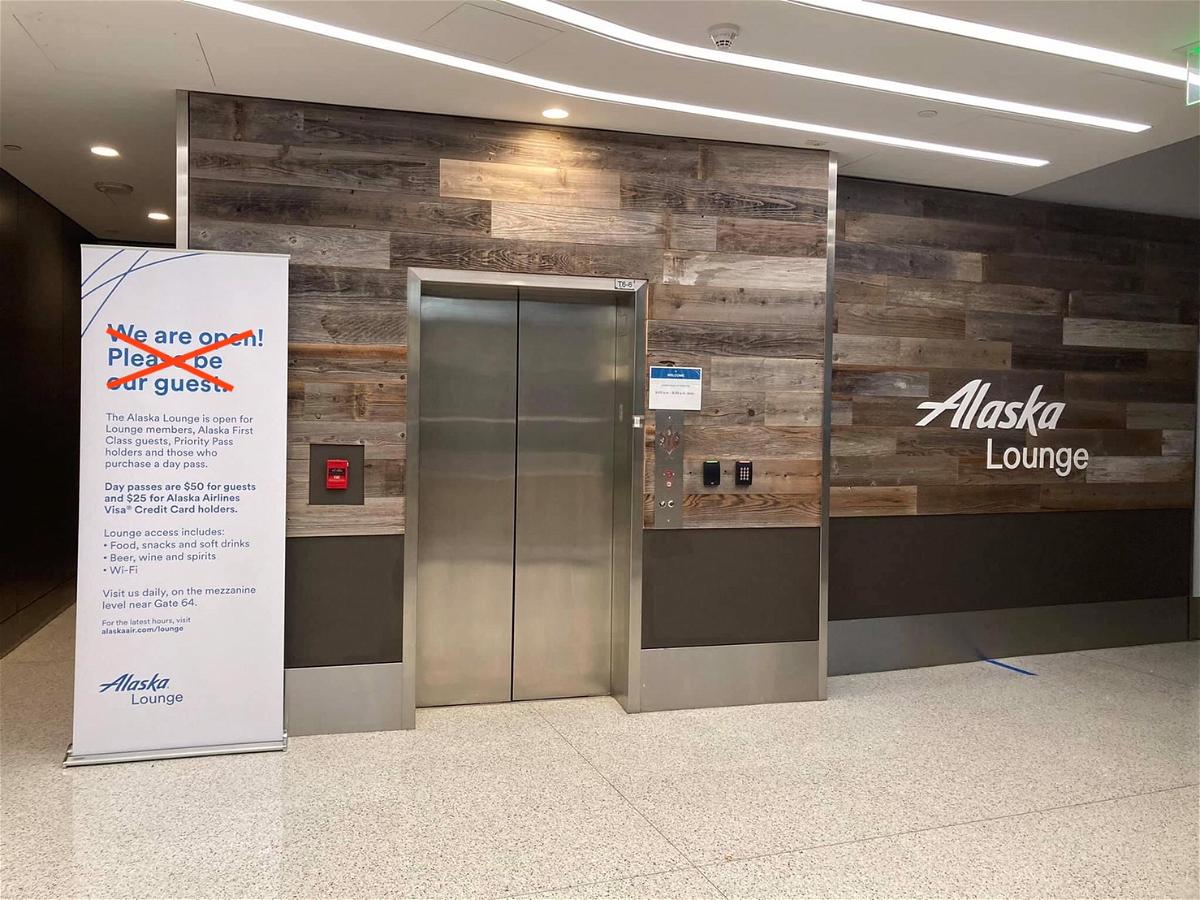 As of today, July 24th 2021 only the New York JFK location will continue to accept Priority Pass, all others have stopped acceptance after a policy change that saw ties between AS/PP severed.

Alaska Airlines and their lounge network has often been point of contention for Priority Pass members in the past leading up to their previous exit, re-entry and now exit again as many of their clubs began to exclude access for PP memberships at a whim.

Early 2021 with low passenger numbers and a severe breakdown of lounge membership revenue Alaska Airlines must have a change of heart to once again accept the “unwashed masses” of Priority Pass and grant them access to their clubs, generating some revenue.

Now travel is picking up again and Alaska Airlines is able to fill lounges by themselves they are kicking Priority Pass to the curb once more.

Portland  lounges left in early summer, Anchorage last week, and the Los Angeles location as of yesterday (July 23, 2021) which I found to my detriment as I was trying to use it myself. Right now the Priority Pass website still lists LAX but they had an actual letter there saying the lounge no longer accepts Priority Pass guests. 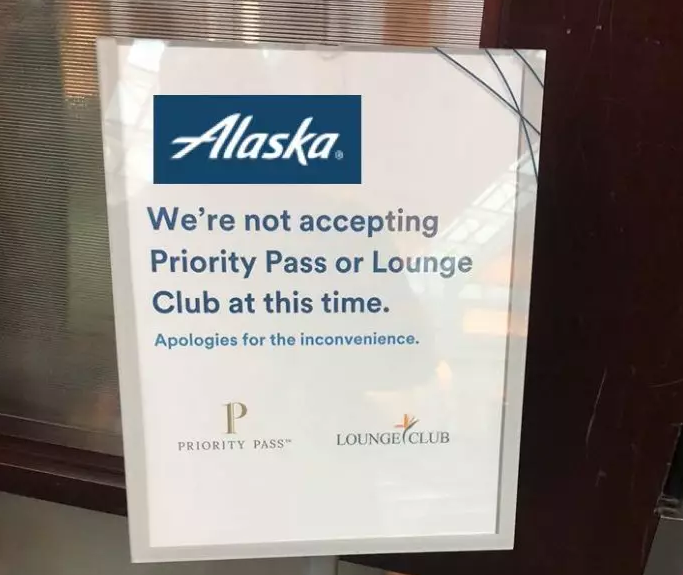 Short after as we reported in July of 2018 most of the AS lounges started to officially leave the Priority Pass network as of September 1, 2018. Some locations never officially dropped out and others rejoined in February just to leave again this summer.

Alaska Lounges used to have a waiting list that might or might not have helped with the access. Furthermore you can BUY a maximum of three alcoholic drinks during your three hour stay at the club.

The website reveals a compelling reason for using a Priority Pass to access Alaska Airlines lounges: The cost for a club membership when purchased outright is rather high. The membership costs $450 annually for non tier members of Alaska Airlines Mileage Plan and status members get various discounts in $50 steps depending in their level. The minimum fee is $300 per year.

If you can mitigate that down to zero by having a Priority Pass included with your credit card then why not? Apparently Alaska noticed this as well as their paid club memberships must have dwindled so the only logical reaction was to cut Priority Pass out again.

Apparently someone at Alaska Airlines decided that it’s in their own best interest to stop admitting Priority Pass members once again. I don’t see many actual Alaska Airlines lounge members pay a full annual membership fee for the access anytime soon but still, passenger numbers are going up again. The lounges in Los Angeles and Las Vegas I have visited this week were very busy. 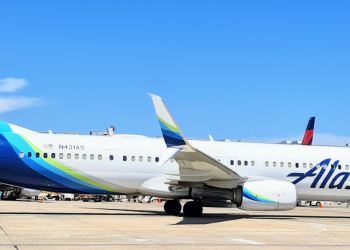 Alaska Airlines has sent out emails to Mileage Plan elite members offering them a Fast Track Status for 2022 if... 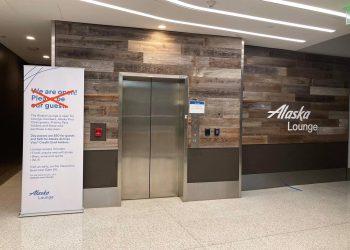