There has been more information coming out of Italy and Brussels on how the Italian government plans to end the current misery of the loss-making Alitalia, which has been in administration since 2017, and form a new “national” airline of Italia Trasporti Aereo (ITA).

Brussels has given the green light for Italy to fund the new airline, but it cannot be merely a handover of assets from Alitalia to ITA, but they must be auctioned off. In addition, tickets issued for Alitalia flights past October 14, 2021, cannot be used for flights on the new airline.

Here’s what I have been able to gather from various Italian news sources & my thoughts and questions: 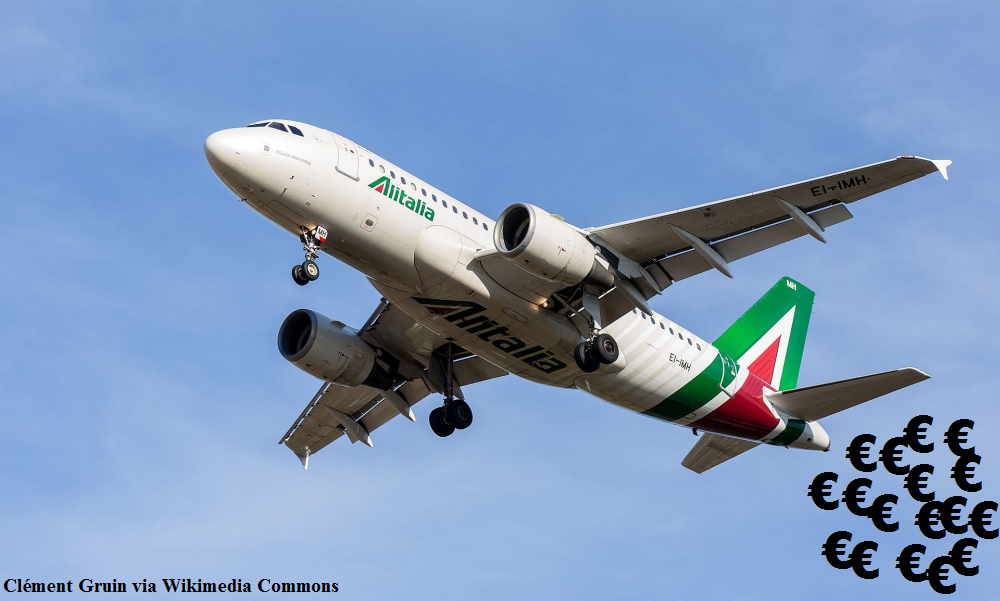 – The frequent flier program of Alitalia must be purchased by another party than ITA, but theoretically, the third party can resell it to ITA.

– ITA has indicated that it would build a new loyalty program from the start.

– The new airline can purchase through an auction the brand, aircraft, and other assets of Alitalia.

– What happens to award tickets issued on partner airlines on Alitalia’s ticket stock after the airline ends its operations?

– Retains 85% of Alitalia’s slots at Milan’s Linate and 43% at Rome’s Fiumicino.

– Plans to operate 61 routes to 45 destinations, including New York, Boston, Miami, and Haneda.

– The airline intends to fly 74 destinations in 2025 and to Buenos Aires, Sao Paulo, Washington DC, and Los Angeles from summer 2022.

– ITA would start its operations with 52 aircraft compared to 118 currently with Alitalia. Only seven of the 52 planes will be long-haul ones.

– The new airline plans to have 105 planes by 2025, including 81 new ones (likely from Airbus based on news coming out of the negotiations today).

– It is unclear if the ITA will be part of the SkyTeam alliance.

– What is the two-letter airline code for ITA and its ticket stock number?

– Who refunds the tickets issued for flights after October 14, or who pays for rebooking on other airlines?

– ITA should have its website up by August, opening up reservations for flights from October 15.

– The new airline expects to become profitable in 2025.

It is an absolute mess, but I guess that the Italian government has finally concluded that funding Alitalia’s losses indefinitely is not a solution. Still, they cannot let the country be without a flag carrier.

It will be really rough start for the ITA, considering that the world is still not past the pandemic, and the fall and winter are never good for the airlines in the Northern Hemisphere.

I cannot see that the tickets issued by Alitalia would be suddenly worthless come October 15. The government will likely set up a fund that rebooks the affected passengers on other airlines or simply refunds the payments.

Starting a new frequent flier program from scratch that, at least from the start, won’t be part of any alliance is a momentous task.

We wish the new Alitalia, sorry ITA, out very best, but how could this succeed when all the other previous attempts of revitalizing the soon gone flag carrier have failed?

The "new" Italian airline ITA that started its operations on Friday and will soon take the name of Alitalia after...

You can only be amused of the news coming out of Italy surrounding the end of the Alitalia that had...

ITA – Italia Trasporto Aereo tickets have become available for purchase from today for travel on or after October 15,...