I stayed at a rather horrible Candlewood Suites near LAX Airport this week using points and upon checkout the hotel handed me a receipt that was supposed to be internal – the reimbursement receipt for IHG Rewards Club. 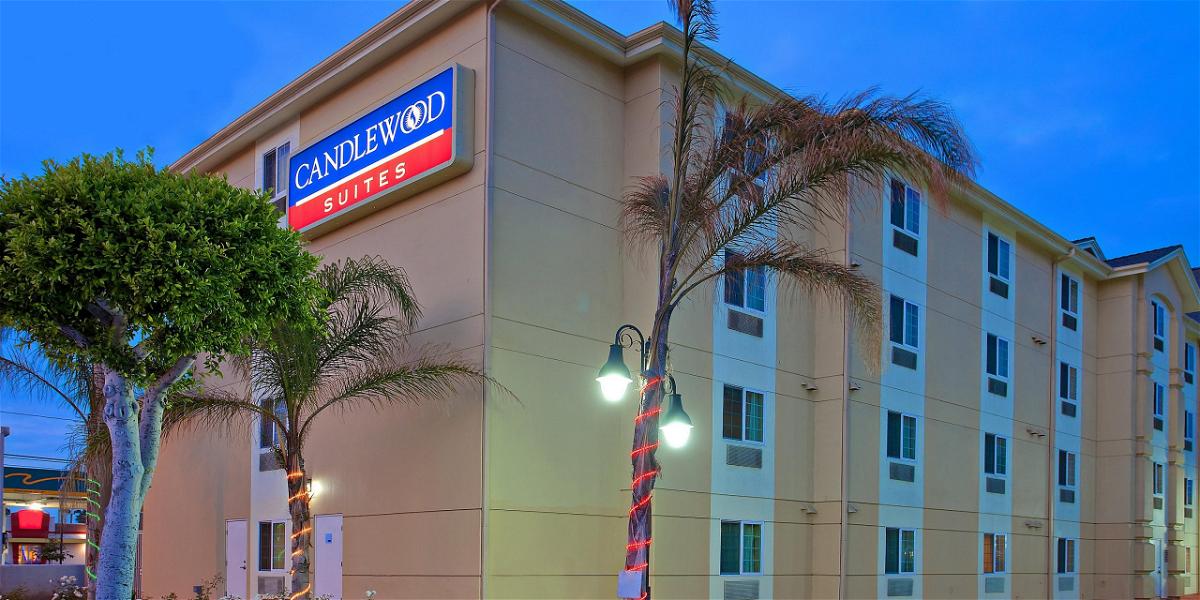 Reimbursements for points bookings are structured by the revenue class of the hotel but also depend highly on the occupancy of the property during the time of stay.

IHG hotels must make 5% of their room inventory available as awards. This is not tied to standard room availability. There could be standard rooms available for sale but no award rooms. This is a system that deviates from other chains such as World of Hyatt and Marriott Bonvoy where you can book pretty much any standard room that is for sale on the basic points rate and is often something that enrages a lot of members (myself included).

This weekend I had a last minute trip back from Las Vegas to Los Angeles and all decent hotels were suddenly sold out with the exception of this Candlewood Suites and it’s adjacent Holiday Inn Express. Since I had some laundry as well I figured why not just stay at the Candlewood. Turned out to be a big mistake as this is really a very shady property with lots of illicit activity going on there, eventually culminating in a visit by three police cruisers at 11pm and the officers taking care of business.

But I was surprised that despite the relatively high rate of US$211 plus tax that day the hotel would only get very little reimbursed when I saw the final folio: 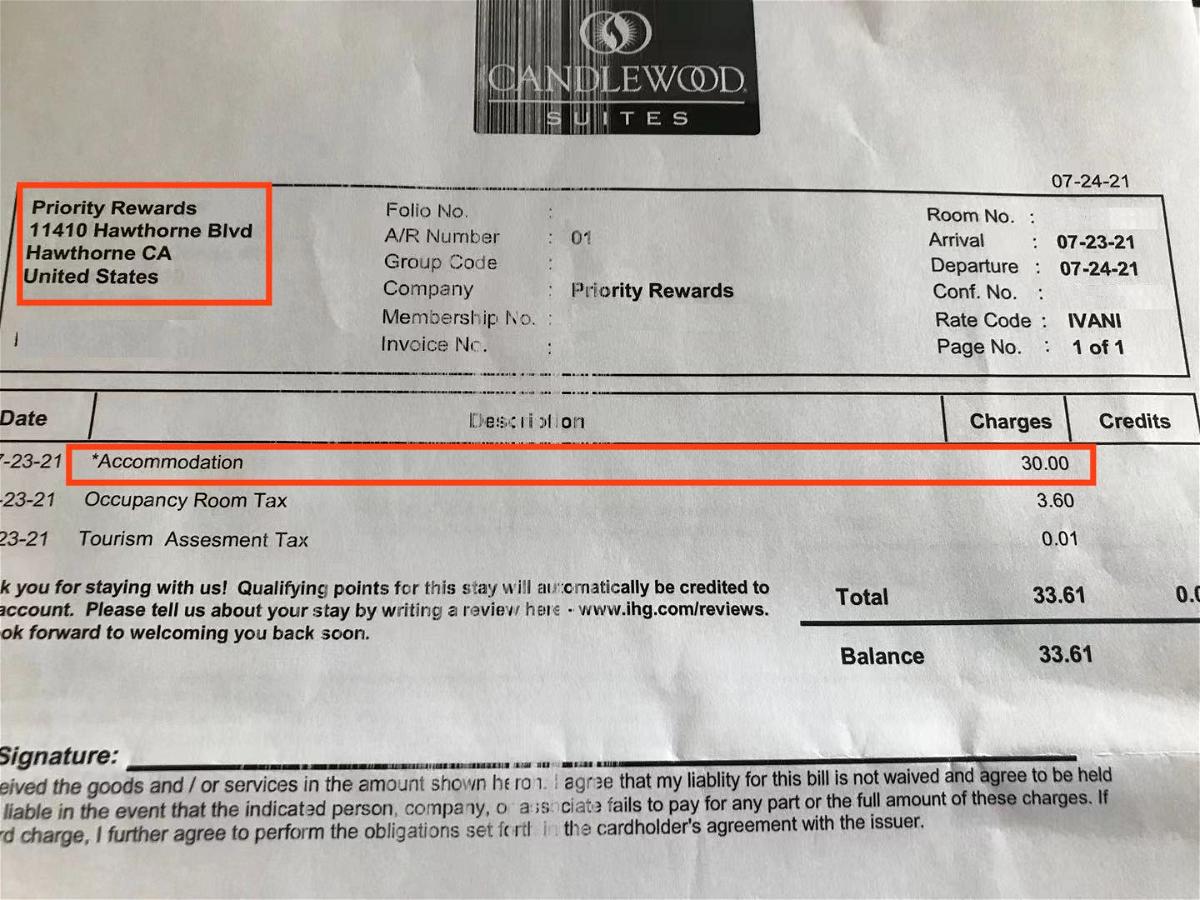 So the hotel receives $30 for this stay from IHG despite being pretty busy that day. To be fair that’s still double than what I believe it’s worth especially considering the questionable safety situation that appears to be par for the course based on online reviews I’ve read since. Thankfully they have a secured garage.

Not taking into account the relatively high rate this week end the numbers seem to be about right as per IHG’s reimbursement table:

Based on this chart the minimum amount a hotel should receive for an award room is US$25 per night which is barely enough to cover operational costs for an occupied room at most hotels.

Incentive IHG Rewards Club does have a higher rate for hotels that accommodate a greater number of redemptions. Incentive rate kicks in after 1,000 award nights or total of 2% of annualized room inventory has been consumed as awards:

I doubt a lot of people use their points at this property but you never know, this weekend it made perfect sense to use 21,000 IHG points rather than wasting $200++ on a mediocre hotel. The upscale ones in the LA area being either sold out or triple the price.

With the implementation of dynamic pricing many programs redemption rates are now totally out of whack. I was surprised that you can still book hotels in the LAX area for ~ 20k IHG points. Try Marriott where you’ll see their lowest price is currently 40,000 points for the Sheraton/Marriott/Westin LAX and these aren’t luxurious properties BY FAR.

This particular IHG hotel received $30 for the award stay I booked at 21,000 points for one night. It was decent value for me given there was free parking, a laundry facility and (thankfully) working door locks.

Leave a Reply to Nicolas from Paris Cancel reply

IHG Rewards has launched another buy points Flash Sale at a 100% bonus for purchases made through November 8, 2021....

IHG has joined the other hospitality sector actors that have decided to extend the members tier by additional 12 months,...

IHG has launched a sale for stays at more than 160 participating hotels in India, the Middle East, and Africa...

Airfare of the Day [Premium Economy] SINGAPORE AIRLINES New York to Bali from $1,096