A LoyaltyLobby reader sent us a question regarding a downgrade from business to the economy from San Francisco to Hawaii (not the best way to start a honeymoon).

Email that Alaska sent out about the downgrade:

Here’s what the reader sent to the customer care:

My husband Michael and I flew AS821 on July 16, and we were extremely disappointed when we arrived at the gate. We learned that Michael was involuntarily downgraded to an economy seat, and were told this was because an employee needed the first class seat we booked.

We were surprised that he was selected to move, given his and my status with the airline, and that we purchased the ticket in cash (not points). Friday was our flight to Hawaii for our honeymoon after getting married earlier this year – this experience with the airline soured the beginning of our trip, given that we had been looking forward to it for months. Why not seat the passenger in Economy when there were many open seats? It really didn’t make any sense to us.

The gate agent said that Michael would receive some Alaska Airlines points and some amount of a cash refund. I’d like to instead request that you provide a full refund for Michael’s fare (around $475), as the 4,000 points offered have lost some value with us – I now wonder if I’d be lower on the chopping block for the next downgrade if I end up using those points.

I would be happy to speak directly with a member of the airline in case you have any questions. I hope we don’t have the same issue going home on Monday.

United States DOT has specific and costly rules for airlines when they bump passengers (they have sold more seats than what is available on the flight).

You can access US DOT’s page for Bumping & Oversales rules here.

Unfortunately, the compensation is more modest when downgrade takes place:

Bumped passengers are NOT eligible for compensation in the following situations:

The problem here is that sometimes the economy fares can be more expensive or roughly the same as the business class ones (or domestic first in the United States). Also, the airline should compare the fares in place when the ticket was purchased, not when the flight took place.

The fare that the reader here is referring to is $475. It is unclear if it is paid business/first or space available elite upgrade. If the latter, then per the DOT rules, there would not be compensation at all.

I would file a complaint with the DOT for the downgrade to get an adequate level of attention from the airline. You can do it here.

I would not blame the airline employee who Alaska, likely contractually, was required to seat in the business cabin. The employee will probably work shortly during the flight, and you want that person to have been rested. Perhaps flying them to Hawaii will ensure that some flights won’t be canceled.

Involuntarily downgrades are very unfortunate, especially in the United States, because there could be very little if any compensation regardless of whether it was a paid fare or an upgrade.

There is better legislation in place for EU/EEA where the passenger is eligible to get 75% of the fare back in case of a downgrade even when an upgrade instrument was used that some airlines in the continent provide.

I feel that 4,000 Alaska Mileage Plan miles are a very modest compensation for downgrade. However, as the reader has already done, I would escalate and request more miles or a certificate (funny money) if it was a complimentary upgrade or the fare difference if it was a paid business fare. 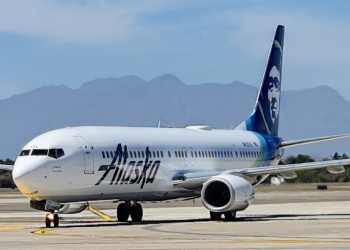 Alaska Airlines has launched another Mileage Plan miles sale with up to a 50% bonus through June 25, 2022. Alaska... 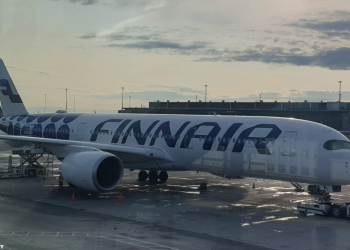 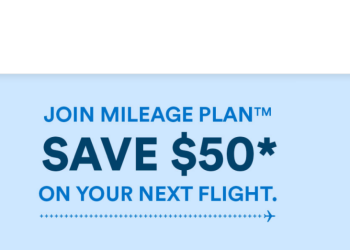