Sebastian has covered the inns and outs of Thailand’s Sandbox program (several pieces) that was first introduced to Phuket and later in July extended to cover Koh Samui as well. 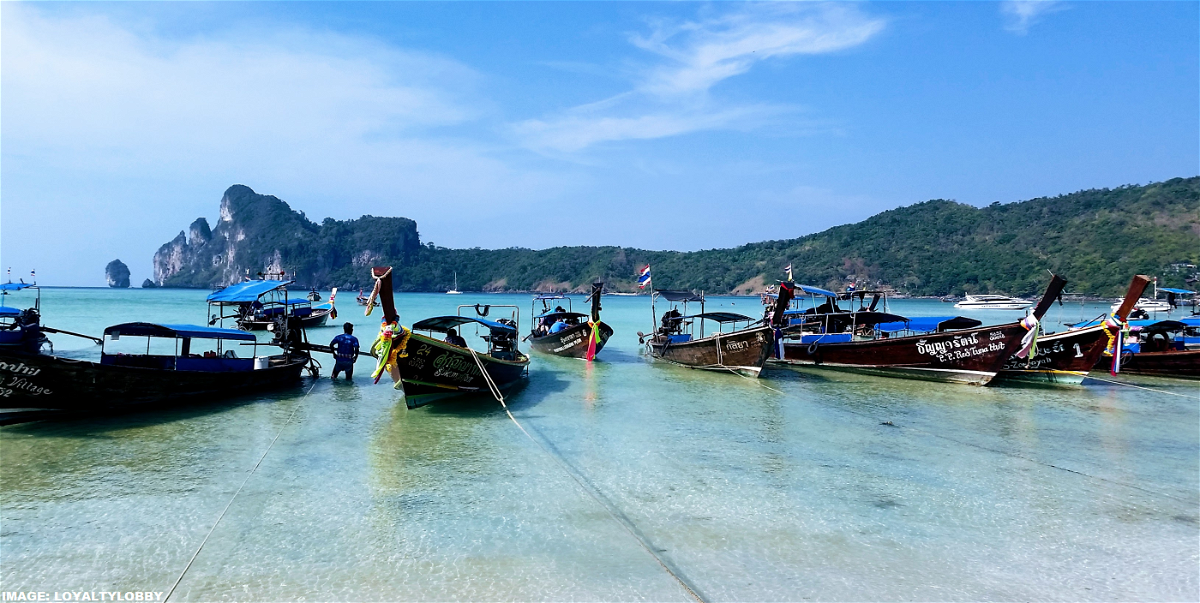 As it is soon two years since I was in Thailand last time, and a year since I returned from Japan to Europe, I decided to purchase competitively priced Singapore Airlines business tickets ex-Europe to Phuket and return from Bangkok. 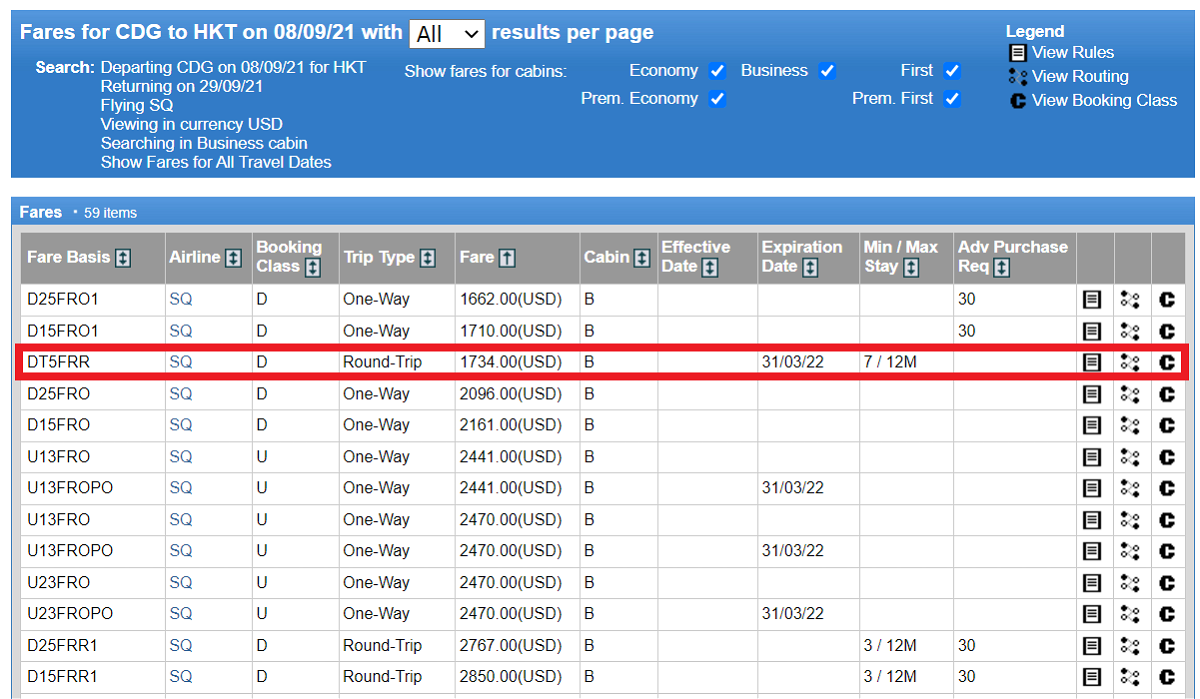 I rarely purchase Singapore Airlines business class fares, as they tend not to be competitively priced. Their fare from Paris to Phuket is an excellent one, however. 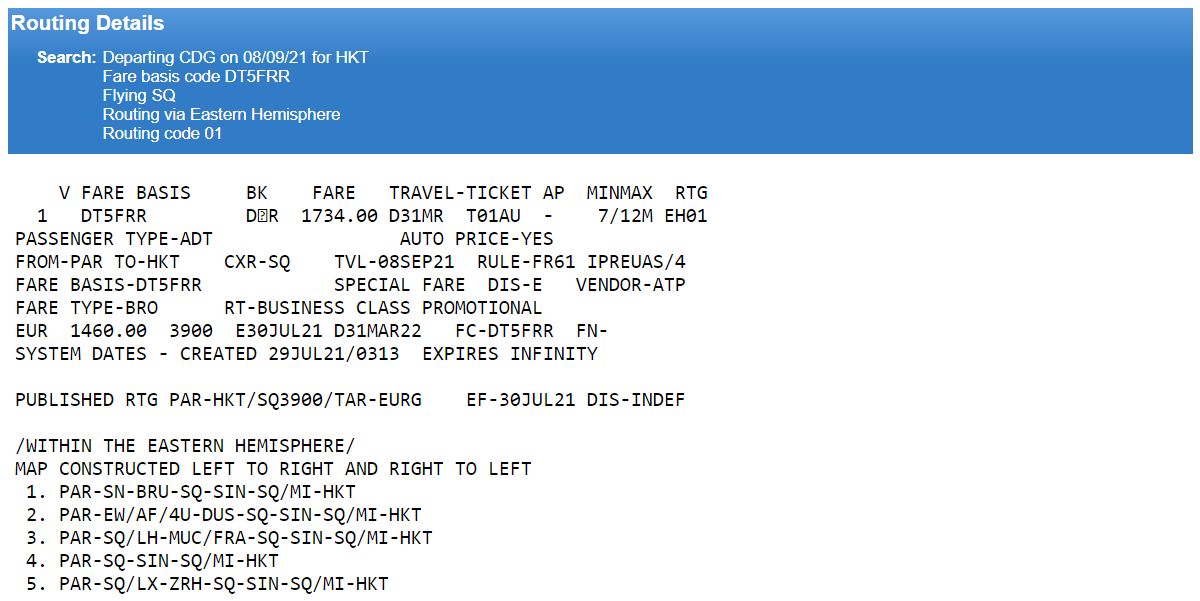 The routing rules allow connecting flights between select cities to/from the Singapore Airlines long-haul flights, and I had to return through Zurich due to fare availability.

There is always some difficulty with availability when it comes to discounted fares that are often market-specific (married segment availability too).

I emailed the dates that I was looking for to my usual travel agent, who is also a friend of mine, and he was able to put together the itinerary above that was soon ticketed.

Miles Earned & With Whom? 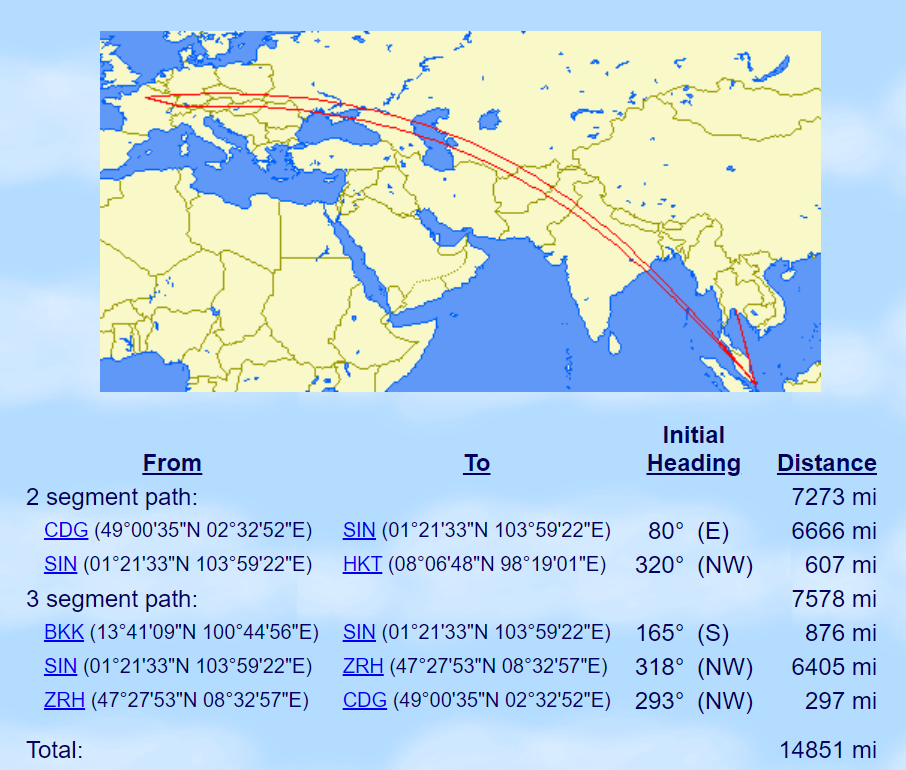 Singapore Airlines is a Star Alliance member but also has a partnership with Alaska.

Most Star Alliance member airlines credit SQ D-fare class at 125% of flown miles, but Alaska credits 200%, plus I would get an additional 50% elite member bonus. 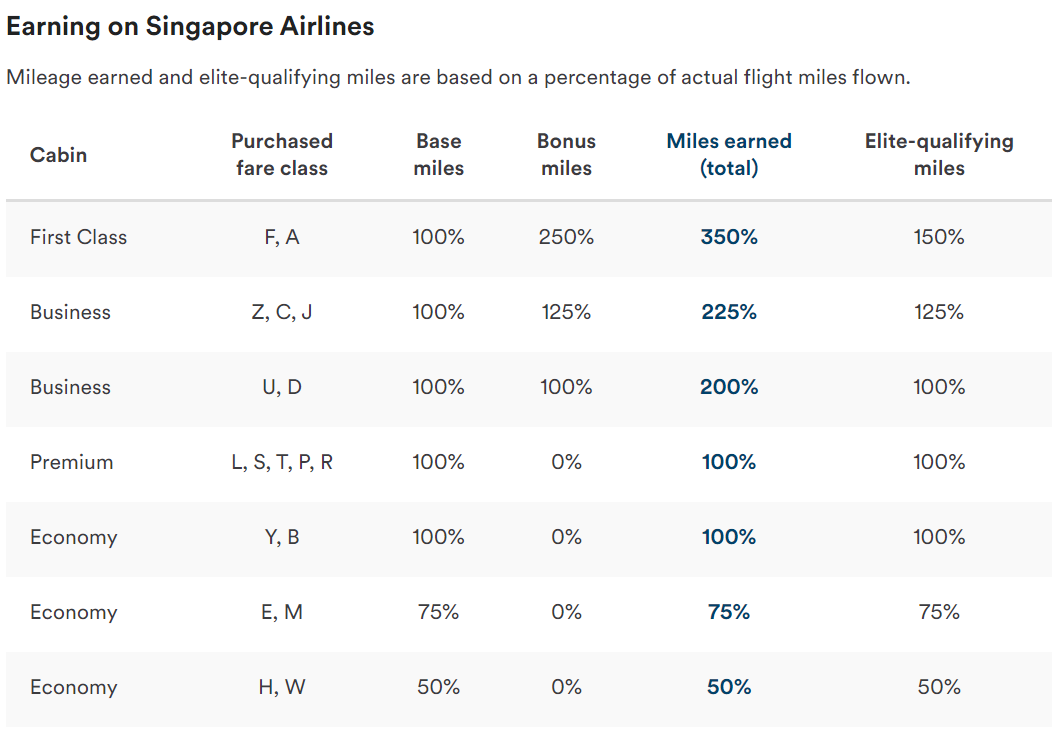 I wish that they just follow Delta and extend tiers by an additional year and roll over the miles earned from 2020 and 2021 to 2022. 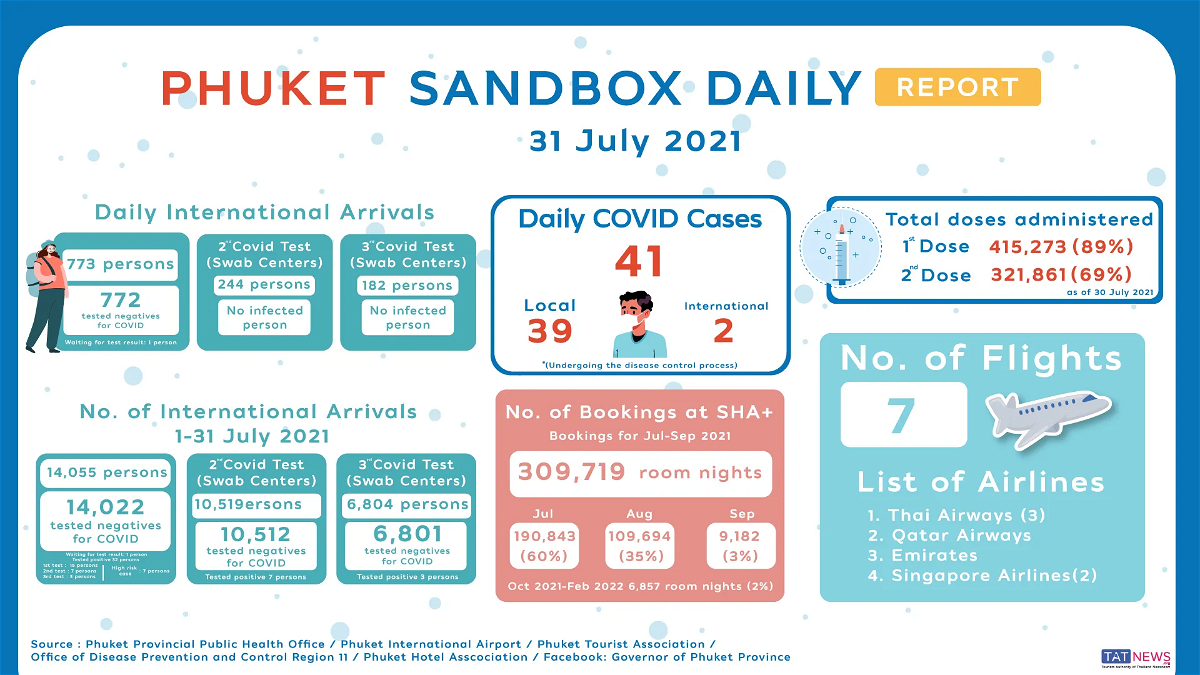 There has been plenty of news coming out of Thailand and Phuket lately. The island is essentially sealed off from the mainland while keeping the Sandbox open for now. 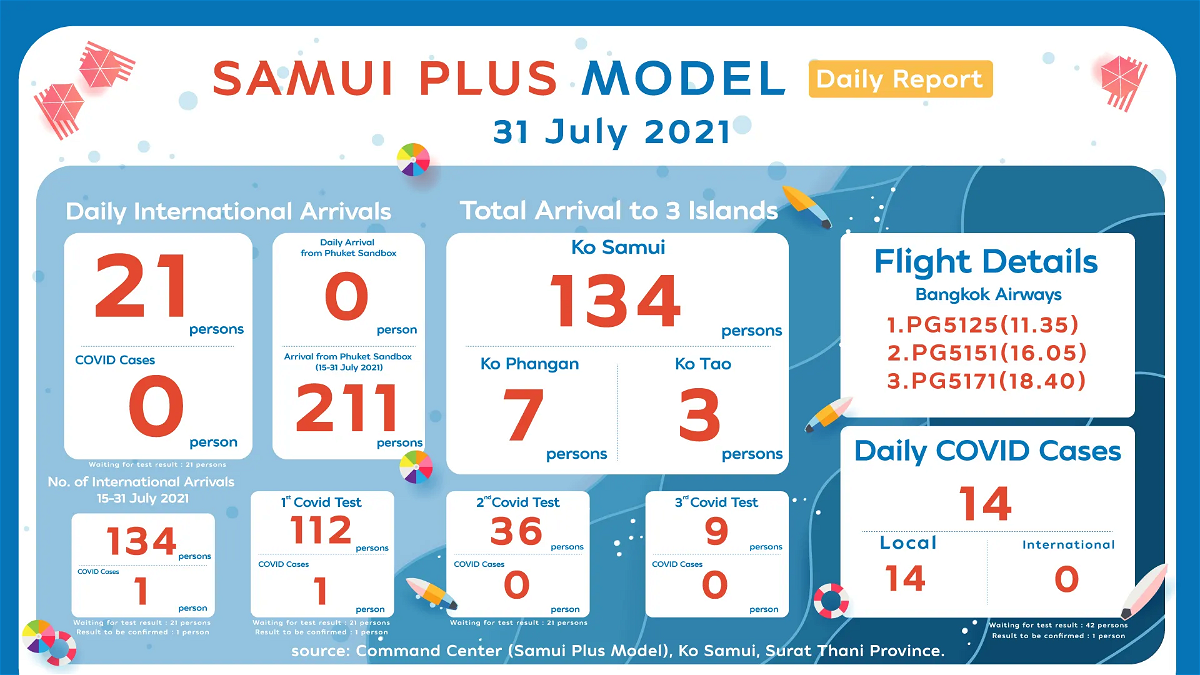 The weekly Covid-19 numbers (90 or so WAS the limit) have surpassed the limits set to the Sandbox, but these have mainly been local or arrivals from elsewhere from Thailand.

Looking at the test numbers, 33 foreign arrivals have tested positive for Covid-19 out of 14,055 for the entire month of July, representing 0.23 percent of all international arrivals (roughly one-quarter of a percent).

I would give it a fifty-fifty chance whether this Phuket Sandbox is alive and well come September 1st, when I am supposed to arrive on the island on a Singapore Airlines flight.

The program is mainly used by returning residents and nationals to enter the country without having to do the mandatory two-week hotel quarantine in Bangkok, but instead roaming two weeks in Phuket before entering their intended destination.

I would also avoid flights from destinations where Covid-19 is rampant because you may end up in forced quarantine at a high cost if someone inside the plane ends up testing positive during one of the tests.

I’ll probably start the COE process tomorrow (you can do it up to 30 days of arrival) and then have another two weeks to observe the situation before committing to prepaid hotel reservations (I have reservations done, but they are not prepaid) to finalize the process.

I plan to stay two weeks in Phuket and then hop to Koh Samui to check some hotels before entering Bangkok, likely around October 1. Hopefully, the situation is then better at the capital.

Let’s see how this plan pans out over the next month. 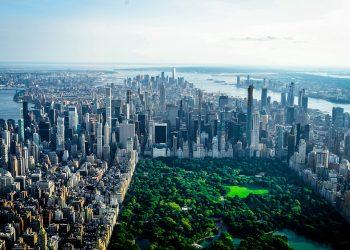