It appears that Australian Olympians have lived up to the reputation we usually only see with Australian tourists in Bali and Thailand as Japan Airlines just lodged a formal complaint about the athletes drunken escapades on board. 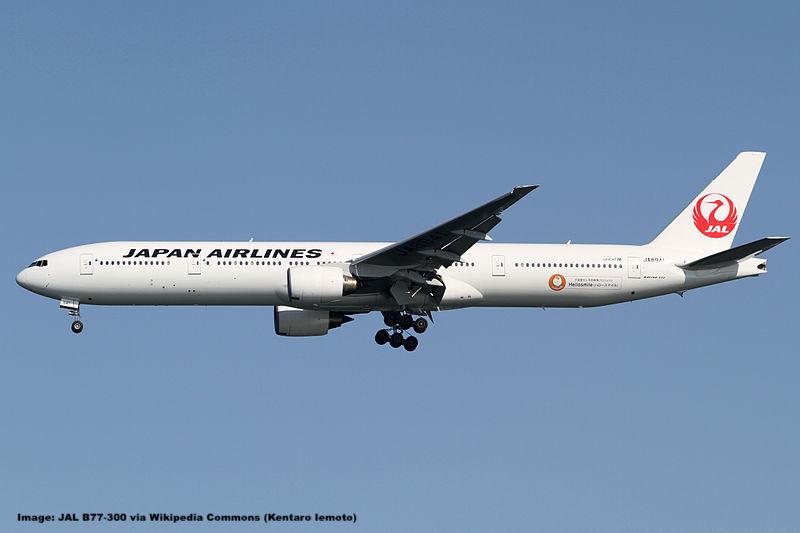 Japan Airlines notified the International Olympic Committee (IOC) about the incident which involved excessive drinking, refusing to wear masks, ignoring cabin crew, stealing alcohol from the galley and one incident of an athlete vomiting in a toilet.

Stereotypes aren’t exactly a nice thing to carry but confirming them is probably worse especially for athletes representing the country on an international stage such as the Olympic Games this year.

According to media reports there were 49 Australian athletes from nine sports on the flight, which landed in Sydney on Friday. The majority of Olympians accused of bad behavior came from the rugby and football teams.

Reuters reported about it this morning (see here).

The Australian Olympic Committee will leave it to the country’s rugby and football federations to investigate and punish the “unacceptable” drunken behaviour of players on a flight home from Tokyo, Chef de Mission Ian Chesterman said on Wednesday.

Chesterman said he was “deeply disappointed” by the incidents on Thursday’s Japan Airlines (JAL) flight, which involved excessive drinking, refusing to wear masks, ignoring cabin crew and one incident of an athlete vomiting in a toilet.

“This behaviour is clearly unacceptable and does not meet the standards set by this team,” he told a news conference. …

There were 49 athletes from nine sports on the flight, which landed in Sydney on Friday. A JAL spokesperson said the airline was “still investigating” the incidents.

Chesterman said the AOC had been informed by JAL of the misbehaviour but the airline had stopped short of making a formal complaint and would continue to ferry Australian athletes back to Australia.

He strongly suggested the heaviest sanction available to the AOC – banning the guilty parties from representing Australia at future Games – would not be utilised. …

The misbehaviour on the JAL flight followed incidents in which Australian rugby players and rowers damaged rooms in the Athletes Village while celebrating the end of their competitions. The rowers had apologised, Chesterman said.

“I think there’s appropriate ways to release the unquestionable stresses and tensions of the Olympic campaign,” he said.

“But it’s completely inappropriate to behave in a way that causes inconvenience to other people. A few people are damaging the reputation of a very strong team.”

Something tells me would this behavior have occurred on a Qantas flight these people would have been put in their place and the aircraft met by Border Force/AFP upon arrival in Sydney. JAL was way too lenient in this situation.

Bits of the press conference where these remarks were made can be seen here:

The Kyodo News added some more details that weren’t included in the Reuters article:

According to the report, other passengers on the flight said some of the players refused to follow instructions by airline staff to sit down and allegedly raided alcohol stored in the galley of the plane, despite pleas by the airline staff not to do so. In addition, one passenger reported that several athletes began vomiting, and one of the plane’s nearby toilets was “wasted.”

“Obviously, they weren’t wearing their masks as they were drinking all the time,” one passenger told the tabloid.

Japan Airlines confirmed that a written complaint has been sent to the Australian Olympic Committee, telling Kyodo News on Wednesday, “As they are traveling as athletes representing their country, we hope they take heed of that fact and behave as such.”

These are serious, embarrassing allegations which aren’t even disputed at this point. There have also been similar news reports about some New Zealand based athletes behaving rather badly on their flight home although not with degree of severity as on the JAL Sydney flight.

Australian Rugby and Football players engaged in quite embarrassing, not to say criminal behavior on their flight from Tokyo to Sydney last week. This included refusal to follow cabin crew instructions, raiding the aircraft galley and helping themselves to alcohol and getting severely drunk.

Any regular passengers would have certainly been arrested upon arrival so one has to wonder why there are exceptions being made for people who are playing sports. Seems like a two tier system going on here. These athletes might face consequences from their sports associations for their behavior but that certainly doesn’t deal with the illegal conduct on the flight. 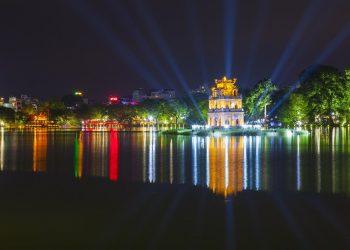 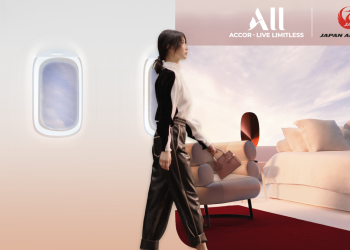 Accor and Japan Airlines have introduced a two-way conversion between ALL points and JMB miles. Previously, you could only convert...

Japan Airlines has launched a promotion to get its JAL Mileage Bank (JMB) members to qualify easier in 2022. JMB...