Virgin Australia and its frequent flier program Velocity are rumored to soon announce a further tier status extension for their members as Australia remains in their prolonged lockdown/restriction phase. 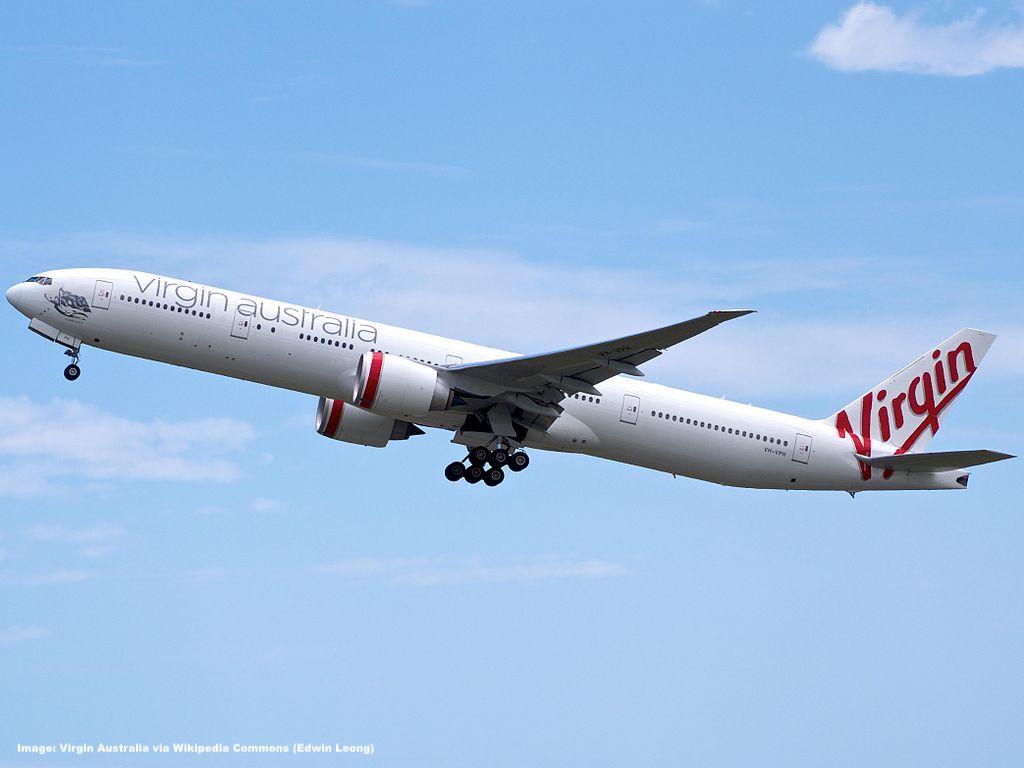 While nothing has been announced yet, the folks from Executive Traveller received a hint from one of their contacts at the company that things are developing at the moment.

Many airlines and hotel loyalty programs have already announced their “rescue” package for frequent travelers that have been downgraded due to the coronavirus (COVID-19) pandemic.

You can read more about this topic over at the Executive Traveller as the guys are pretty much the authority on South Pacific travel.

… Now there’s a third Velocity status extension in the wings: one which will let members keep enjoying their perks until at least 2023 – and Virgin going a step further into the 2024 calendar year can’t be ruled out.

Executive Traveller understands this new Velocity status extension will be announced within weeks, and will also encompass Velocity Points and Status Credits.

Approached by Executive Traveller for comment, a Virgin Australia Group spokesman said “with more travel opportunities on the horizon as vaccination rates increase, we’re looking at more ways we can incentivise our members to book while protecting the member benefits they’ve earned.”

“Velocity Frequent Flyer is committed to the more than 10 million members who have joined the program and we’ve shown that many times throughout the pandemic with status tier extensions on top of bonus Points and Status Credits.” …

Extending the status by another 12 months would be a nice gesture from Virgin Australia. Qantas announced their status extensions today (read more here) which puts pressure on Velocity to do the same.

It’s pretty difficult to see any perspective whatsoever for members (of any loyalty program) located in Australia. Traveling even domestically is extremely difficult, it’s impossible to go abroad except for important reasons or if you generally reside abroad.

This also goes for program members who usually travel to Australia (and New Zealand) frequently, with that market being completely closed it’ll be impossible to collect any credits.

We shall see in the coming days / weeks what Virgin Velocity has in store for us. Frequent Flier programs are now in a bind yet again, pretty much for the third year as international travel is minimal. While domestic travel in the U.S. has surged again international fliers remain mostly grounded as borders are still tight.

In the end these programs have the choice to either stop the rat race and let peoples tier level expire or to keep extending them annually until the situation gets better and people can fly again. We’re nearing the final part of 2021 and by now the airlines have a pretty good idea how their qualification numbers are like. If someone has no miles collected until August chances are there won’t be any more coming until December. 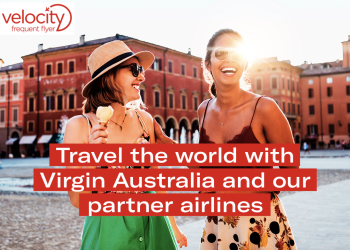