Lufthansa has made the decision to keep the lounges at several small German airports as well as New Delhi Airport permanently closed, even beyond the pandemic and a distant industry recovery. 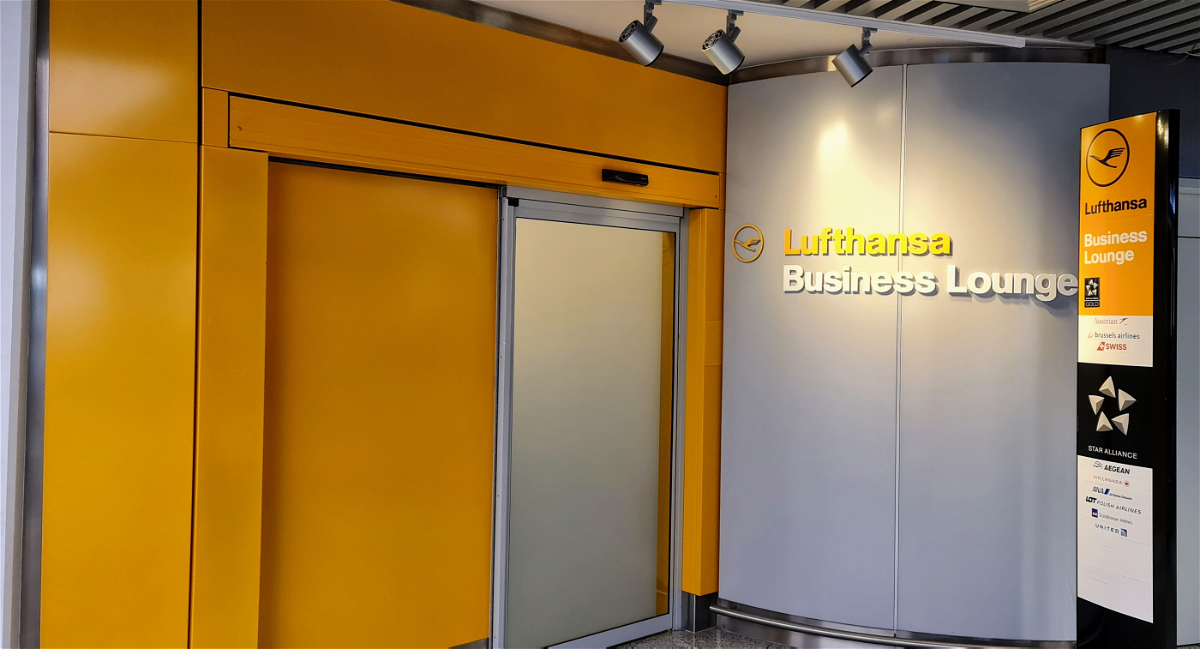 As the carrier prepares to reopen their First Class Terminal next week Management -according to Der Spiegel – has decided to make this decision to cut costs and other locations might be on the chopping block too.

Traditionally Lufthansa has always operated Lounges at pretty much all of their German stations as it was part of showing face and provide a service for the rather expensive Business Class domestic tickets which all come with lounge access.

This is now a thing of the past as the magazine Der Spiegel reported yesterday.

Lufthansa’s domestic lounges in Bremen, Cologne, Dresden, Leipzig and Nuremberg will remain permanently closed and the New Delhi Lounge will not open anymore either.

According to the article Lufthansa management will keep a close watch on other locations that might be culled as well in order to react to market requirements.

Lufthansa is closing a whole range of domestic lounges permanently and is also shutting down their New Delhi facility, sending passengers to a partner lounge.

The First Class Terminal in Frankfurt will reopen on September 1st but one of the First Class Lounges in the main terminal (T1) will remain closed according to Lufthansa. Let’s see how this is going to work out with the passengers, especially the closure of all the domestic lounges won’t be received well.

Airfare of the Day [Business Class] ETIHAD Singapore to Amsterdam from $1,944 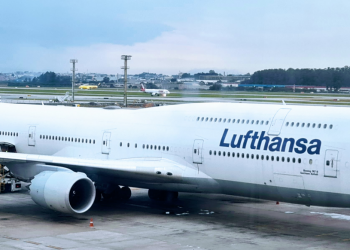 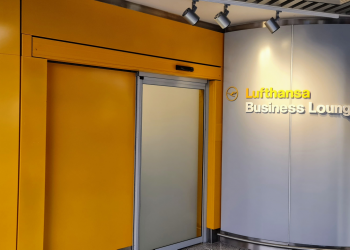