The U.S. Secretary of Defense on Sunday ordered to activate Stage 1 under the Civil Reserve Air Fleet to provide airlift to help with evacuations from Afghanistan.

Announcement from Depart of Defense: 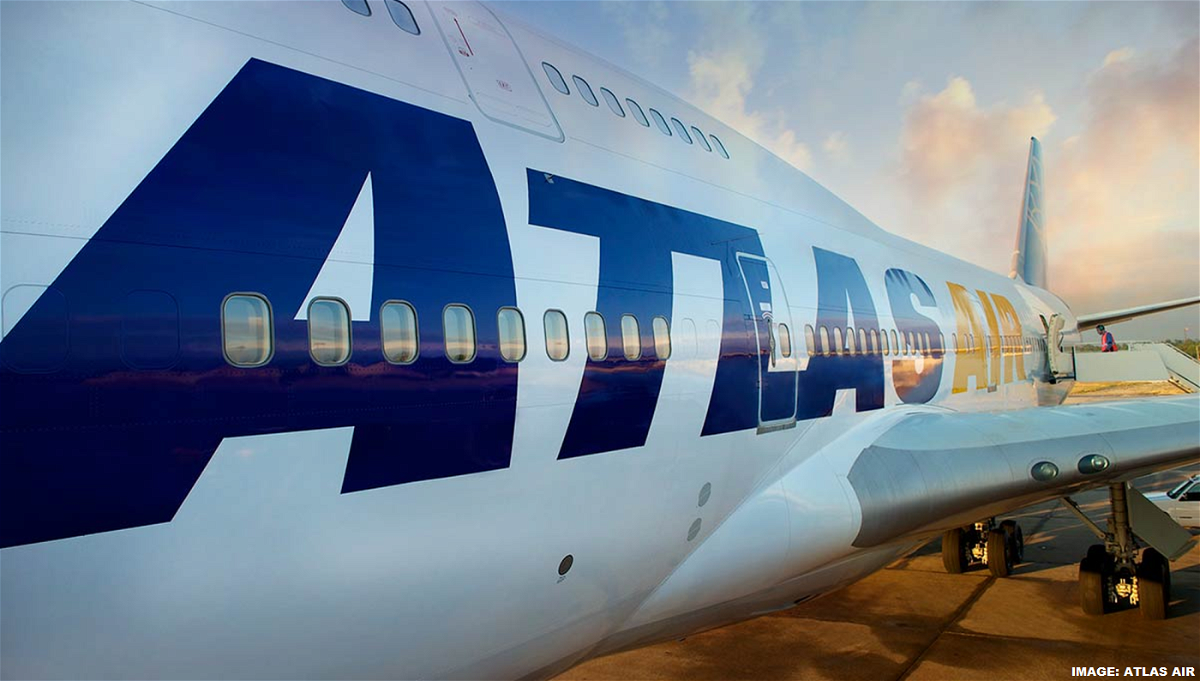 Secretary of Defense Lloyd J. Austin III has ordered the Commander of U.S. Transportation Command to activate Stage I of the Civil Reserve Air Fleet (CRAF). CRAF activation provides the Department of Defense access to commercial air mobility resources to augment our support to the Department of State in the evacuation of U.S. citizens and personnel, Special Immigrant Visa applicants, and other at-risk individuals from Afghanistan.

The current activation is for 18 aircraft: three each from American Airlines, Atlas Air, Delta Air Lines and Omni Air; two from Hawaiian Airlines; and four from United Airlines. The Department does not anticipate a major impact to commercial flights from this activation.

CRAF activated aircraft will not fly into Hamid Karzai International Airport in Kabul. They will be used for the onward movement of passengers from temporary safe havens and interim staging bases. Activating CRAF increases passenger movement beyond organic capability and allows military aircraft to focus on operations in and out of in Kabul.

CRAF is a National Emergency Preparedness Program designed to augment the Department’s airlift capability and is a core component of USTRANSCOM’s ability to meet national security interests and contingency requirements. Under CRAF, the commercial carriers retain their Civil Status under FAA regulations while USTRANSCOM exercises mission control via its air component, Air Mobility Command.

This is the third CRAF activation in the history of the program. The first occurred in support of Operations Desert Shield/Storm (Aug. 1990 to May 1991), and the second was for Operation Iraqi Freedom (Feb. 2002 to June 2003).

The Secretary greatly appreciates the support of our industry partners in this critical mission. 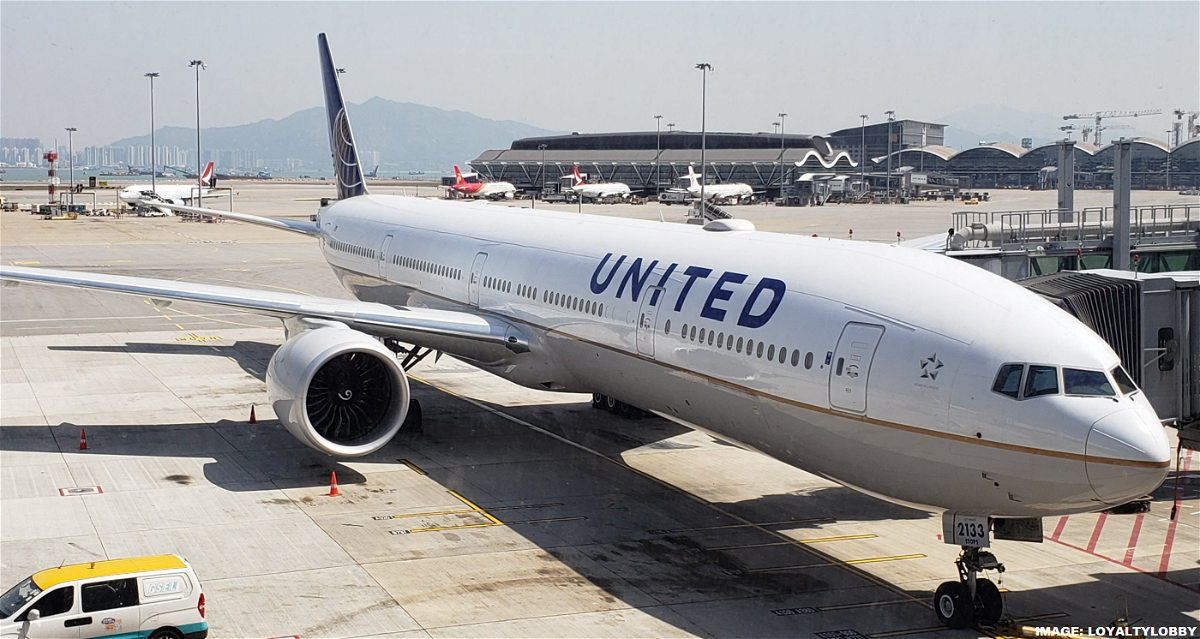 A message from our CEO Scott Kirby:

“At United, our mission is connecting people and uniting the world, so it’s with that spirit that we now begin the important mission of supporting our military in ensuring the safe passage of American citizens and Afghan evacuees to the United States. For the first time since 2003, the federal government has activated the Civil Reserve Air Fleet, or CRAF. This means that select aircraft from U.S. airlines, including United, will support the mission of the Department of Defense in operating flights to bring to the U.S. our men and women in uniform, American civilians as well as those Afghan citizens who have risked their lives to help keep them safe.

CRAF is activated when the military’s needs exceed the capability of their aircraft and this is the first time it has been used primarily to transport civilians. As a global airline and flag carrier for our country, we embrace the responsibility to quickly respond to international challenges like this one – it’s a duty we take with the utmost care and coordination as we call upon the expertise of several different teams within our airline to work in close partnership with the U.S. military to safety execute this operation. We are especially thankful to our flight crews, technicians and support teams who are deploying at a moment’s notice to staff these missions.

We live in complicated times, but we’ve learned that an essential ingredient to our collective well-being is working together. We are united in caring for this group of passengers as they travel safely to the United States.” 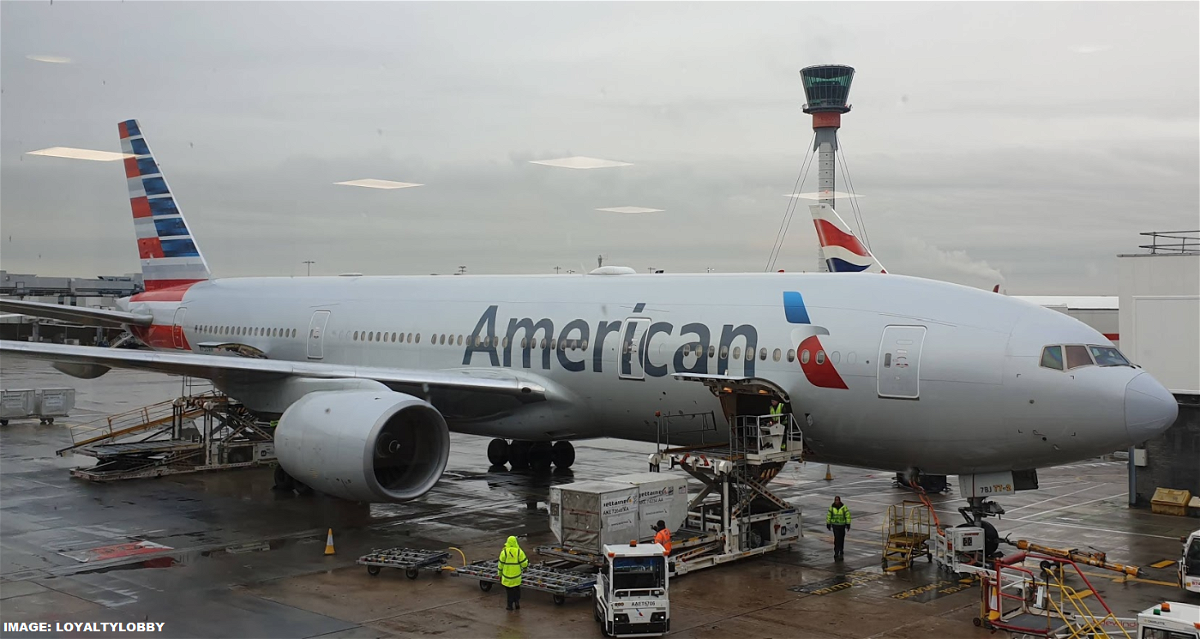 FORT WORTH, Texas – The U.S. Department of Defense notified American Airlines that it has activated Stage 1 of the Civil Reserve Air Fleet (CRAF). Starting Monday, American will be ready to deploy three widebody aircraft to military bases and other secure transit points on the Arabian Peninsula and in Europe to assist with the emergency evacuation of U.S. citizens and refugees coming from Kabul, Afghanistan.

American is part of the CRAF program and is proud to fulfill its duty to help the U.S. military scale this humanitarian and diplomatic rescue mission. The images from Afghanistan are heartbreaking. The airline is proud and grateful of our pilots and flight attendants, who will be operating these trips to be a part of this life-saving effort.

American will work to minimize the impact to customers as the airline temporarily removes these aircraft from our operation. The airline appreciates customers’ patience and understanding as it works to accommodate flights. 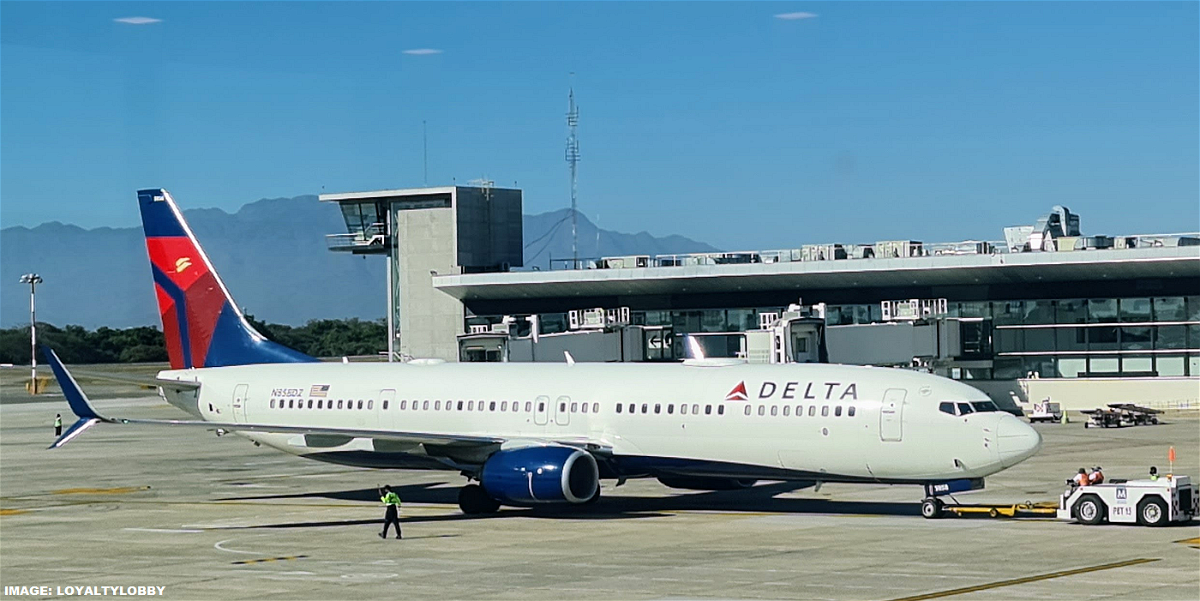 The US Department of Defense (DoD) activated Stage I of the Civil Reserve Air Fleet, calling for Delta and other carriers to support the military’s effort to carry people who have left Afghanistan.

Sunday morning, the US Department of Defense (DoD) activated Stage I of the Civil Reserve Air Fleet (CRAF), calling for Delta and other carriers to support the military’s effort to carry people who have left Afghanistan.

Delta has been in contact with the DoD for several days leading up to the call for CRAF and is scheduled to have multiple relief flights arriving back in the United States beginning Monday morning. The airline will operate using available spare aircraft, meaning Delta’s commercial operations are not currently impacted.

“For decades, Delta has actively played a role in supporting the US Military and our troops,” said John Laughter, Delta EVP and Chief of Operations. “And we are again proud to pledge Delta people and our aircraft in support our country’s relief efforts.”

Delta will not fly directly into Afghanistan but instead stage aircraft at various military bases and provide onward flights for passengers.

Delta routinely provides transport for US troops moving between the US and international locations through its Charter Operations group.

The airline was last tapped to provide significant military support via CRAF in 2002 in the ramp-up to Operation Iraqi Freedom.

You’ll soon see US airlines in Dubai and Doha at airports that they usually don’t serve. Can you imagine Hawaiian flying rescue and repatriation flights with “Aloha” service?

The US is not the only nation trying to get its citizens, and those with ties to the country out from Afghanistan before running the airport is handed from the US Army to the Taliban. 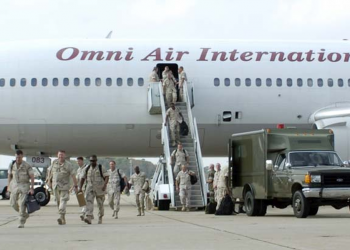