Early August the Phuket Governor signed an order implementing an alcohol ban, prohibiting bars and restaurants to serve alcoholic beverages but the SHA+ hotels where Sandbox tourists stay were exempt – until now. 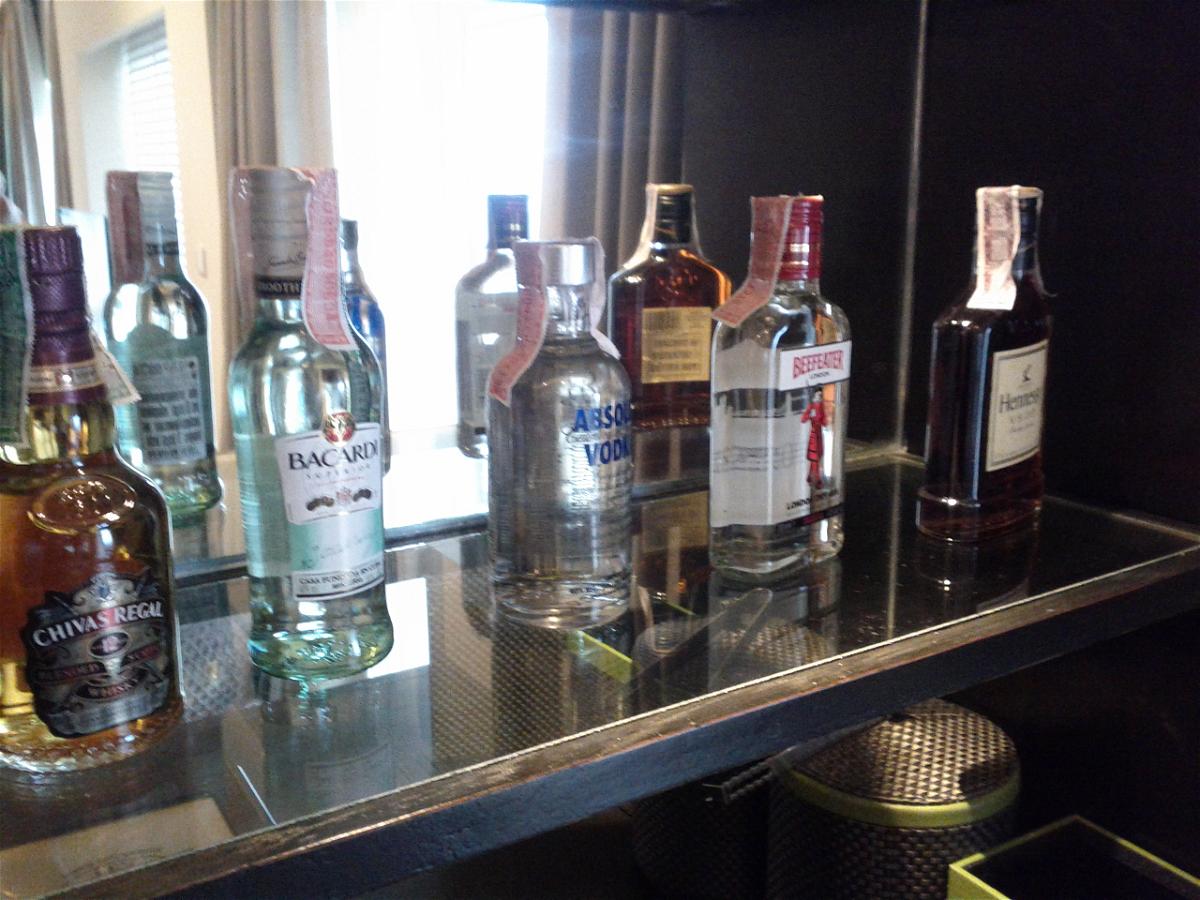 In the past couple of days some reports popped up on social media that hotels are now suspending their alcohol sales at on-property f&b outlets with the exception of room service or in-room mini bars.

Thailand has always had a rather “interesting” relationship with alcohol as part of public policy, mostly due to Buddhist beliefs and as such the sale of alcohol is generally prohibited on all religious holidays as well as during periods of certain government events such as elections.

And then came Covid. Bars got shut down, restaurants got shut down, then they reopened but weren’t allowed to serve alcohol, then closed again… In the Phuket Sandbox and Samui+ areas things were largely open, then an order was issued in Phuket to ban alcohol sales again on August 3rd and this was just extended until August 31st (at least, it’ll likely be extended again).

Yesterday this memo sent from a hotel to all their guests circulated online: 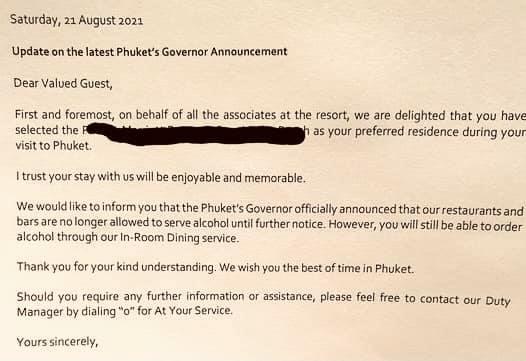 This is one of these common letters frequent visitors to Thailand have seen before. Usually they are handed out during one of the instances as I mentioned above such as religious holidays or dates of national significance.

Now however it says the Phuket governors order prevents them from serving any alcohol at a bar or even the hotel restaurant. You can order it to your room or of course get it from the mini bar if the room has one (Thailand hotels often have rather large liquor bottles for in room consumption).

This doesn’t bode well for the Phuket Sandbox where John is going to visit in less than two weeks time to give us a live report. Are most people really going to travel to a tropical island where they can’t even have a cocktail at the pool or a drink during/after dinner? 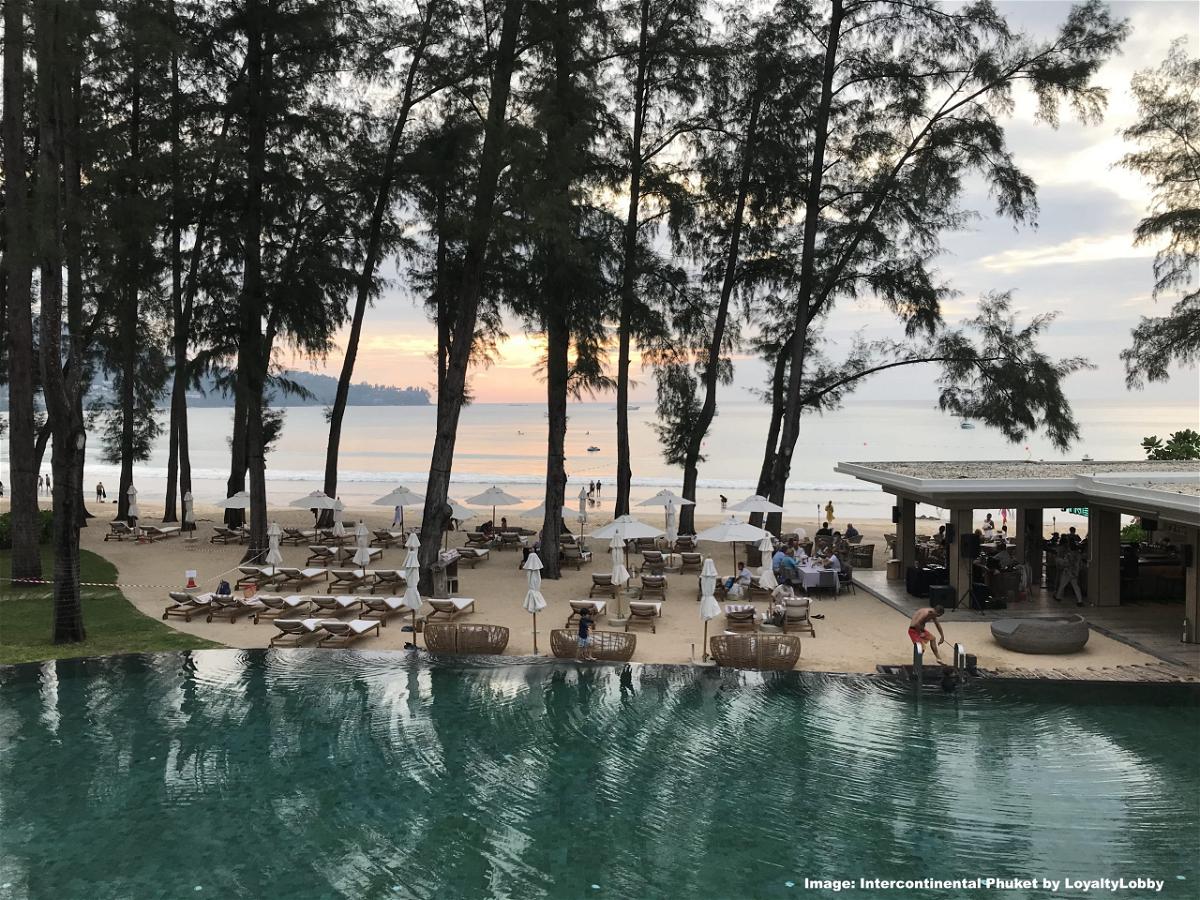 A friend of mine just arrived in Koh Samui under the Samui+ a few days ago and he just told me his hotel still serves alcohol through all their outlets. Samui is in the Surat Thani province so the Phuket order doesn’t apply to them.

Phuket has now apparently clamped down on the SHA+ Sandbox hotels serving alcohol to their guests as per at least one memo a property handed out to their guests.

The TAT website doesn’t list any of these restrictions on their website. It’s rather impractical to advertise an international holiday destination where one can’t even have a drink on the hotel premises, let alone outside due to an imposed lockdown.

Are you currently in Phuket and does your hotel still serve alcohol? 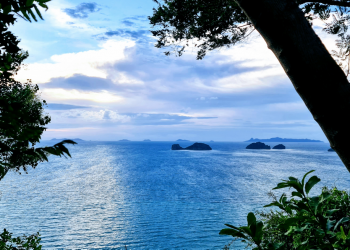