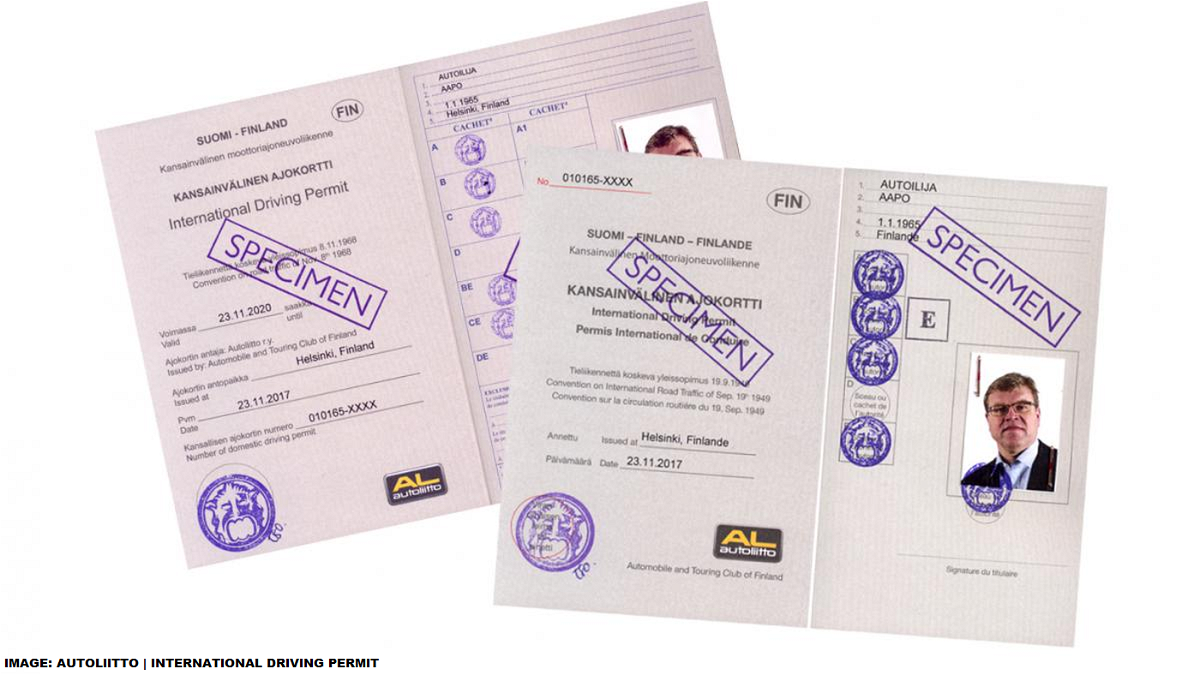 These are usually issued by local automobile associations and come in two forms; one valid for a year (1949 Geneva) and another good for three years (1968 Vienna). Many countries honor both while others only one of the two or none at all.

I am looking for this issue because of my upcoming longer trip to Thailand, where I would rather not rely on taxis in Phuket and Koh Samui but would instead rent a car.  Last year when I was in Japan, I would have needed an IDP, one of the countries where you REALLY need one, so I ended up not renting at all.

In many countries that list the IDP (on various country pages for agencies issuing these IDPs) as a requirement to drive a car, while on touristic purposes for a limited time, you won’t have an issue with a recognized license, at least based on my personal experience.

Here’s a list of countries per Wikipedia which IDP they accept:

Theoretically, it appears that you do need an IDP to rent a car in Thailand, but a friend of mine who has rented several times in Koh Samui, has never been asked for a one.

However, I ran into an issue once when in Fiji where I had to “buy” the IDP on the spot to rent a car. I am not sure if this was merely a revenue opportunity for Europcar (the shop where I rented if I can recall correctly) in Nadi.

Then I have been to a few countries that, per Autoliitto (Finland’s AA), I would have needed an IDP, but I have not had any issues with a plain Finnish driver’s license per the usual EU format.

Have you ever been asked for an IDP, and if yes, where?