Cathay Pacific closed its arrivals lounge back in 2018 and has now confirmed that one of their business class lounges called “The Bridge” will also permanently close. 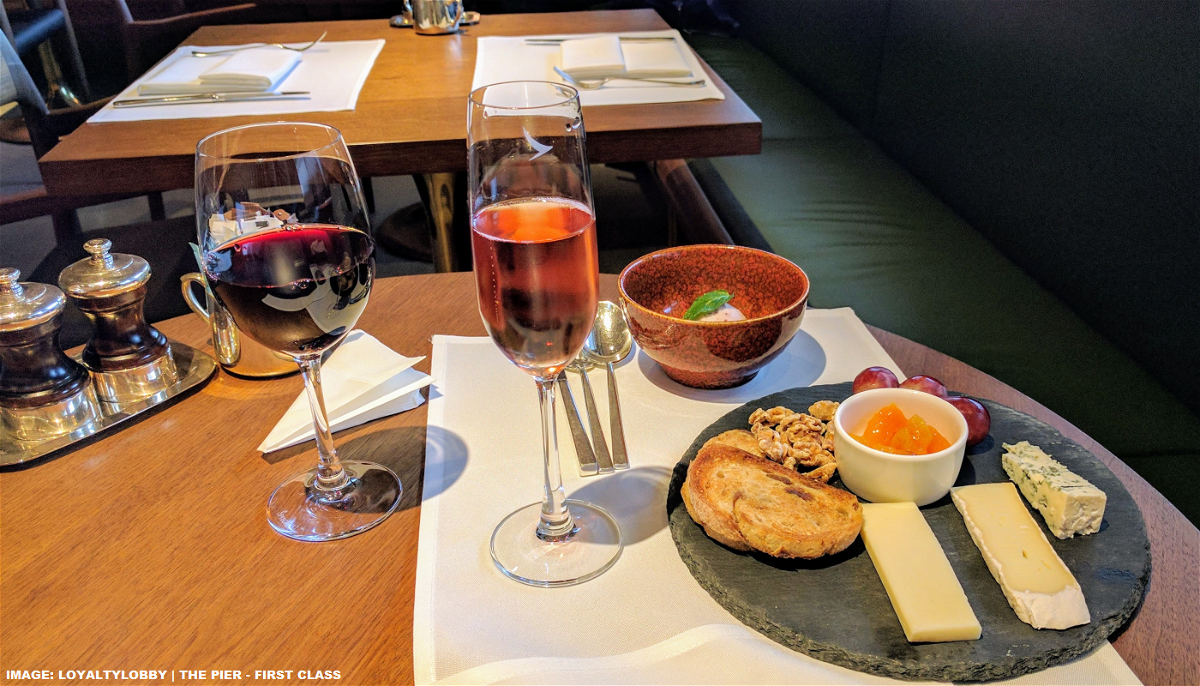 The airline has also removed The Pier Business and First Class lounges from its Hong Kong lounge list in addition to The Deck. None of the lounges are open right now per Cathay’s website.

You can access Cathay’s page for Hong Kong lounges here.

A statement that we received from Cathay Pacific spokesperson:

Cathay Pacific has decided to return the premises for The Bridge lounge at Hong Kong International Airport (HKIA) to the lessor. The lounge has not been in operation since April 2020. The Deck and The Pier lounges are temporarily closed. 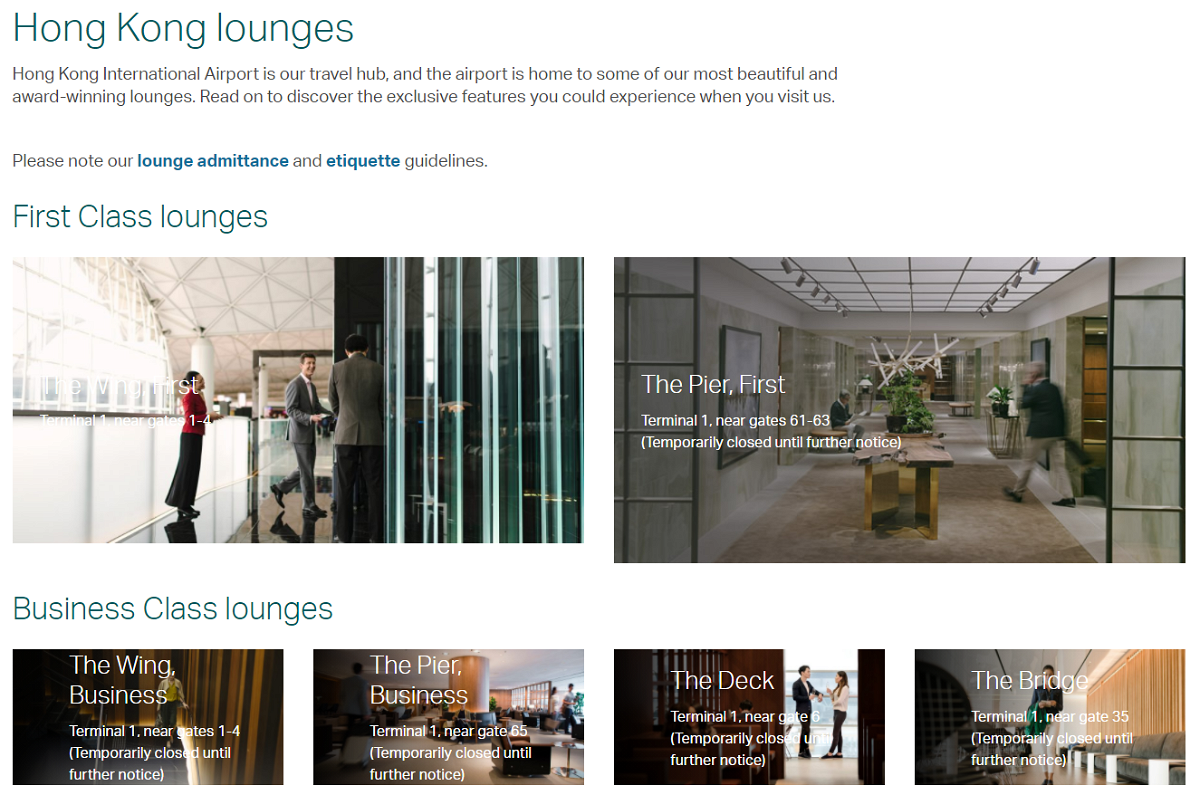 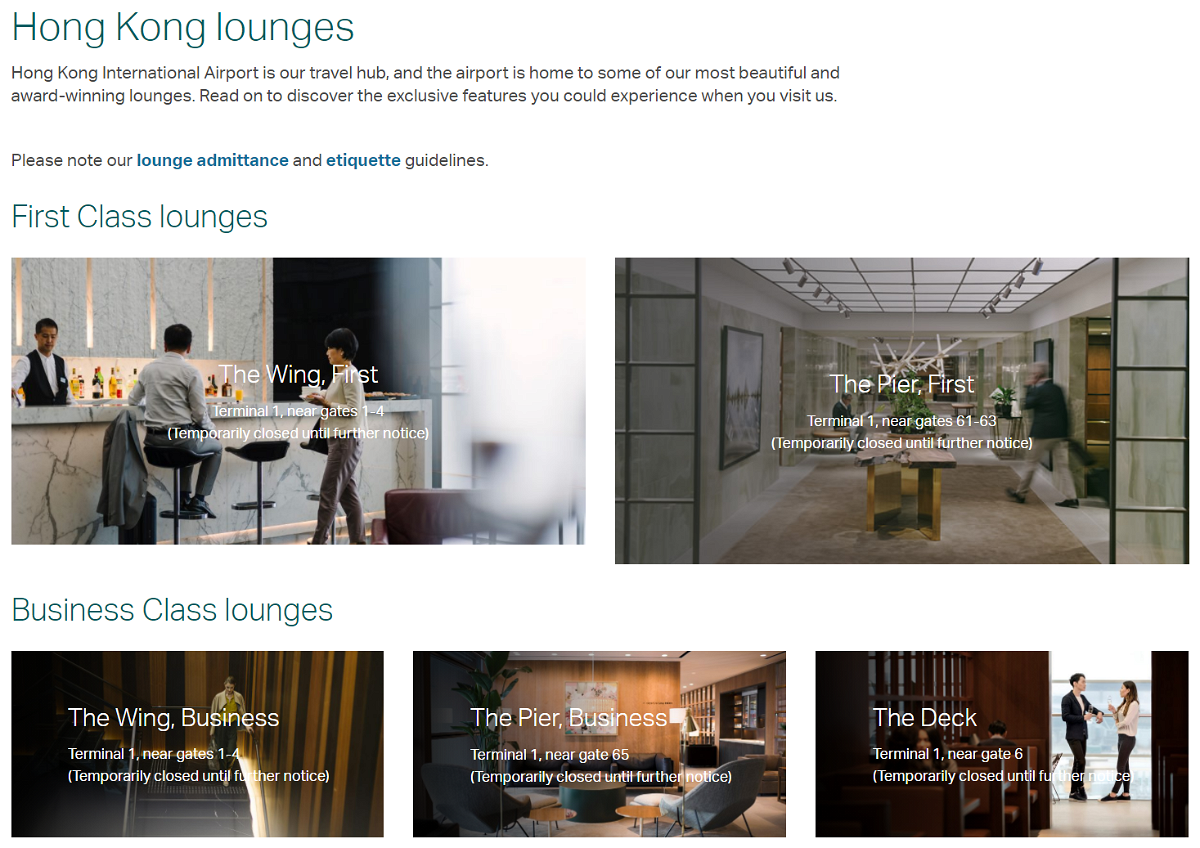 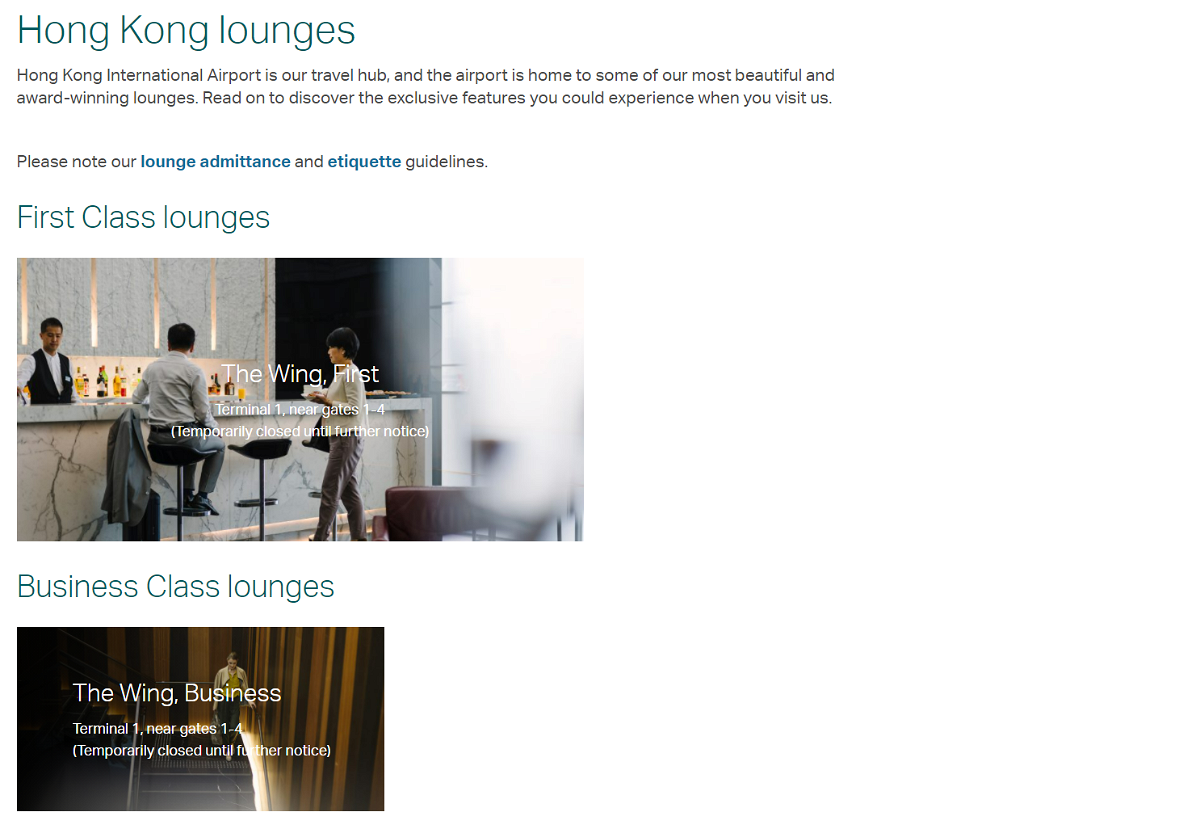 Hong Kong’s goal is to eradicate Covid-19, which is impossible due to the virus circulating among the population, combined with harsh entry restrictions with two to three week-long quarantines, there is very little need for Cathay Pacific or its lounges at the HKG Airport.

Hong Kong is also facing an existential question of what its position will be in the future when it is tightly integrated with the Mainland rather than having a “one country, two systems” principle that was supposed to be in place for 50 years when the UK handed over Hong Kong to China.

I have contacted Cathay Pacific to find out what lounges they plan to operate at the Hong Kong International Airport in the future. EDIT: See the statement that we received from the spokesperson.