The InterContinental Bangkok is expected to close for renovations in mid-January 2022, according to IHG’s website. 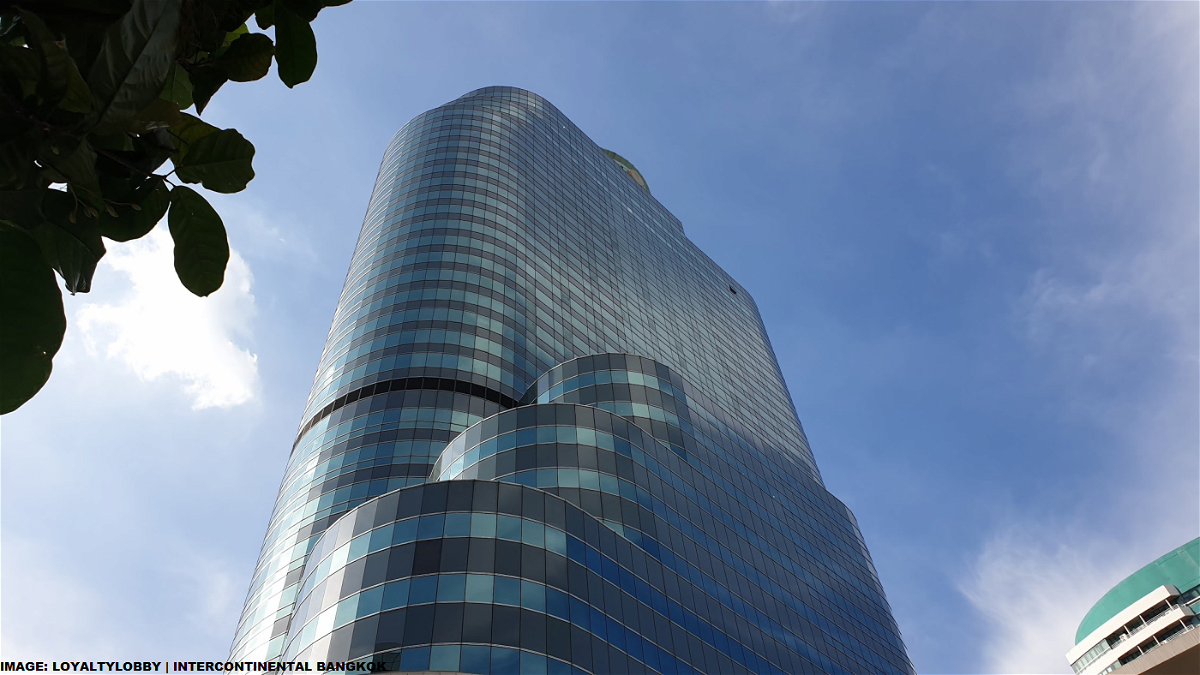 The hotel is again available for bookings from early August 2022. The last renovation/soft refurbishment took place in 2008/2009 while remaining open for guests.

Note that hotel renovations and openings are rarely on time, and there are often significant delays. 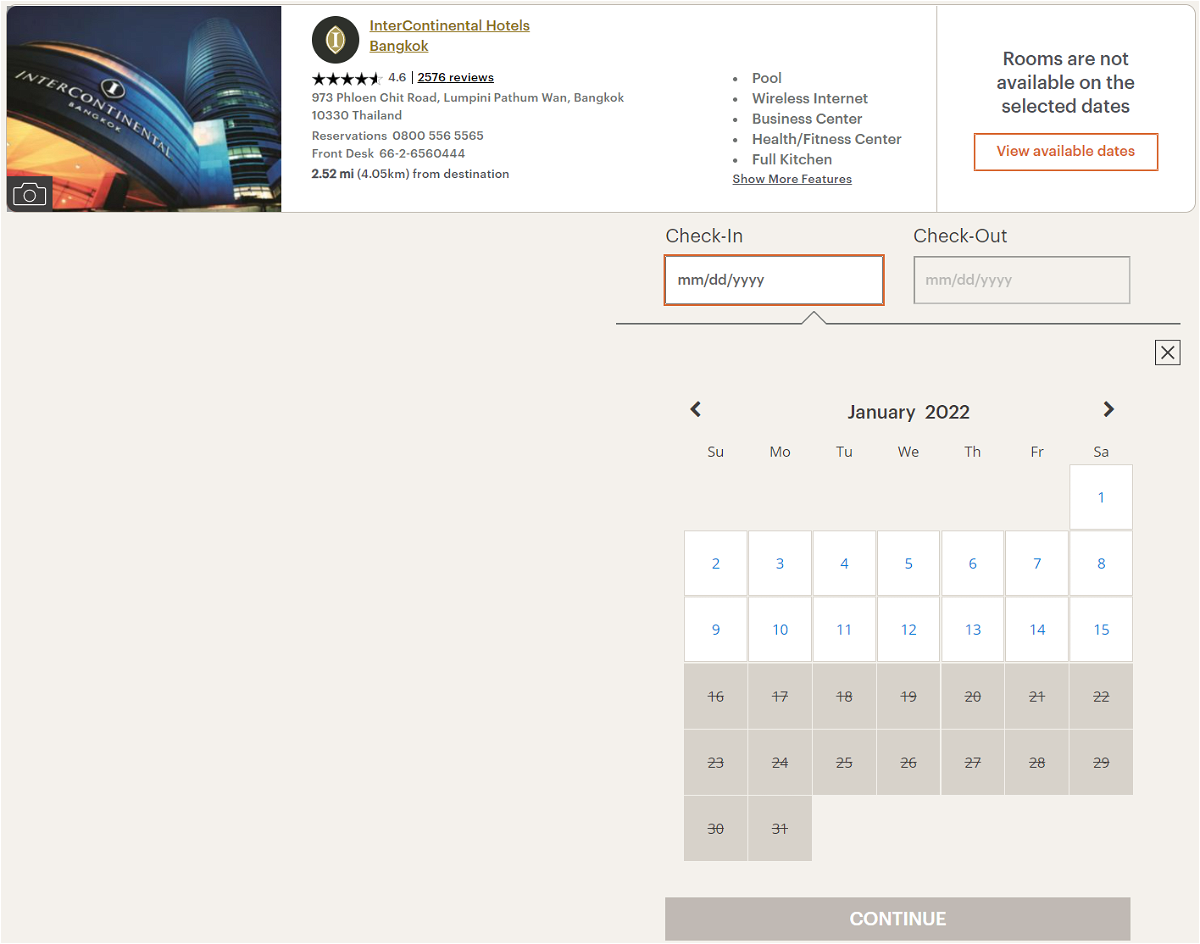 The hotel is available for bookings through January 15, 2022. 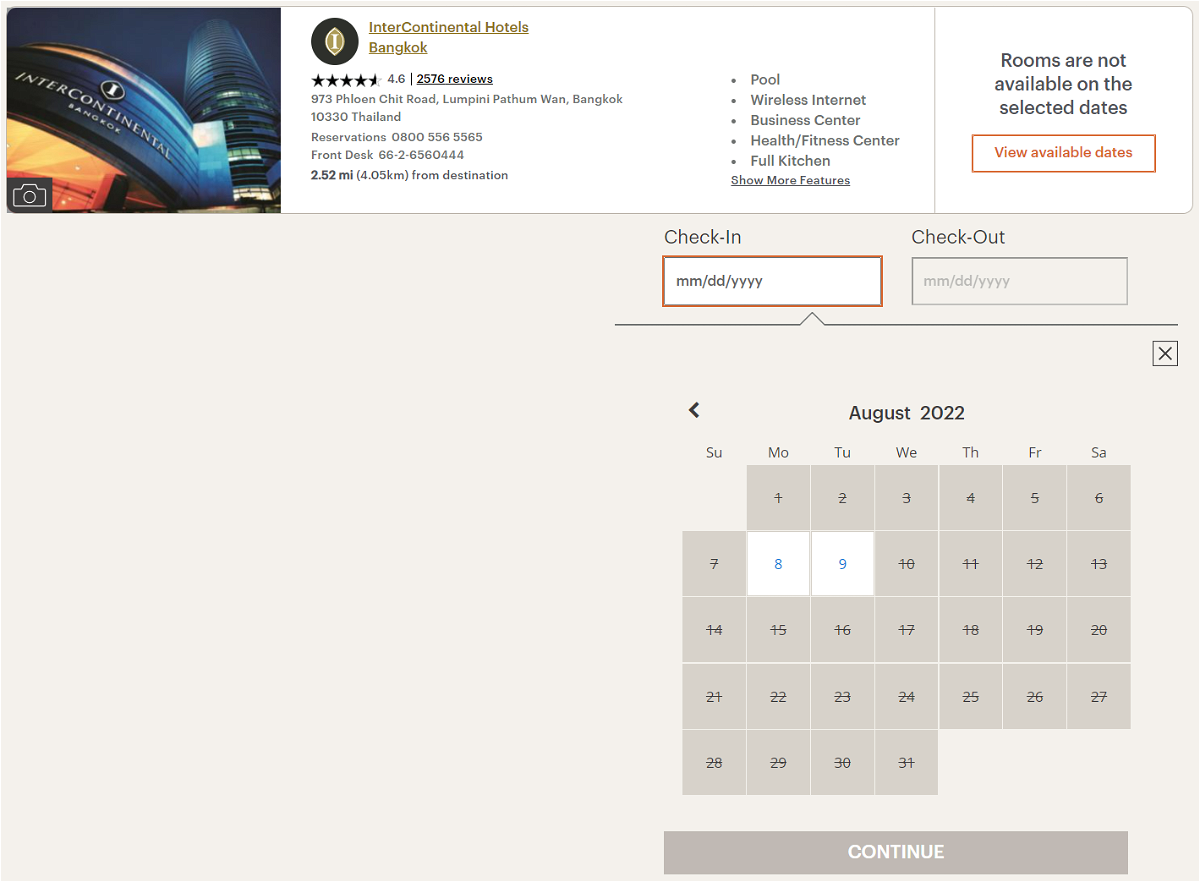 There is again availability starting on August 8. However, it could be that IHG’s booking system doesn’t allow booking further out than the first couple of dates.

Here are the videos of the current rooms & suites:

It turns out that I was a guest in residence when the previous renovations/refurbishment started in 2008/2009. I remember one morning when the entire lobby was cordoned off, and the front desk moved to an alternate location.

The last renovation barely touched the bathrooms (the most expensive part of hotel renovations), but other parts of the rooms and suites were completely redone.

It probably would have made most financial sense to do the renovations this year when Bangkok’s occupancy and paid rates were distressed.

Perhaps the country will be open for visitors outside of Sandboxes, which are already ongoing in Phuket and Koh Samui, in 2022, and the tourism sector slowly returns to the “normal.”

Airfare of the Day [Business Class] SWISS Stockholm to Bangkok from 1,161€ 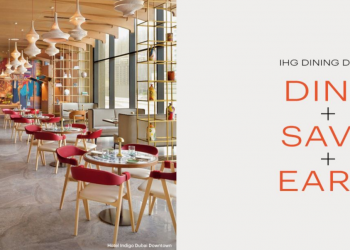 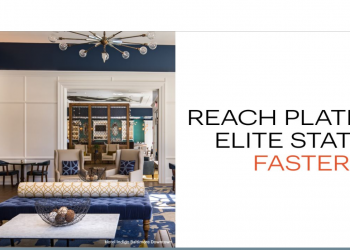 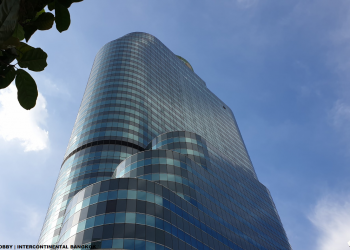