EU May Reintroduce Restrictions For US Arrivals

In June, the European Union (EU) decided to add the United States to the list of countries where incoming visitors would be welcomed. In August, there has been discussion that the EU should reimpose restrictions for travelers from the US due to much higher case numbers than when the ban was lifted and because the Biden administration hasn’t lifted the ban from visitors coming from most of Europe.

Although the European Union and Schengen countries mostly work as a bloc, it is up to each state to decide who they let in outside of the EU/EEA.

Even before the EU suggested lifting entry restrictions from US arrivals, several countries had already welcomed visitors from America for weeks.

The European Union will discuss on Thursday whether to reimpose curbs on visitors from the U.S. as new coronavirus cases soar.

The change was recommended by Slovenia, which holds the EU’s rotating presidency and is responsible for triggering an assessment of countries allowed non-essential travel there, according to two officials familiar with the plans.

The U.S. had 507 new Covid-19 cases per 100,000 inhabitants in the first two weeks of August, according to the European Centre for Disease Prevention and Control, well above the limit of 75 set out in EU guidelines. Still, a move to bar visitors from the world’s largest economy would come as a blow to airlines and travel firms pressing for a full reopening of lucrative transatlantic routes. 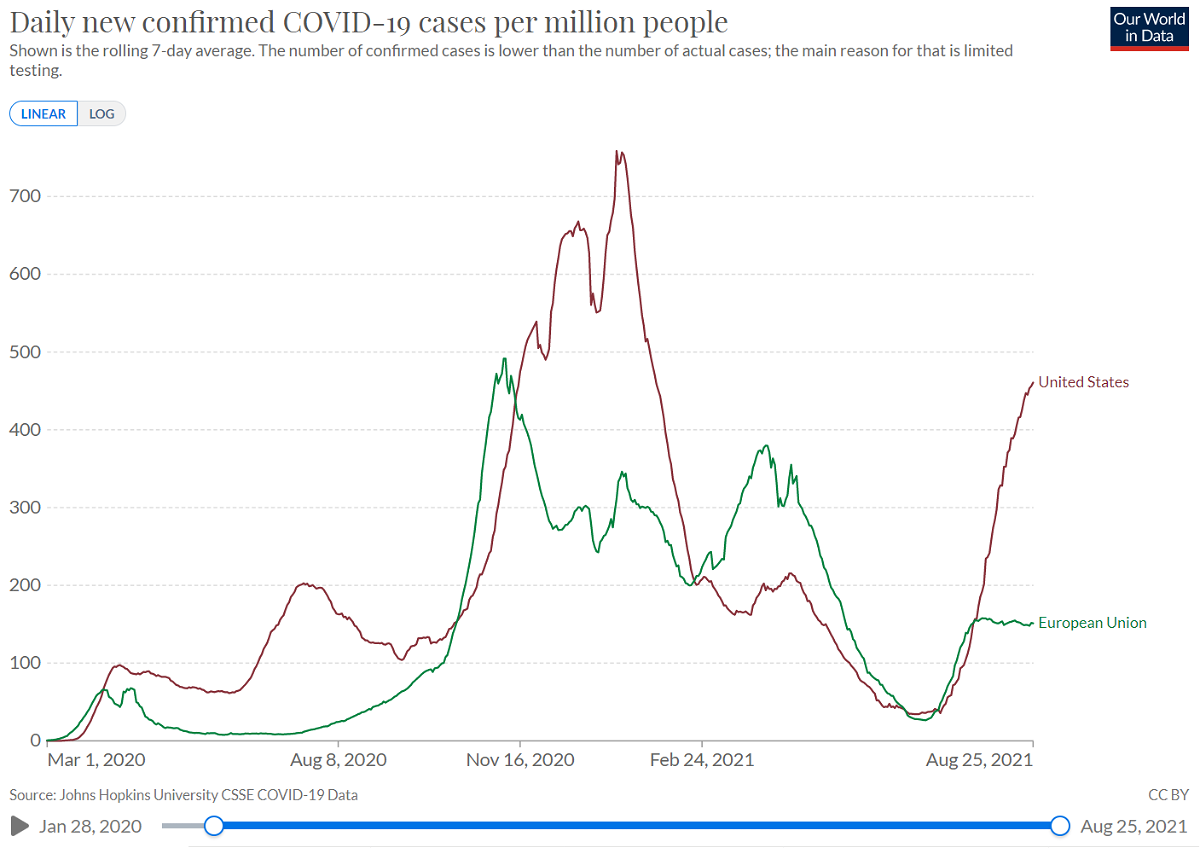 The number of cases is currently much higher in the United States than when the travel ban was lifted or the situation in Europe right now.

There have been lifting and restricting travel by many countries, depending on the situation surrounding the Covid-19 infections.

Keeping the travel ban from European arrivals to the US makes very little sense when visitors are allowed to enter from countries with a much worse situation.

Europeans can always travel to the United States by first spending 14 days or longer in several countries like Turkey or Mexico. 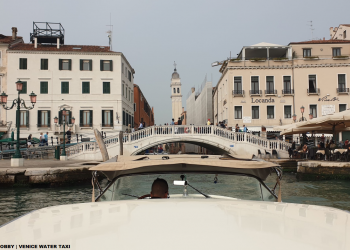 EU May Reintroduce Restrictions For US Arrivals