Several Japanese news sources have been reporting that developers and Hilton have signed an agreement to build brand new Waldorf Astoria and Canopy hotels in Osaka. 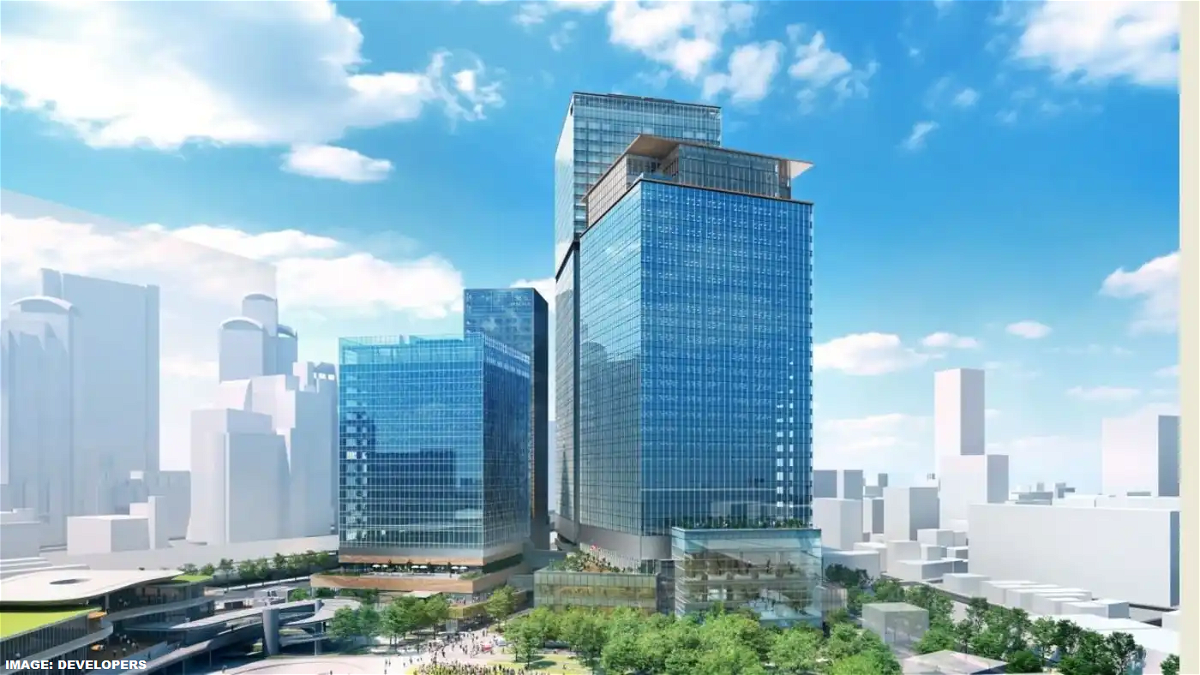 These hotels are set to open before the World Expo held in 2025 and will be located in the Umekita 2 area right north of the Osaka Station. 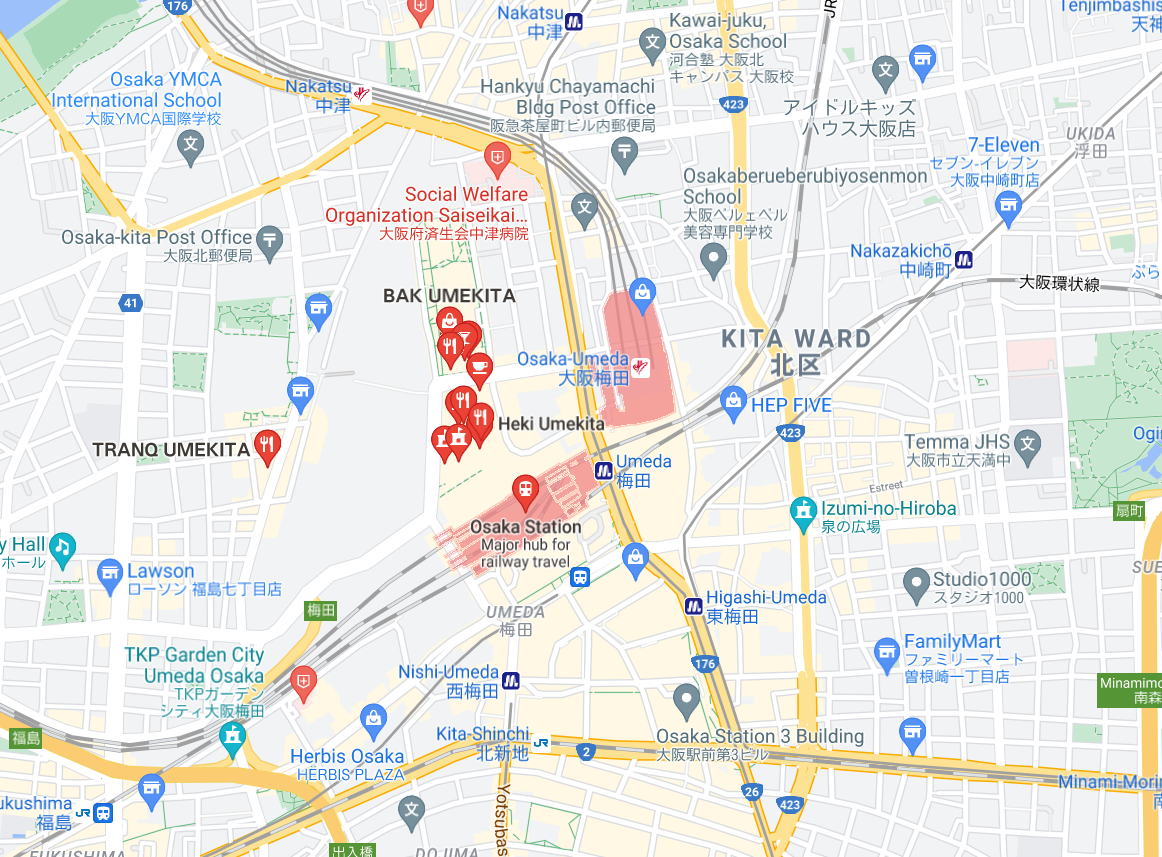 The exact location is unclear, but according to the Japanese media, it should be north of the Osaka Station in the Umekita 2 area, close to the InterContinental hotel complex.

Mitsubishi Estate and the other eight companies handling the project on the north side of Osaka Station hope that a Waldorf — one of Hilton’s crown jewels — would draw affluent visitors from Japan and abroad. The new hotel at the earliest may open before the city hosts the World Expo in 2025.

The second phase of the so-called Umekita project in Osaka calls for offices, hotels and other facilities integrated into a large green space. A partial opening is slated for 2024, followed by a full opening in fiscal 2027.

And from Japan Times:

In addition to the Waldorf Astoria hotel, Hilton is also considering launching its upscale Canopy hotel brand in an area formerly used for a freight station in Osaka. The hotels will be constructed together with offices and apartments, they said.

Hilton has pointed out that Japan lacks high-end accommodation that caters to affluent visitors from elsewhere in Asia and that demand for such hotels will continue.

There is Waldorf Astoria scheduled to open in Tokyo in 2026, but it appears that this yet officially announced one in Osaka before the 2025 World Expo will be the first one under this historic brand in Japan.

It is good that the development hasn’t stopped even during the pandemic, and we’ll continue to see new hotel openings.

Welcome to our weekly video review on hotel suites and rooms around the world! This week’s edition features the King Deluxe...

Conrad Chicago has finally acknowledged that it is exiting the Hilton system on February 7, 2022, after being closed for... 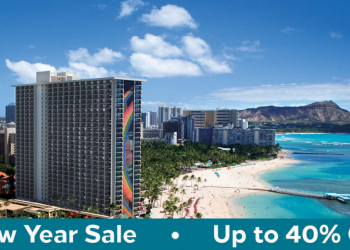