There have been some updates in Indonesia late this week on what travelers, when, and where are allowed to enter the country.

Indonesia has stayed closed for most non-resident or nationals already for a while. The country also stopped issuing business visas that allowed many to enter for an extended time to do remote work or be on a long vacation.

An Indonesian news outlet Bisnis was reporting that the Ministry of Tourism and Creative Economy had decided that Bali would not be designated as a destination for essential travelers.

The island, which is highly dependent on international tourism, may stay closed until the third/fourth quarter of 2022, when the G20 summit is held in Bali. The dates are not confirmed yet, but the most recent events have taken place in October or November. 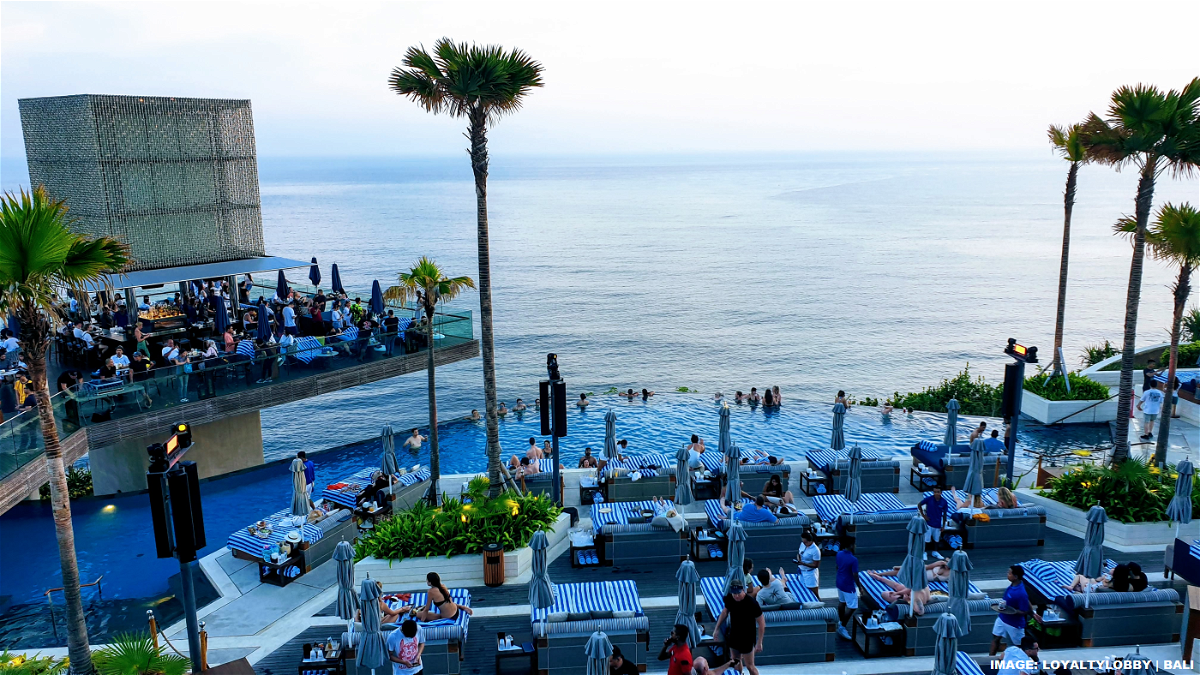 Here’s an excerpt from the Bisnis:

Bali has also been named as the location for the G20 conference which will take place next year. In addition, Bali is also being pursued as a place for the holding of world tourism day .

“The opening of Bali is a symbol of our awakening and hopefully we can gradually try it out and can be carried out a few months before the G20 kick off which takes place in November 2022 or at least the end of the third quarter,” he said. (The minister had said). 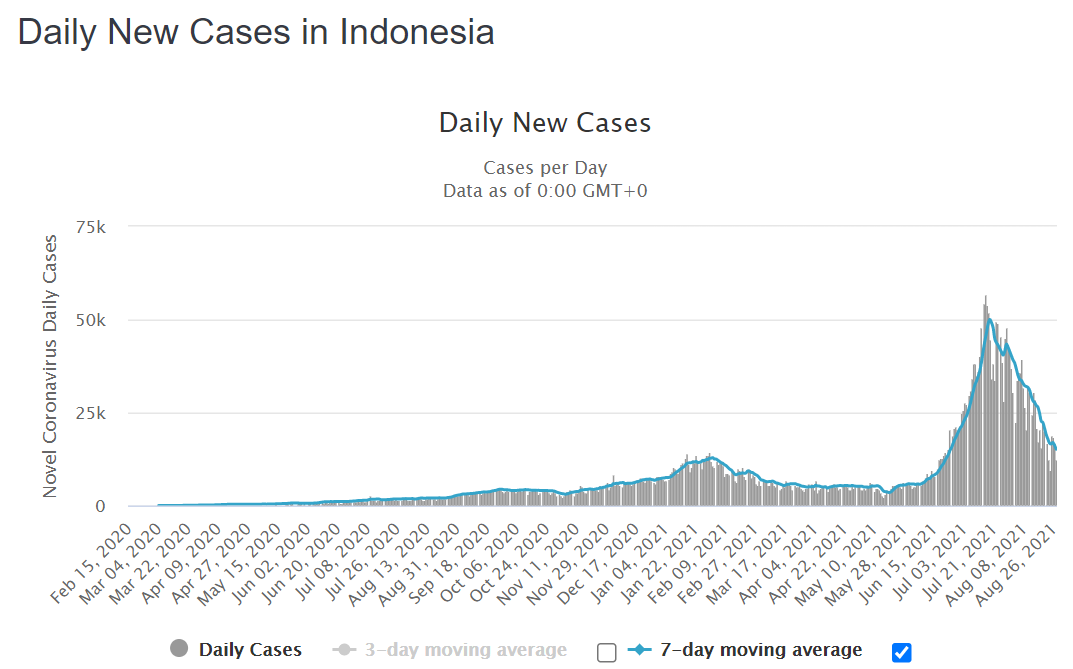 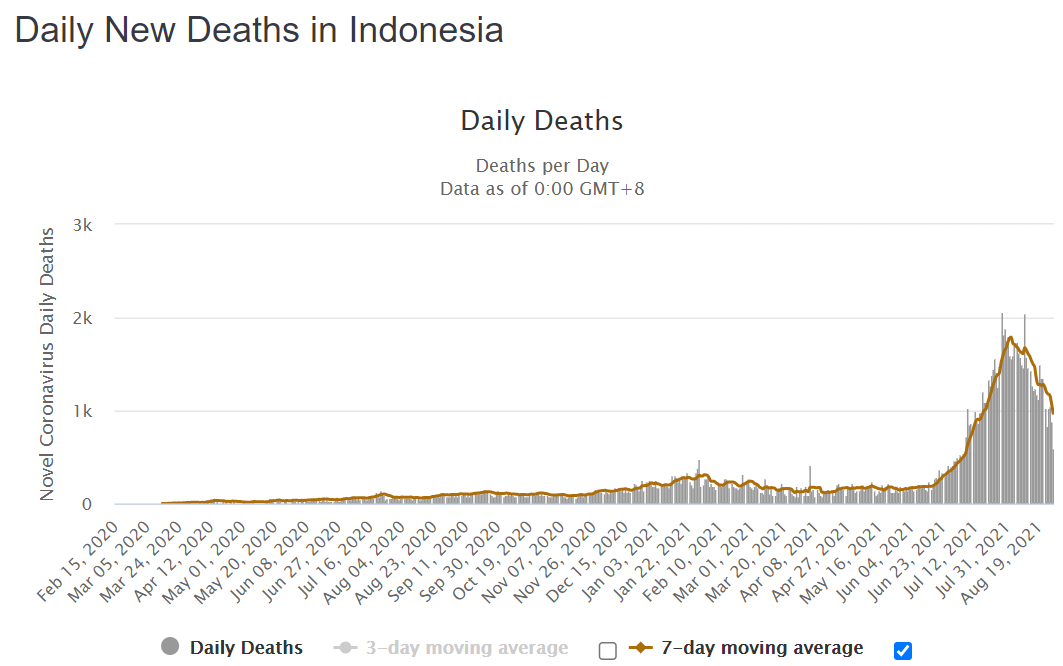 The country has done much worse than its Asian rivals when it comes to infections and deaths. 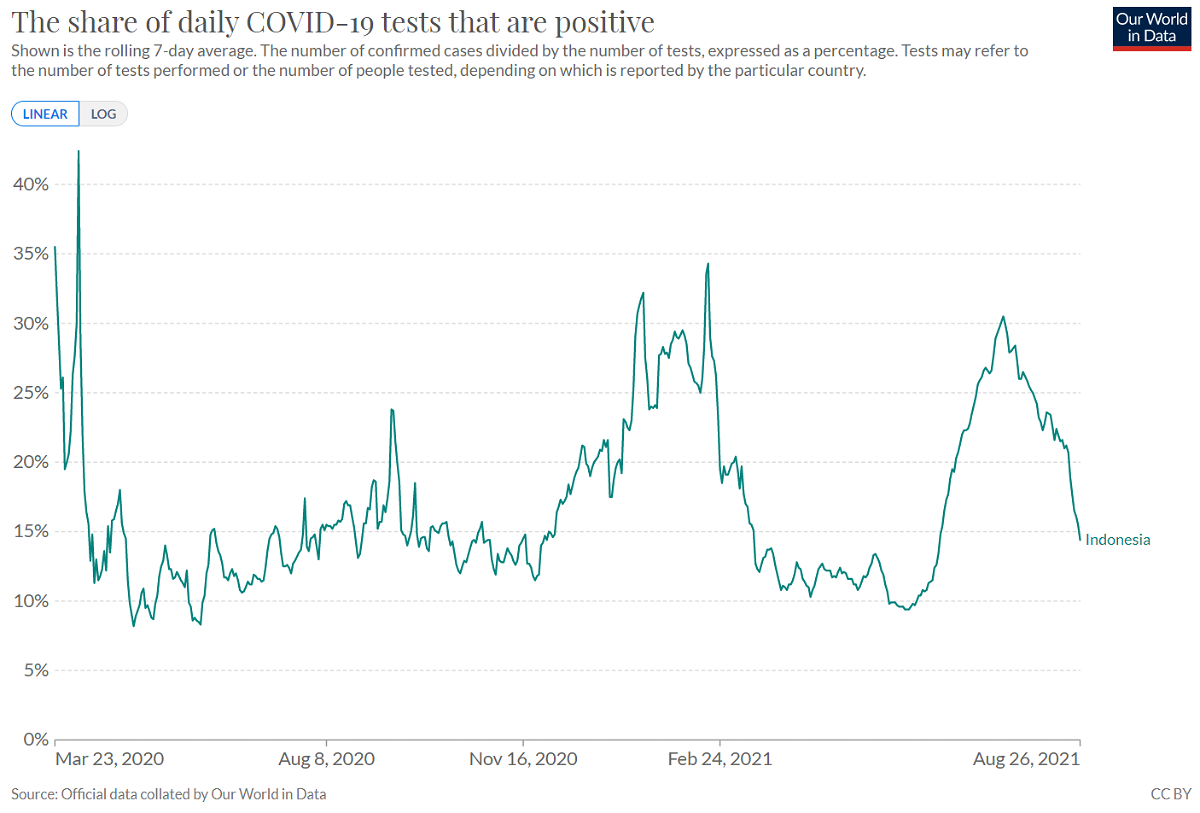 Test positivity rate is still very high, although it has come down from its peak, which indicates that the virus is circulating in a much larger population than is captured by the official statistics.

The vaccinations are lagging in this country, with a median age of around 30 years (youthful).

It is difficult to understand how difficult the situation must be for Bali’s economy if the entry of tourists is banned for more than two years?

Even if they would open the country for incoming visitors, they would likely not attract a significant number because its main markets of China, Japan, South Korea, Taiwan, and Australia will probably keep the country on the “banned” list for a while with lengthy quarantines upon return.

I looked at options to enter Bali for an extended period this year to work from the island remotely, as a friend of mine did last year (and still is based there). You could get and enter using a business visa that came with a monthly fee to an agent for an invitation and handling the extensions past the initial few months.