The Standard Hotels sent us a press release last week about their new opening in Bangkok taking place next year at the Mahanakhon building, 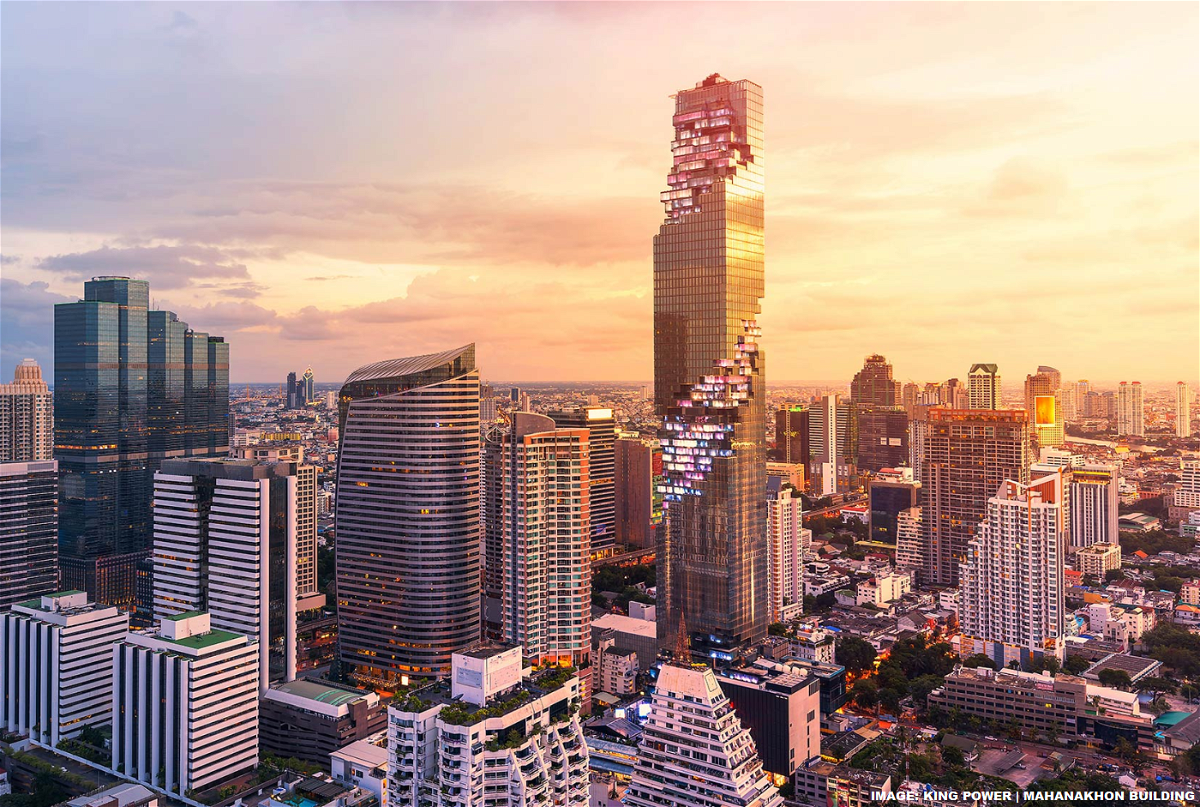 I thought that haven’t we heard this before and confirmed that this is the hotel that was first scheduled to open as EDITION Bangkok in mid-2018 and a year later as Accor’s flagship Orient Express.

Marriott’s press release in November 2017 about the EDITION Bangkok: 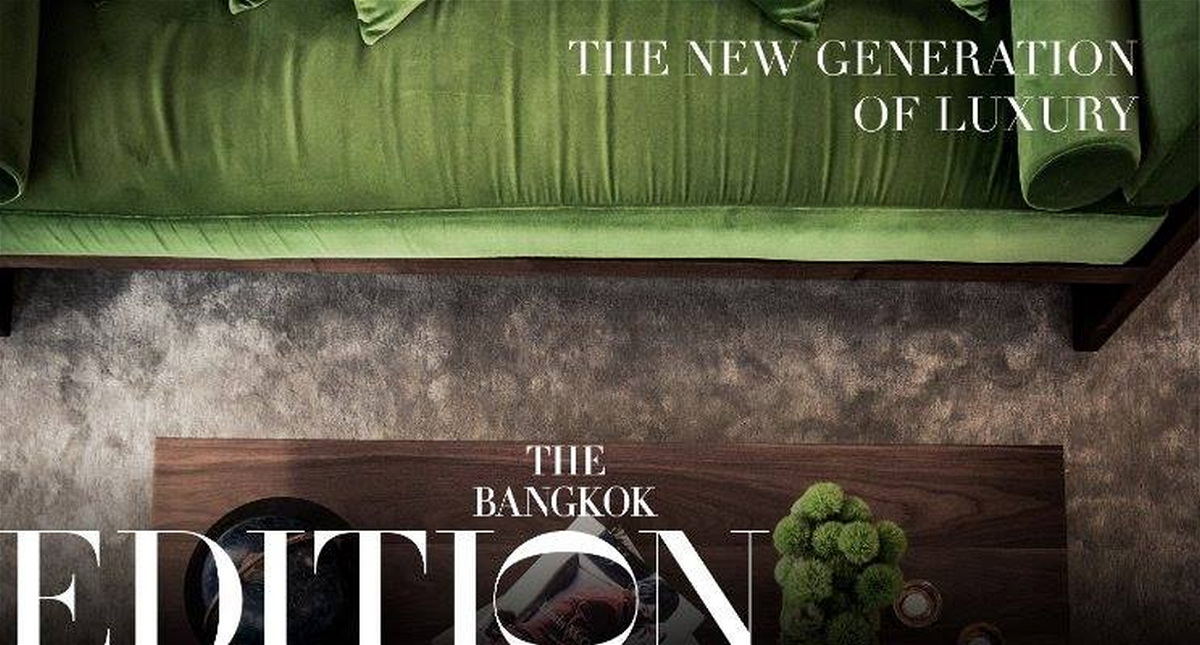 Known as Thailand’s tallest building, The Bangkok EDITION will be located along Naratiwat Road, close to North Sathorn Road junction.  The hotel features 155 guest rooms and 5 levels of public space, offering over 5,500 sq. ft. of combined meeting space including a boardroom, main function room and outdoor banquet terrace.  Food and beverage outlets include two signature restaurants, a lobby bar and pool bar.  A pool, state-of-the-art fitness center and spa with 4 treatment rooms will also be available for hotel guests. www.editionhotels.com/bangkok 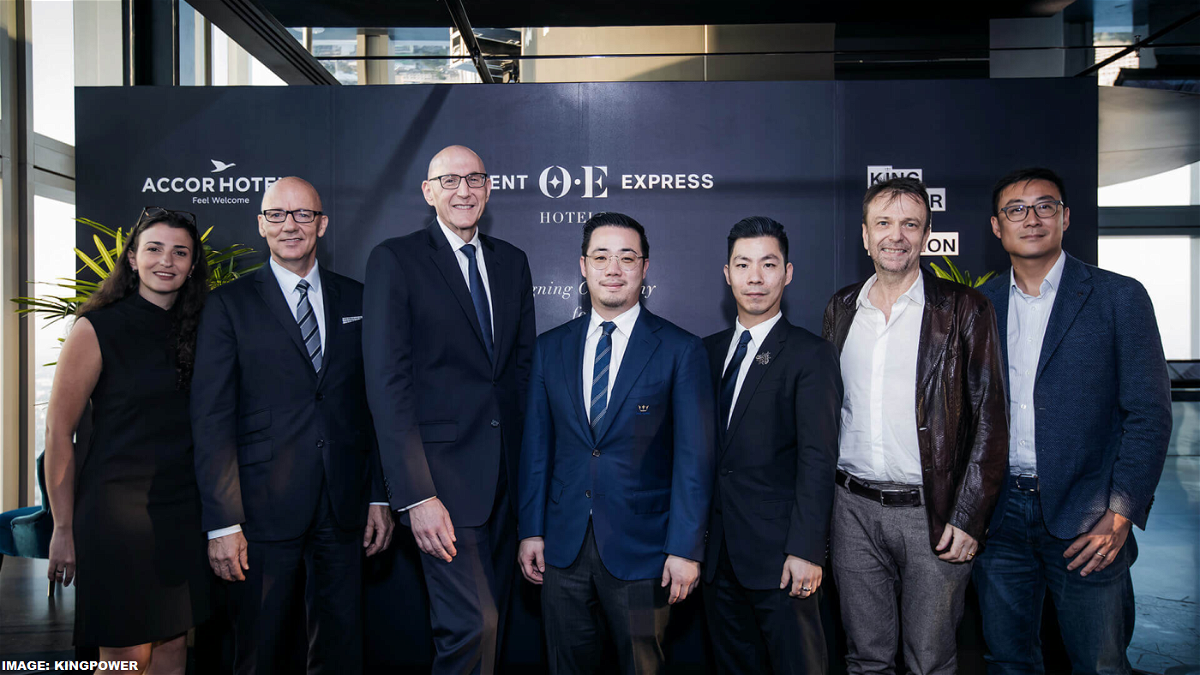 For over 135 years, Orient Express inspires authors, artists and film directors and welcomes famous guests. The brand reinvents itself today by announcing the opening of its 1st hotel steeped in tradition, myth and adventure. Terminus in Bangkok in 2019.

The 1st Orient Express property will open its doors in THE landmark Bangkok building, the King Power Mahanakhon. This opening reflects the brand’s vision to build a collection of prestigious hotels with the multicultural heritage, mystery and exoticism of Orient Express.

Orient Express redefined rail travel in the 1900s, introducing the 1st sleeper cars linking West to East and delivering unprecedented levels of comfort and dining. The Orient Express Mahanakhon Bangkok will feature the same luxury and refinement while reinterpreting the art of travel.

The hotel will therefore be located in the highest skyscraper in the capital. The greatest names in architecture, design and gastronomy gathered to showcase the brand’s unique character. Esteemed designer Tristan Auer from Wilson Associates has been tasked with reimagining the Art Deco stylings and plant motifs of the original Orient Express carriages.

The Orient Express Mahanakhon Bangkok will feature 154 rooms including 9 suites and 2 penthouses, as well as an entire floor devoted to wellness including an outdoor pool and jacuzzi plus signature Orient Express Spa by Guerlain. A observation deck on levels 74, 75 and 78 and a rooftop bar will offer breathtaking views, making the King Power Mahanakhon Building the trendiest place in Bangkok, just as the Orient Express was the one to meet the most fascinating people at the beginning of the 20th century!

2 signature restaurants will include Mott 32, which will be bringing an exceptional modern Cantonese dining experience to the city with a contemporary restaurant and cocktail bar and Mahanathi by David Thompson. A Chef known worldwide for his skills and expertise in Thai cuisine and culinary.

It is not uncommon for new hotel projects to be delayed by a year or two, but four years and a third brand are unheard of. So I am eager to see if The Standard Bangkok Mahanakhon opens in 2022 and whether the new brand sticks.

There doesn’t appear to be any change to the number of rooms the new hotel has over these three projects (around 155). Marriott promoted back in 2017 that there would be Ritz-Carlton Residences in this building.

UPDATE: The Ritz-Carlton’s website links to http://www.rcr-bangkok.com/ website that doesn’t resolve. If you Google RItz-Carlton Bangkok Residences, you’ll find King Power’s website that has been scrapped of Ritz-Carlton name (doesn’t appear anywhere else than on the metadata). Something funny is happening here.

Also, what is going on with Accor’s luxury Orient Express brand that was launched in the late 2010s after the previous Orient Express hotels became Belmond, which was later acquired by LVMH? Accor doesn’t have a single OE hotel open or opening anytime soon, while they hope to have ten by the end of this decade.

Interestingly, Standard is expanding in Asia after having only a handful of properties in the United States, UK, and the Maldives. 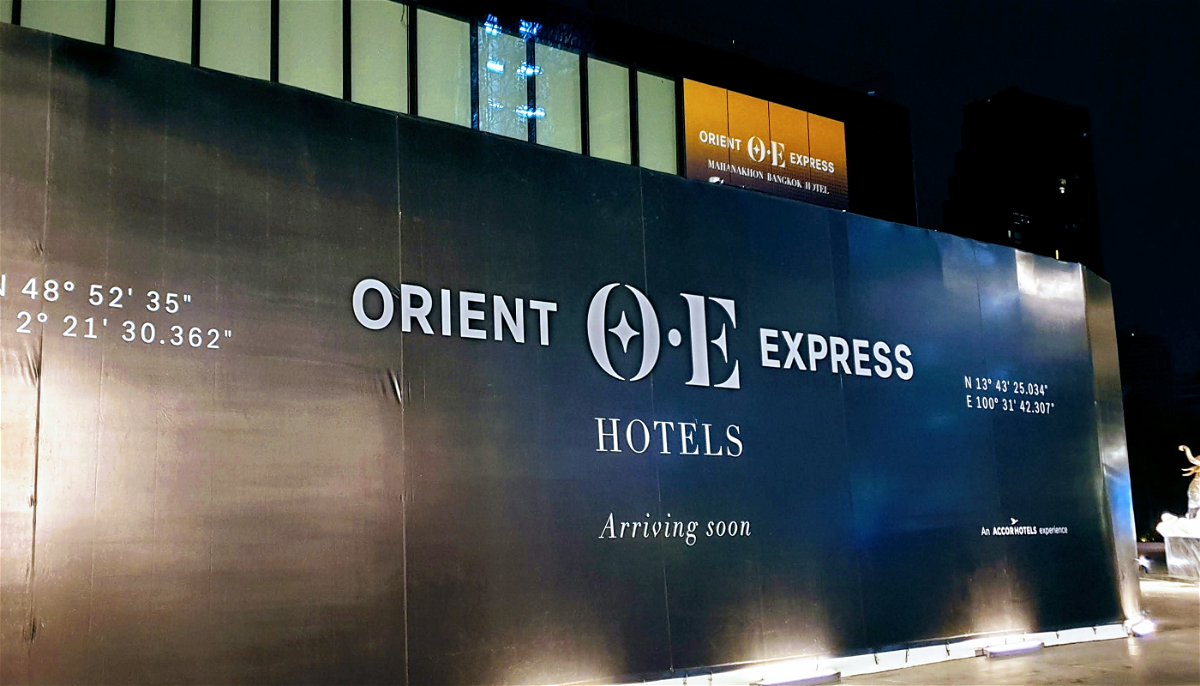 I walked by the Mahanakhon building last time in 2019 when I was staying at the W next door (photo above). I’ll be back in Bangkok later this month and must pay a visit to take a snap of what it looks like outside. 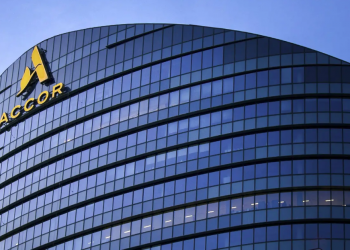 Here’s a comprehensive look at Accor’s current ALL, formerly Le Club AccorHotels, bonus points, and rate offers you can use... 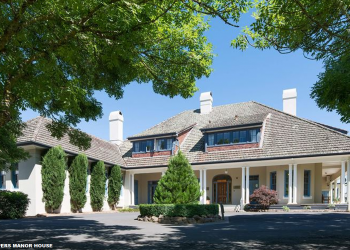 Accor, over the years, has brought several brands, and it has taken some time to make them all Accor Live... 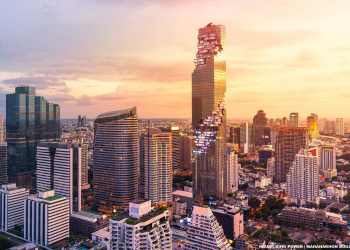