Philippine Airlines has formally filed for bankruptcy in a bid to restructure the company following the impact of the pandemic which has wreaked havoc with the companies finances (alike so many other airlines). 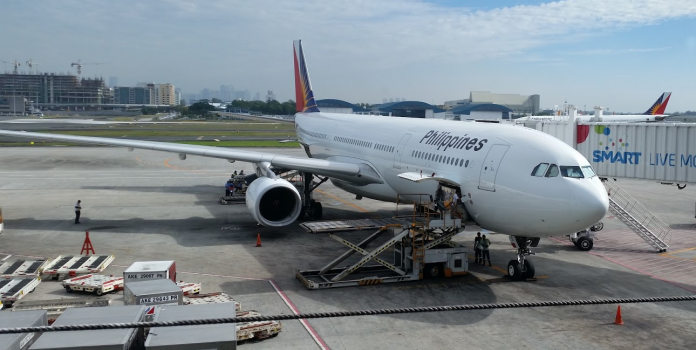 PAL which is a private company owned by a billionaire businessman from the Philippines has initiated the Chapter 11 bankruptcy in U.S. bankruptcy court a week ago and just won court approval to borrow $20 Million for the proceedings.

Yesterday the carrier won court approval to borrow money from its controlling shareholder to start its bankruptcy case in the U.S. (even a orderly bankruptcy process costs a lot of money).

As Bloomberg reports the $20 million for the bankruptcy proceedings are part of a $505 million financing package that is being provided by indirect equity owner Buona Sorte Holdings and the airline’s direct parent, PAL Holdings.

An unusual clause allows the airline to convert half of the loans to unsecured debt and half to equity once Philippine Airlines exits bankruptcy, according to court papers

U.S. Bankruptcy Judge Shelley Chapman, who is based in Manhattan, gave the company interim permission to draw $20 million from the financing package.

Last week the Wall Street Journal first reported that Philippine Airlines Inc. filed for bankruptcy in New York, hammered by prolonged travel restrictions and a decline in tourism to the airline’s home country due to the Covid-19 pandemic.

…. The national flag carrier of the Philippines reached an agreement with creditors ahead of its chapter 11 petition, filed Friday in the U.S. Bankruptcy Court in New York with backing from its controlling family, people familiar with the matter said. …

You can access a summery of the docket here which is before the U.S. Bankruptcy Court Southern District of New York (Manhattan), Bankruptcy Petition #: 21-11569-scc.

The airline is now working on a restructuring plan that doesn’t just include the finances but also the fleet overall as according to Reuters management is planning to shrink the fleet in order to move to a more manageable size that reflects the business PAL is able to handle profitably.

Philippine Airlines [RIC:RIC:PHL.UL] will return 22 aircraft, mostly Airbus and Boeing jets, to lessors as it pursues a financial restructuring programme to survive after the pandemic has decimated global travel, executives said on Monday.

With the company not expecting a return to pre-pandemic levels until 2024 to 2025, the carrier will return 22 aircraft to lessors, Philippine Airlines President Gilbert Santa Maria told a news conference.

Philippine Airlines will end with 70 aircraft after cutting about a quarter of its fleet of 92 planes.

The flag carrier has also negotiated with Airbus for the postponement of the delivery of 13 narrow-body Airbus aircraft, with an option to cancel some orders beyond 2026 to 2030, said Nilo Thaddeus Rodriguez, the company’s chief financial officer.

After filing for Chapter 11 bankruptcy, Philippine Airlines said on Friday it was pursuing a financial restructuring plan.

“The chance that this will fail is very small,” Santa Maria said.

The proposed rehabilitation plan will cut $2 billion in borrowings. It also includes $505 million in long-term debt equity and debt financing from the airline’s majority shareholder, PAL Holdings Inc. and $150 million of additional debt financing from new investors, the company said. …

Philippine Airlines most profitable routes are those to Japan as well as the U.S. West Coast but of course they also maintain a network within Asia where competition is tough and fares often low.

I’ve flown PAL twice to and from Vancouver and was always quiet pleased with their service, the staff is usually friendly and cheerful. As far as Manila Airport is concerned the PAL terminal is the best of them all.

Philippine Airlines has filed for Chapter 11 bankruptcy in a New York Bankruptcy Court and the judge has approved that the company draws a first $20 Million from the financing package provided by PAL’s equity owners and parent/holding companies in order to pay for the legal fees related to the filing.

Unfortunately the pandemic has taken another victim in the aviation sector although just as with many other airlines it might have just been the last straw to break their neck (financially) after operating a network and fleet that wasn’t up to market requirements. Pair that with a large, expensive workforce and you have a financial disaster on your hands. Labor costs may be cheap for PAL but in the end it’s all money that needs to be paid.

The Philippines are still under a strict entry restriction, getting a visa is extremely difficult and even live in Manila and other parts of the country has been extremely testing over the last couple of months. Lockdowns, face shields… you name it! Hopefully PAL and the Filipino people emerge out of this stronger!

Amex Invites To Apply For Centurion 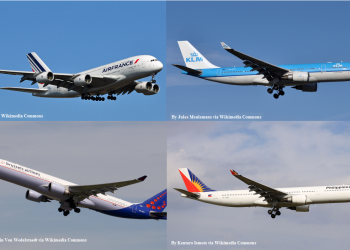 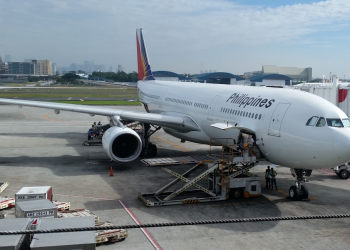 A LoyaltyLobby reader forwarded me an email that she had sent to CAA (UK regulator) after Philippine Airlines had refused... 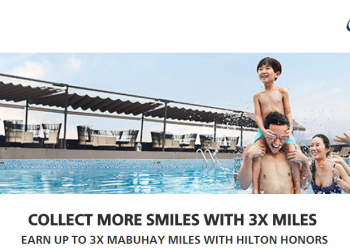 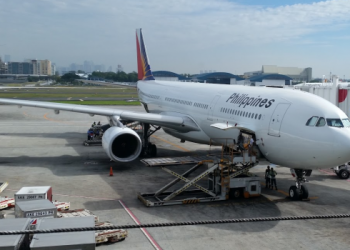