Virgin Australia and its frequent flier program Velocity have just announced a further tier status extension for their members as Australia remains in their prolonged lockdown/restriction phase. 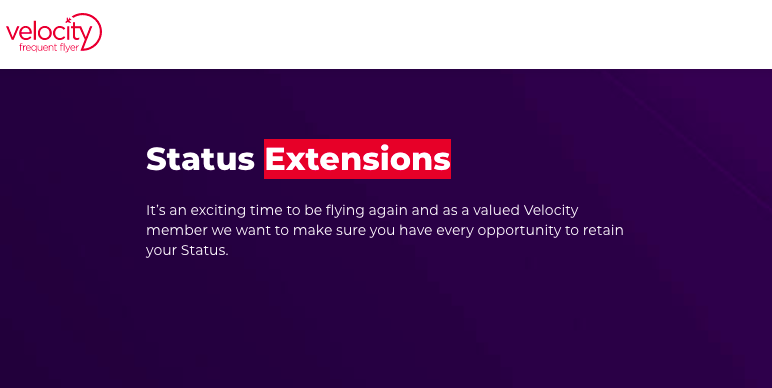 I wrote about this extension swirling around as a rumor in mid June (see my previous post) but now Virgin Velocity has firmed up their plans and announced the extension policy officially.

It’s an exciting time to be flying again and as a valued Velocity member we want to make sure you have every opportunity to retain your Status.

In late 2020, we raised the stakes with even more rewards and benefits for our Gold and Platinum Status members. We also offered access to our Discover Gold Status trial for eligible frequent flyer members of oneworld© partner airlines, Emirates and Air New Zealand to fast track to Velocity elite membership. We’ve now made it even easier to secure your tier membership extension and added an extra 2 months* to the Discover Gold membership.

There are two different tranches of tier extensions under this new campaign: 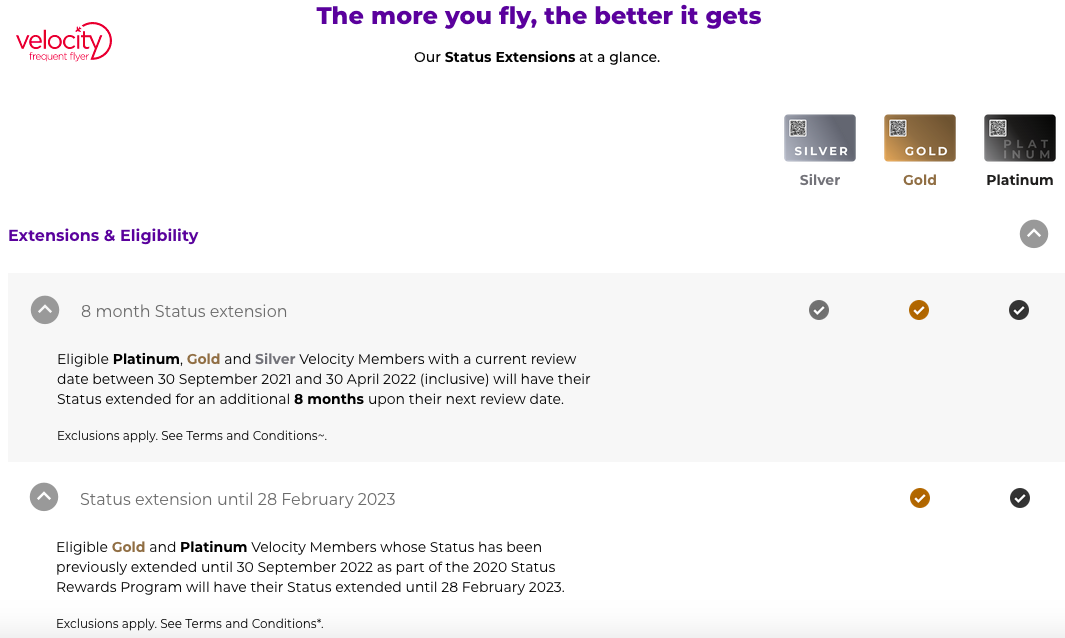 During this period members will have the opportunity to extend their status under the following thresholds:

This is rather minimal but still, at some point activity requirement has to start again.

I recommend you to read the FAQ in detail to make sure to take advantage of this as you see fit.

Many airlines and hotel loyalty programs have already announced their “rescue” package for frequent travelers that have been downgraded due to the coronavirus (COVID-19) pandemic.

It’s pretty difficult to see any perspective whatsoever for members (of any loyalty program) located in Australia. Traveling even domestically is extremely difficult, it’s impossible to go abroad except for important reasons or if you generally reside abroad. Unless you’re a celebrity who reportedly get plenty of exemptions from the government of the “Democratic Peoples Republic of Australia”.

This also goes for program members who usually travel to Australia (and New Zealand) frequently, with that market being completely closed it’ll be impossible to collect any credits.

While several airlines float they want to start flying to Australia again starting December of this year (2021) I don’t see that happening. In any case I don’t recommend buying any tickets whatsoever.

Virgin Velocity has extended tiers for yet another round. Frequent Flier programs are now in a bind yet again, pretty much for the third year as international travel is minimal. While domestic travel in the U.S. has surged again international fliers remain mostly grounded as borders are still tight.

In the end these programs have the choice to either stop the rat race and let peoples tier level expire or to keep extending them annually until the situation gets better and people can fly again. We’re nearing the final months of 2021 and by now the airlines have a pretty good idea how their qualification numbers are like. If someone has no miles collected until September chances are there won’t be any more coming until December.

It doesn’t cost airlines anything to renew members for another year when they don’t fly. With traveling even on a domestic basis being difficult and international next to impossible there is little to no downside for the company. 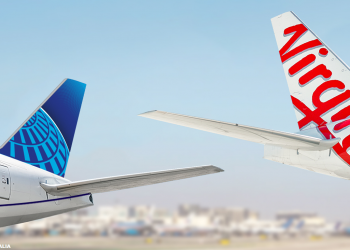 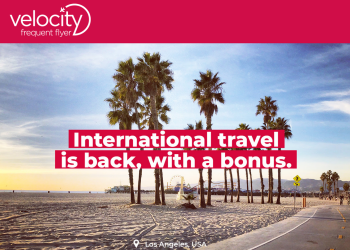 Virgin Australia has launched a new offer for members who utilize any of the five international airline partners to fly... 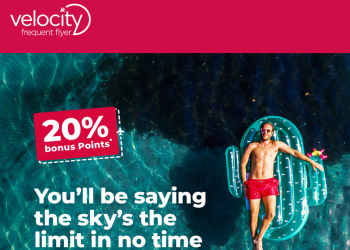 Virgin Australia tries to use the country's opening for international travel with a home quarantine upon return to get members...