American Airlines and JetBlue announced Northeast Alliance in July 2020 and started codesharing each other’s flights this past February. Reciprocal miles earnings were introduced in May, and the promised elite benefits are not yet announced.

Now, the entire alliance might be in trouble. WSJ was reporting this morning that the Justice Department is likely to launch a lawsuit to prevent the alliance on antitrust grounds.

What has happened previously: 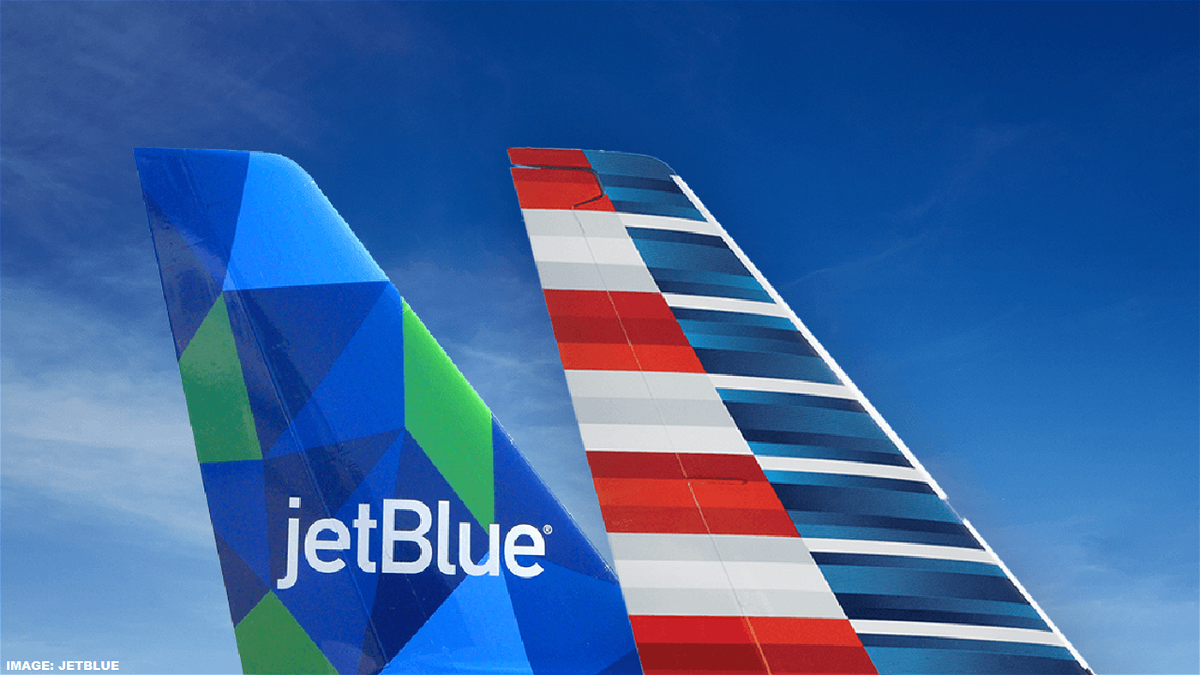 The Justice Department’s planned lawsuit comes after a lengthy investigation and months of discussions with the airlines that failed to narrow the two sides’ disagreements, the people familiar with the matter said.

Across administrations, the Justice Department for years has been concerned that airline competition is dwindling—and has been criticized by consumer groups and antitrust advocates for not doing more to push back. The department during the Obama administration opened a probe into potential airline collusion but then closed it without taking action. It also sued to block American’s merger with US Airways in 2013 but later agreed to settle the case and allow the deal in exchange for concessions from the airlines.

This could be considered “signaling” from the Justice Department that the two airlines in question must offer more concessions for the alliance to go forward.

American and Alaska already have a pretty deep partnership on the west coast with reciprocal elite benefits, earning and redeeming miles, and complimentary upgrades. However, the partnership with JetBlue hasn’t advanced to this level yet, and some of the flights were excluded from earning AAdvantage miles altogether, such as JetBlue’s transatlantic services.

Competition is good, and the Justice Department must ensure that viable options exist in the US regarding air travel.