That the friendly skies of United Airlines ain’t so friendly anymore was once again proven this week when the Department of Transportation fined the carrier 1.9 Million USD for violating the law on tarmac delays. 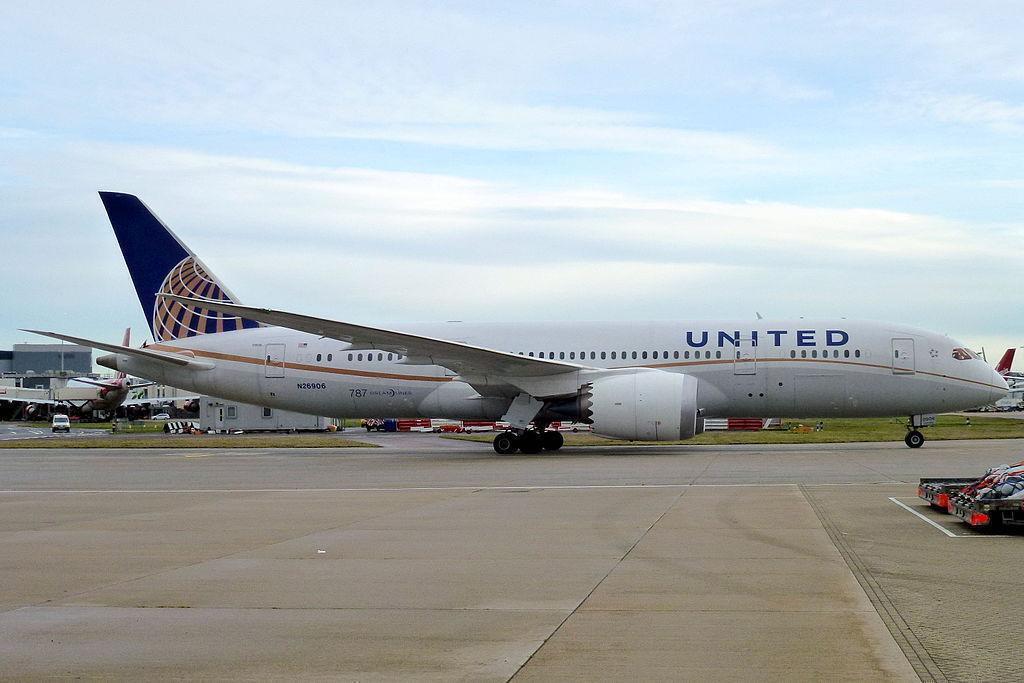 The Department of Transportation (DOT) substantiated that United doesn’t comply with regulations concerning treatment of disabled passengers and stranding passengers during tarmac delays.

This recent investigation by the DOT came after analyzing data over a five year period (2015-2019) and included consumer complaints made directly to the DOT as well as data the airlines have to submit to the department about their performance. $1.9M is one of the larger fines issued in recent history.

After the investigation the DOT then took a rather long period to go through the process and eventually arrived at their conclusion this week, resulting in the substantial fine.

Here is the docket with the enforcement decision:

This is the essence of the docket:

… United failed to adhere to the assurances in its contingency plan for lengthy tarmac delays for 20 domestic flights and 5 international flights at various airports throughout the United States. Specifically, the carrier permitted flights to remain on the tarmac for more than three hours for the domestic flights and more than four hours for the international flights without providing passengers an opportunity to deplane. The carrier also failed to have sufficient resources to implement its contingency plan for lengthy tarmac delays. This order directs United to cease and desist from future similar violations of Part 259 and sections 41712 and 42301 and assesses United $1.9 million in civil penalties. …

So over the five year period investigated United failed on 25 flights (20 domestic, 5 international) to adhere to the rules on tarmac delays which means the plane sat on the runway and United decided to do nothing – likely based on the ATC situation or mechanical issues – rather then returning to the gate and letting passengers off.

25 flights isn’t a lot. It’s not even a drop in the bucket to be fair as United operates ~ 1.7 million flights per year (see United Operational Report from 2018) but of course this ain’t a contest that boils down to percentages. Even a single violation would give the DOT grounds for enforcement of the law.

Read the docket, the 25 incidents outlined read rather interesting and personally I’d hate to be on each one of these flights.

United now has to pay $1.9 Million but not all the money goes to the government:

So in reality the fine is rather $950,000 and not $1.9M because the $750k compensation to passengers is likely being done as funny money (vouchers) and not cash. Furthermore the compensation isn’t limited to these 25 flights but “other delayed flights” as well.

Also, the $200,000 credit to United to create an internal management tool is really a bad joke. The government allows the carrier to use part of the fine to cover it’s business expenses.

This was an interesting reply by United:

United notes that it respectfully disagrees with OACP’s view that a separate violation occurs for each passenger onboard an aircraft subject to an excessive tarmac delay. United believes that the applicable statutes provide for civil penalties to be assessed on a per flight or per day basis. However, in the interest of settling this matter, and without conceding or waiving its legal position on that question, United has agreed to this compromise settlement.

I don’t think that’s an unreasonable position but then the DOT would simply increase the fines for each incident rather than calculating the impact per passenger. If this became the standard it wouldn’t be great for a carrier because lets just assume in another (non tarmac delay situation) just one passenger has a problem with the flight is the DOT then supposed to consider the flight as a whole as well? Sounds like cherry picking to me.

To narrow it down to a “impact/fine per passenger” is a fair way of assessing it and it wouldn’t make a difference in the total fine as any adjustment to the rules would also include a change in the structure of the fine itself.

United has been fined $1.9M for 25 tarmac delays between 2015-2019. $950k of this fine is in cash, the remainder is due for customer compensation and for United to design a new software or process to avoid such delays in the future.

Even though this sum might sound like a lot it’s really a drop in the bucket and shows that there are no consequences for airlines to just ignore the tarmac rule to a certain extent. The DOT took years to assess this penalty. Is the $950k cash fine even covering the costs of this investigation?