Officials in Thailand just announced that the quarantine period for international arrivals will be cut to seven days for vaccinated travelers and ten days for non vaccinated individuals.

The number of PCR tests conducted in Thailand will also be cut down to two in total which will reduce the cost from currently 8000 Baht (in the Phuket Sandbox) to ~ 5000 Baht.

Thailand has apparently in the last couple of days stopped issuing new Certificates of Entry (COE) but if you already have yours for an upcoming arrival in Thailand then it would be a good idea to have it amended per the new requirements as soon as the entire process is law, meaning published in the Royal Gazette.

In related news the curfew in several areas such as Bangkok has been eased but will remain in place nevertheless from 10pm-4am daily effective October 1, 2021. The sale of alcohol at F&B outlets is still prohibited in the red & dark red zones.

The decision about the arrival quarantine was made today by the Covid Situation Council and details were published on TV (in Thai): 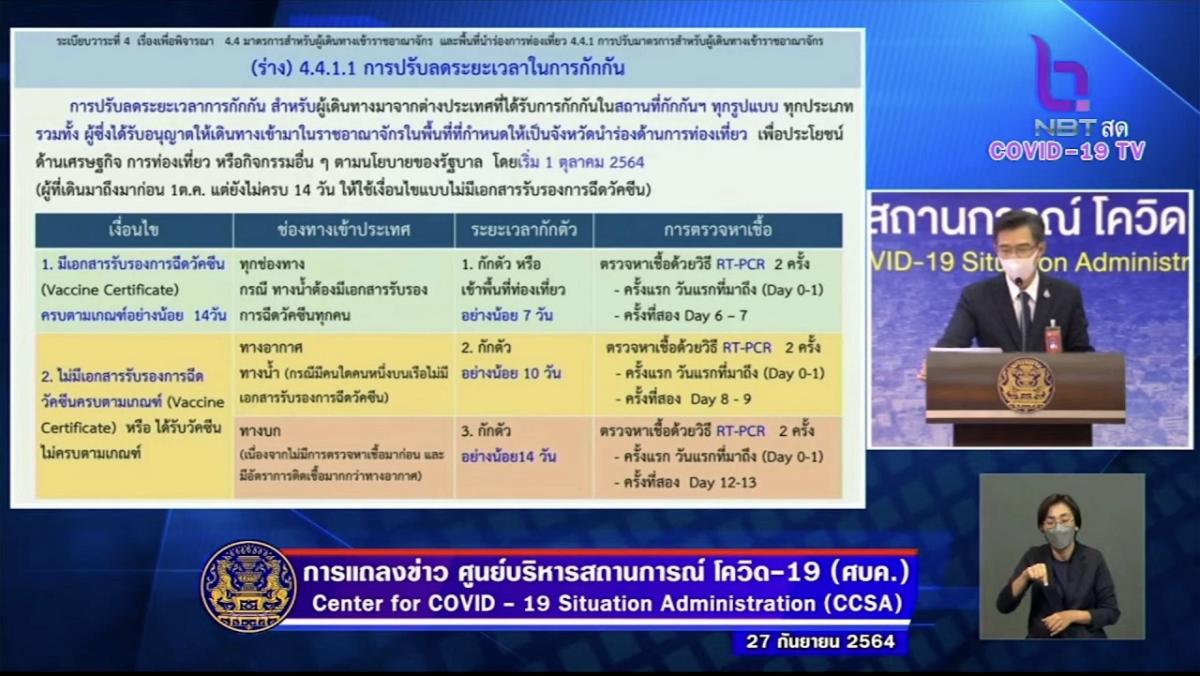 What this essentially means is:

Group #1: Fully vaccinated travelers requiring only seven days Quarantine before they can leave isolation. RT-PCR tests will be done twice (previously 3x): Day 1 and on Day 6/7.

Group #2: Non-vaccinated travelers who arrived by air or sea will require 10 days. RT-PCR tests will be done twice (previously 3x): Day 1 and on Day 8/9.

Group #3: Non-vaccinated travelers who arrived by land will require 14 days. RT-PCR tests will be done twice (previously 3x): Day 1 and on Day 12/13.

There has been conflicting information right now how this would apply to the Phuket Sandbox with some saying it will apply to that system as well while others mentioned it won’t.

In any case the CCSA Covid Council was just the first hurdle. Next this has to be passed by the cabinet and then published in the Royal Gazette before it becomes law. The exact details will be added at a later point.

This throws travelers into limbo once more although with a potentially positive outcome. For example my sister received her COE from the consulate in Frankfurt three days ago under the existing 14-day ASQ/Sandbox rule. With a new regulation incoming she’ll likely has to get a new one to be able to benefit from the reduced quarantine period. Only if this applies to the Sandbox as well though.

I’m surprised Thailand still welcomes international visitors that aren’t vaccinated (when doing ASQ) to be perfectly honest considering their phobia surrounding foreign arrivals. The Phuket Sanbox and Samui Plus program do have a mandatory vaccination policy. 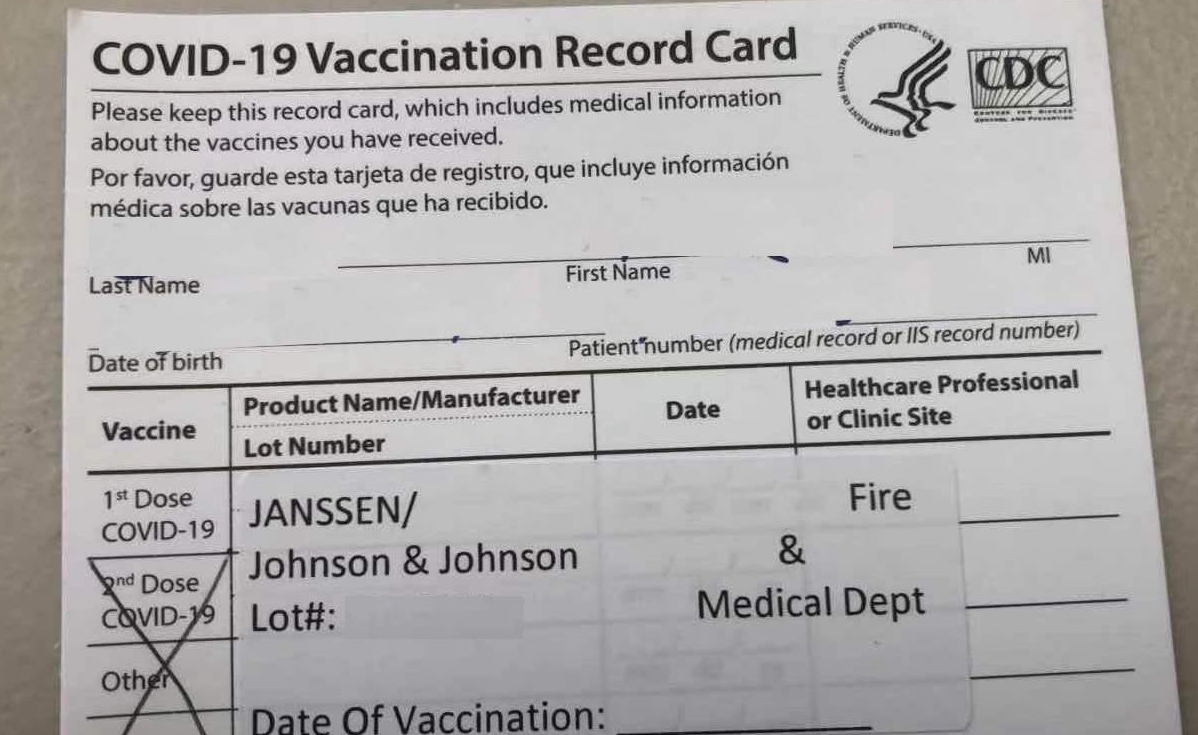 As we recently reported the opening of the country has been delayed further to November 1, 2021 at the earliest based on several conditions. I wouldn’t hold my breath for now.

Thailand is slowly moving into a direction of more visitor/returnee friendly policies as far as the on-arrival quarantine period is concerned. Vaccinated arrivals would “only” serve a 7 day isolation under the new rules. It remains to be seen if this will extend to the Sandbox programs as well.

At the same time curfews (where existing) will be slightly relaxed from coming Friday, October 1st which is a good sign as well. I will fly from Phuket to Bangkok on Saturday after having left on July 13th.