Finnair made changes to its economy service concept at the beginning of September (only blueberry juice & water free in the short-haul economy). 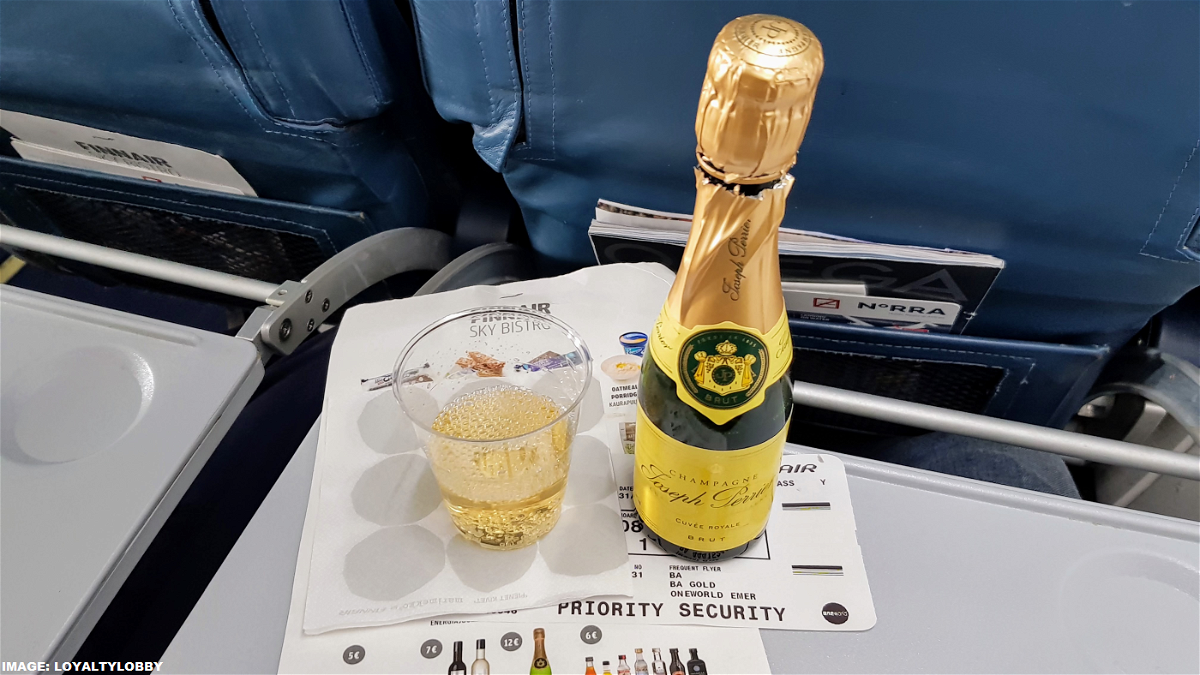 Oneworld Emerald members + one companion have been eligible for a complimentary drink each from the Sky Bistro, including champagne, but no more.

A LoyaltyLobby reader sent us a message that two flight attendants had told him that this is no longer a benefit when flying on Finnair, and I have confirmed this with the airline.

The complimentary drink is still available for Finnair Plus Platinum and Lumo members but discontinued for Oneworld Emeralds when the new F&B concept was rolled out at the beginning of this month.

We covered this as a Fabulous Fridays back in 2017! 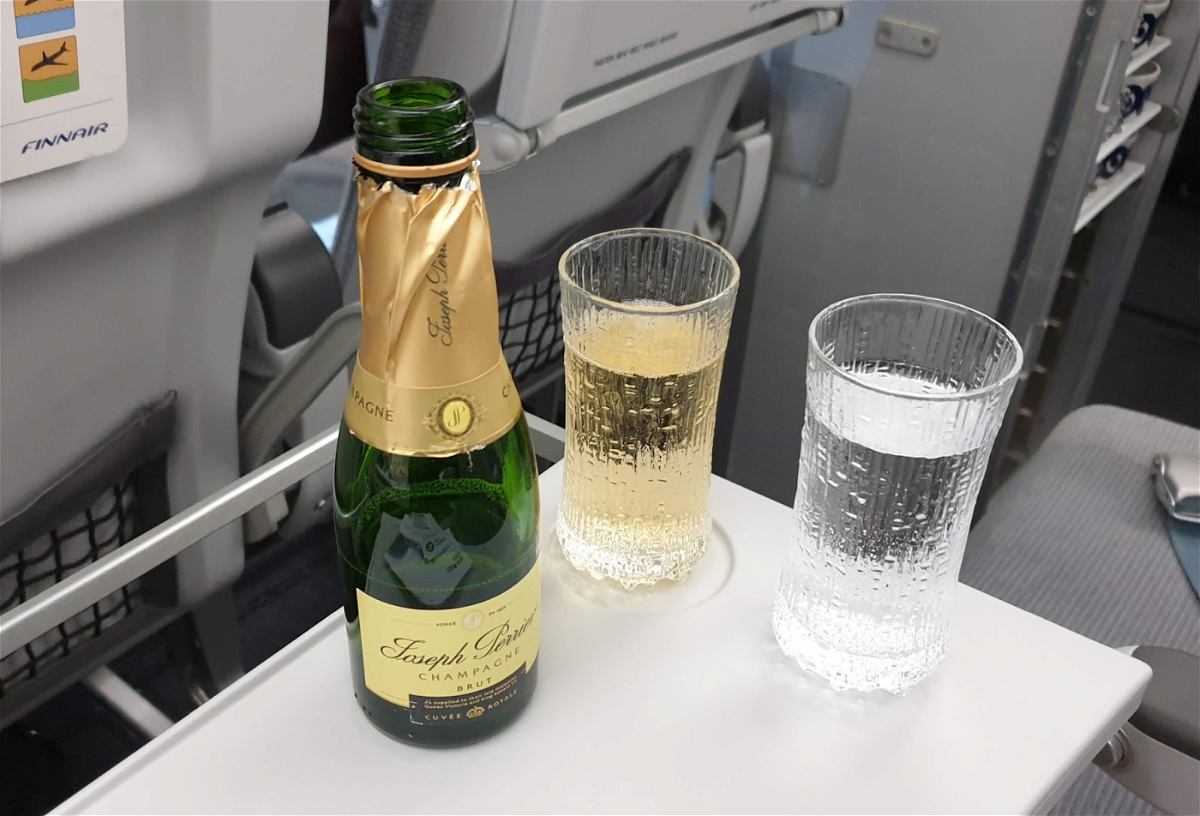 I am surprised that this close to “secret” benefit lasted this long, considering all the benefit “enhancements” rolled over the past few years. You could argue that there must have been a minimal number of Oneworld Emeralds that were even aware that such as benefit existed because it was not communicated at all.

I guess that a change such as this “encourages” Finland-based frequent fliers to get status with the flag carrier instead of British Airways, American Airlines, or Alaska (Oneworld carriers with whom I have status). 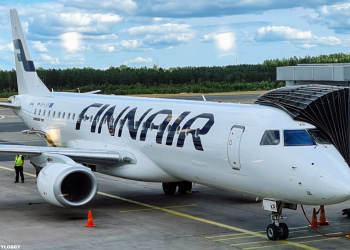 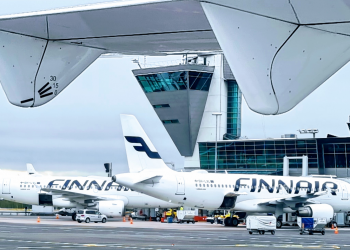 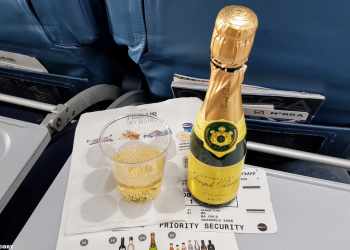