When members merged their accounts back around 2018 the “member since” date was stuck at whatever date the Marriott account was created and the age of the SPG account wasn’t considered.

This lead to some rather comical displays such as (in my case) Member Since 2016 – Lifetime Platinum which isn’t even possible based on the rule of requiring 10 years as Platinum tier to begin with.

Now the member joining date has been fixed:

This was done without any further update. I have tried multiple times to get this corrected by contacting customer service and the answer was always “we can’t do it” which became rather the standard for any Marriott CS inquiries these days. So you could say I’m pleasantly surprised this suddenly showed up.

In order to get it fixed I previously even sent them my old SPG Card to prove the age of the account and to request a correction – still nothing. 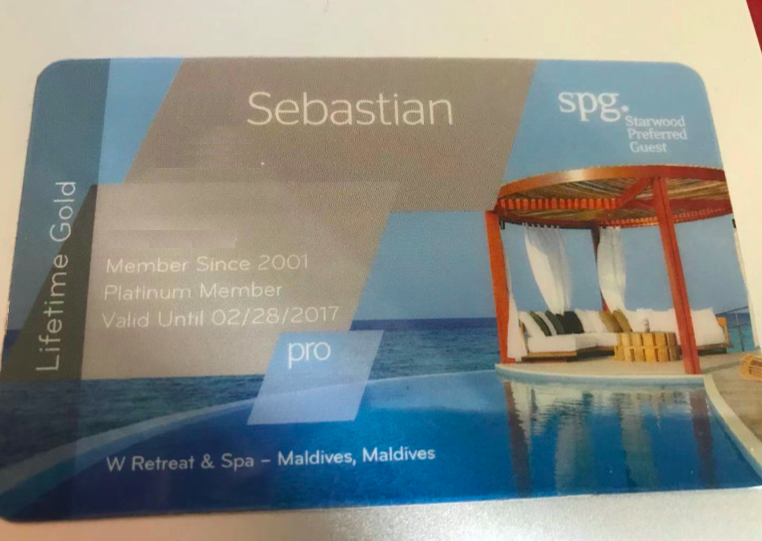 Here is my article from March about this very problem and other data related issues:

Back in July, John reported that Marriott had apparently (as per their own word) fixed the problem with displaying the accurate total of elite years in members accounts:

This has still not been the case with all accounts. For example my Titanium (LT Platinum) account is stuck at 11 Platinum years since 2018. No changes were ever made. It’s irrelevant for me at this point unless Marriott comes up with something new in a few years that requires let’s say 15 years and my lever still hasn’t moved.

Upon merging accounts Marriott has assigned new membership numbers to SPG members and likewise often times their credit card partners (Amex etc) just open a new account when applying for the card despite you filling in the correct existing membership number in the application. This issue of duplicate and in some cases inactive accounts is a problem that plagues all loyalty programs.

I have nothing against Marriott and I’m not whining after the old days of SPG. It makes no sense to be constantly reminiscent of loyalty programs of the past otherwise I’d probably cry every night about the loss of BMI Diamond Club and US Airways Dividend Miles etc.

The current Bonvoy program serves my needs and I get sufficient value and benefits from it as far as my stay profile is concerned. Their customer management and IT department however is a disaster and unfortunately it’s the Achilles Heel of the company which has demonstrated a rather persistent unwillingness to adapt and learn.

Marriott quite obviously suffers from poor record keeping and IT issues that might have their origin in an insufficient integration and data migration process back in the early merger days of Starwood/Marriott. It’s unclear how many of these old records can still be accessed by their responsible teams.

At least now it appears they have fixed most (not all) of the “Member Since” dates and lifetime status years. Has your account been corrected as well?

Airfare of the Day [Business Class] FINNAIR/AMERICAN Stockholm to Miami from 1,393€