Indonesia has sent out mixed messages in the past couple of weeks about opening the country to foreign visitors and capping the number of passengers on each arriving flight to just 90 before scrapping the rule yesterday, five days later after it was implemented.

Indonesia also plans to reduce the mandatory quarantine to just two days. The Governor of Bali decided not to go with this and continues to require international vaccinated visitors to be locked up at quarantine hotels for eight nights.

In a virtual press conference on Monday, the Indonesian cabinet minister in charge of the sector announced that the Bali airport would reopen for international flights from October 14, 2021, and arriving passengers would need to quarantine for eight nights and have hotel confirmation for the period. 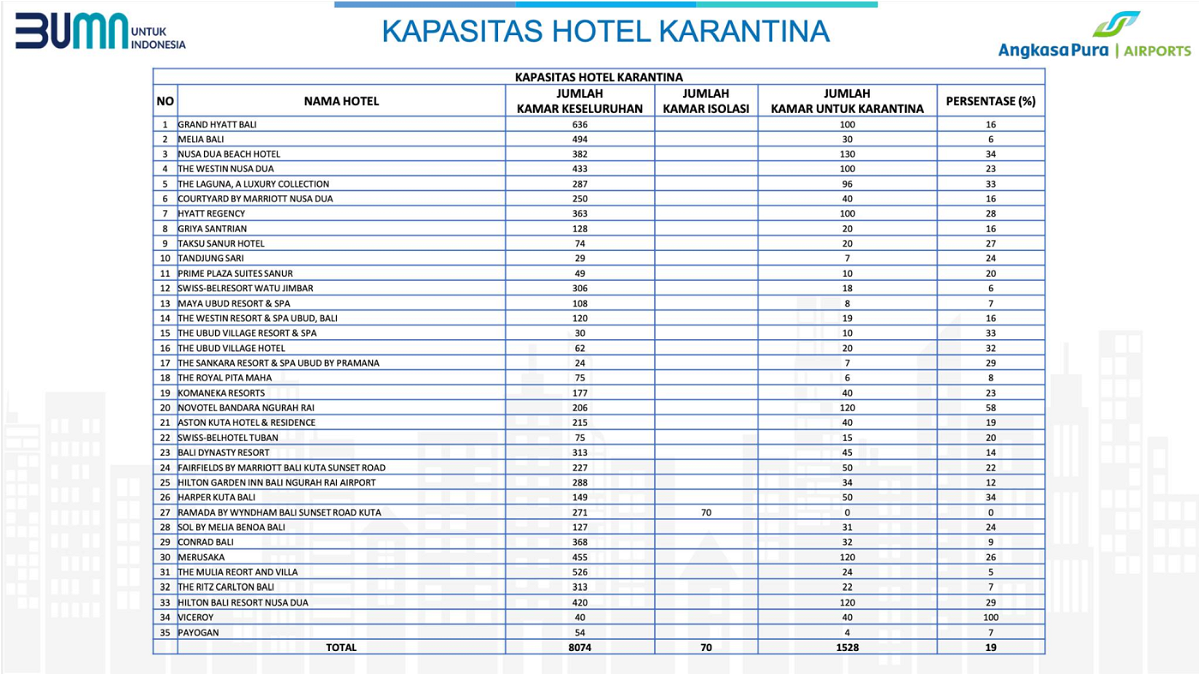 I would not visit Indonesia until sometime in 2022 when they hopefully have everything in order. I remember how “chaotic” the arrival experience, even during the best of times, sometimes was when “handlers” were soliciting bribes to “expedite” the airport process.

You can probably enter Bali by spending the first week in Jakarta or other parts of Indonesia rather than being locked up in a hotel for eight nights on the “Island of God.” Why would anyone directly arrive in Bali under this proposed scheme?

Earlier this year, I contemplated if I should arrange a business visa to Indonesia and spend few months in the country. However, I decided against the idea and stayed several months in Mexico instead.