Leaving from and returning to Malaysia has previously been subject to prior government approval which was highly restricted but this has ended today and the limitations were lifted, allowing for regular travel again. 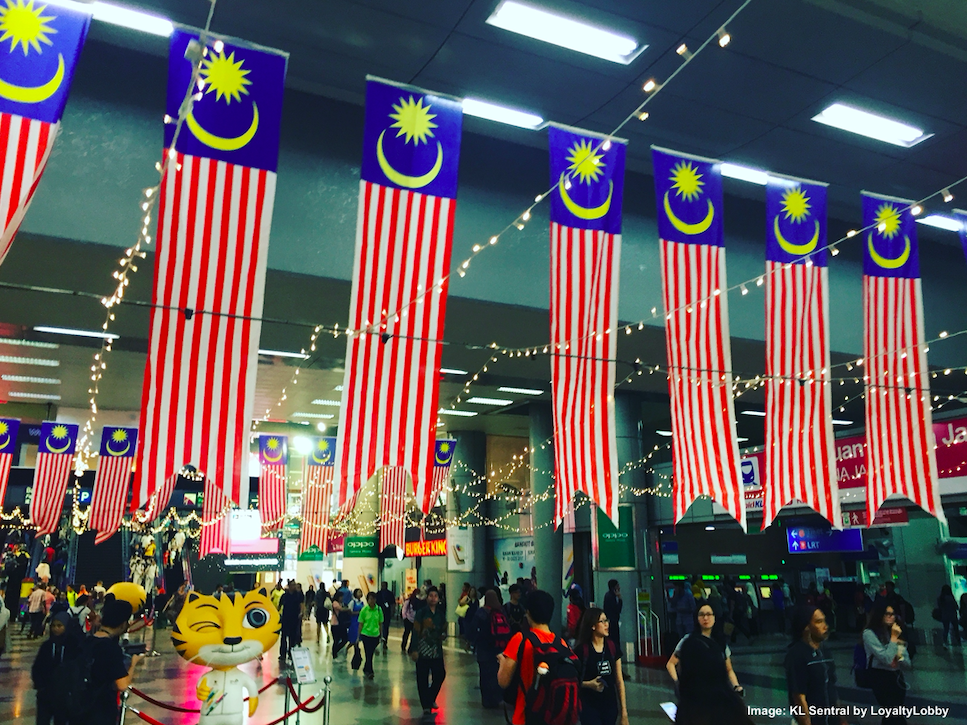 As a condition, travellers must be fully vaccinated and also do a swab test three days before returning to Malaysia plus another swab test upon arriving Malaysia.

Restrictions have been very tough and Malaysia is one of the few countries that sealed the border both externally and internally, preventing citizens from leaving without prior clearance.

The MyTravelPass application which was used by the Malaysia immigration department will no longer be required for purposes of travel for Malaysian citizens, however foreigners are still subject to strict entry regulations and there is no option to enter Malaysia as a tourist for the time being.

This was reported by The Star this morning as new regulations came into effect.

“The decision to allow Malaysians to travel overseas is to connect separated family members and couples.

“It is also for Malaysians travelling overseas for the purposes of work and business. However, overseas travel will only be allowed for those who are fully inoculated,” he said during his special address yesterday afternoon.

Ismail Sabri said fully-vaccinated Malaysians who were returning to the country must be tested for Covid-19 three days before their departure, and again upon arriving in the country.

“For Malaysians, self-quarantine at home is allowed.”

“If there are cases, the Health Ministry will then place them at quarantine centres.”

However, Ismail Sabri said this does not mean that Malaysian borders have been reopened for international tourists.

Ismail Sabri said a decision has yet to be made on the reopening of international tourism in Malaysia; the announcement would be made after more studies were conducted by the Health Ministry.

“Studies are still ongoing and, God willing, we will make an announcement soon.” …

Previously, travellers who were allowed entry into Malaysia were citizens, foreigners with permanent resident status, diplomats and dependants of a foreign mission in Malaysia, and those who are Malaysia My Second Home (MM2H) Pass Holders, student pass holders, oil and gas workers, seafarers as well as those on medical tourism. …

While tourism isn’t explicitly mentioned here its also not excluded so Malaysians are now free to travel abroad again, at least to destinations that will be open to them based on their own border policies. From what is written here it’s implied that a home quarantine upon return is still mandatory.

Malaysia, which has a population of 33 million has so far recorded 2.3 million coronavirus infections and 27,265 deaths from Covid-19.

During the press conference announcing this new framework the prime minister said that living with Covid will become the reality in the future.

“The government is preparing to shift into an endemic Covid-19 phase where it will not impose wide lockdowns again if cases rise”, Ismail Sabri told reporters.

“We have to train ourselves to live with Covid, because Covid may not be eliminated fully,” he said.

The real question about all this is what the end game will be. At least Malaysia is actively looking into how to open the country to foreign tourists again.

I for one surely miss visiting Malaysia. Prior to the pandemic I’ve been to Kuala Lumpur on a monthly basis, sometimes twice a month. It’s one of these destinations that have become like a second home for me after visiting so many times and being able to return in the near future would be great. I wouldn’t however hold my breath speculating that this is going to happen.

For some reason some governments think there is a specific danger when foreigner come visiting from abroad even though they are fully tested and vaccinated. Why this thought is prevailing in so many minds isn’t easy to understand. Risks are absolutely minimal and the best example is the data from the Phuket Sandbox. How many foreign arrivals were detected over a three month period that actually had confirmed Covid? About 70 out of 42,000.

The risk of catching it locally is much higher than bringing anything in from abroad if a PCR test has cleared the traveler prior to departure. Keep a proper health insurance and carry on!

Tourism contributes 5.9% to the countries GDP according to Statista and employs a significant percentage of the workforce. It’s unlikely that domestic tourism can stimulate that industry by a lot even after Langkawi reopened to domestic arrivals this month.

Malaysians are finally free to travel again and leave the country without prior government approval provided that vaccinations are completed. Returning home will require PCR tests and a home quarantine.

Since the beginning of the pandemic which has hit Malaysia pretty hard the government was tough on movement controls, imposing one of the most restrictive regimes on the population. Not many democratic societies have actually prevented their citizens from leaving their home country and Malaysia as a Commonwealth country has citizens with family all over the world.

Just like I said in the case of Australia, preventing citizens from leaving their home country for a prolonged period is inhumane and doesn’t make much sense given the progress that was made in the last 18 months. Malaysia was way more liberal in granting exceptions than Australia though and always allowed their citizens, residents and certain workers/students to re-enter the country.