Bali, which is reopening for international flight arrivals from tomorrow (October 14, 2021), is set to lower the mandatory time spent locked up in a hotel room from eight nights to five, the same as the rest of Indonesia 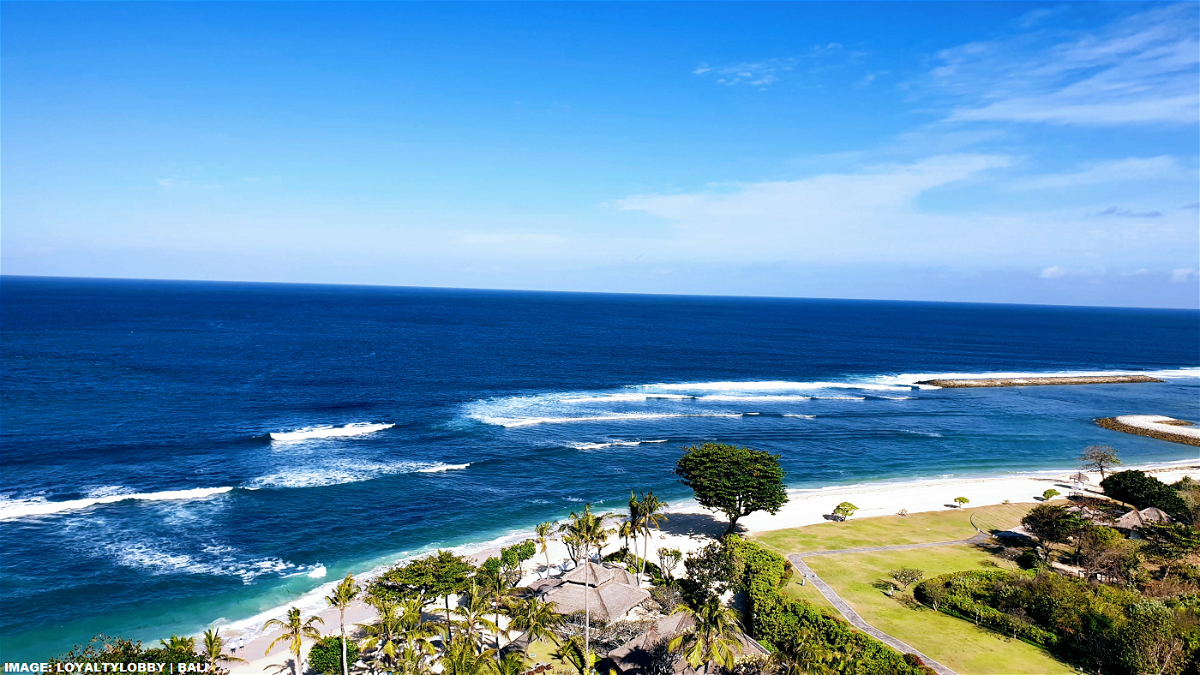 Indonesia and Bali have sent very mixed signals regarding the country’s opening for foreign visitors, flip-flopping a few times along the way.

The country was for a long open for visitors who hold a business or other type of visa, but issuance of even those was abruptly ended earlier this year but later resumed. In addition, everyone is required to quarantine at one of the hotels in Jakarta upon entering the country.

As the situation with Covid-19 has improved lately, Indonesia has tried to come up with a process that would allow easier access to tourists that certainly wouldn’t be willing to spend more than a week locked up in a hotel before being allowed to roam freely.

Indonesia, as a whole, is not dependent on tourism, but the popular holiday destination of Bali is. More than half of the island’s economic activity is directly contributed to tourism.

However, the Governor of Bali would like to lessen the island’s dependency on this sector and expand to other not so high-value areas such as agriculture (cannot make this up).

Not sure if many tourists would wish to begin their two-week holiday in Bali first quarantine in their hotel rooms for five nights? I certainly wouldn’t.

Two nights in a nice hotel in Jakarta could perhaps be acceptable for a wider audience, but countries that require quarantine only attract visitors with ties such as business or family.

You can argue that parts of Bali have become overdeveloped in the tourism field. However, there are still parts of the islands that are lovely. You should not spend too much time in Nusa Dua, Seminyak, Kuta, etc.