The United States instituted a travel ban for non-essential travel on its land borders with Canada and Mexico in March 2020 and is now set to lift it in early November. 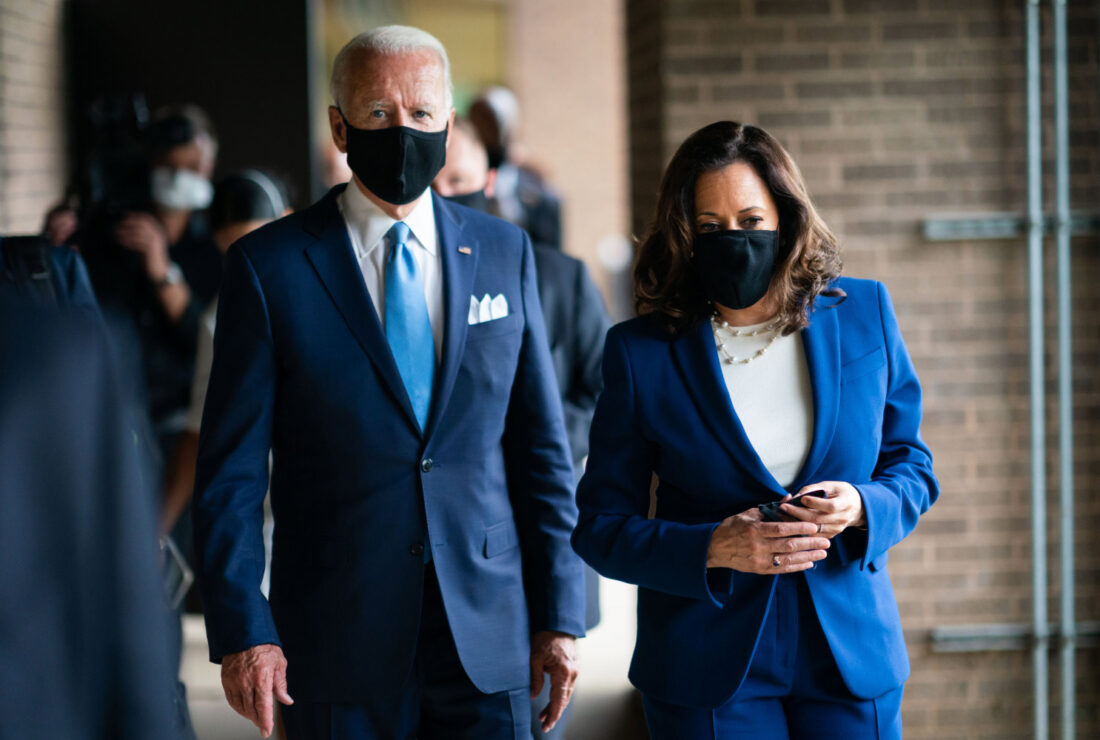 Visitors from these two countries or through them have been allowed to enter by air. US citizens have always had the right to enter through the land border too. The Biden administration indicated late Monday that the border would be reopened in early November for fully vaccinated visitors.

The United States has also indicated that it would lift the air travel ban from the European Union, the UK, and other countries in November for fully vaccinated travelers, but the starting date is still unclear.

Many European wishing to visit the United States in the past 19 months have needed to spend the first two weeks in places such as Mexico or Turkey with far worse covid-19 situation than the banned area at times.

This makes it easier for the border communities in the US, Canada, and Mexico to return to some level of normalcy. Often these communities are intertwined with families and jobs, and being able to cross the border without too much of a hassle is a necessity.

It is still unclear when the border restriction both at land and airport is lifted. The Biden administration has indicated that it would occur in early November, but the exact date is still unclear.