I wrote about Taiwan’s brand new airline Starlux a couple of times now and the airline has just sent out an email that their Status Match campaign for tiers from competing airlines closes October 31, 2021.

Members of their COSMILE program can participate in the promotion and apply to have their membership level upgraded for two years based on their status with another program.

Back when I wrote about Starlux having their first inaugural routes scheduled I tried to register for COSMILE but was unable to complete the registration because the registration code just wouldn’t arrive at my email.

Eventually it landed in my inbox two days after I attempted registration by which time the link was already expired. A second attempt was finally successful. Their system has apparently improved a little but I heard there are still bumps.

Starlux sent out a mailer today advertising their match campaign but reminding people it would close on October 31, 2021.

STARLUX Airlines has been welcoming high-tier members of other airlines to join COSMILE as INSIGHTER or EXPLORER and experience our luxurious services ever since the launch of COSMILE program.

The card tier match event has received great attention and positive response. For members who have yet applied, please don’t hesitate to visit STARLUX Airlines Official Website for the terms and conditions as the application will be closed at 23:59 on October 31, 2021 (GMT+8).

STARLUX Airlines deeply appreciates your continuous support. Please seize the chance to submit the application and enjoy 2 years of exclusive benefits as a COSMILE high-tier member.

The match landing site can be found here and interested applicants have to fill out an application form that is to be returned to the program.

Here are some conditions of this match:

Please enroll as a COSMILE member first and only can apply once.

Also, please provide the following attachments along with your email to the STARLUX Customer Service Center ( customerservice@cs.starlux-airlines.com) for application:

After January 1st, 2021, for those who submit the application, the validity of COSMILE card tier will be adjusted to 2 years after approved. As to the upgrade and renewal standards, please follow the terms and conditions of COSMILE.

Before December 31st, 2020, for those who submit the application, the validity of COSMILE card tier will be adjusted to 4 years after approved. As to the upgrade and renewal standards, please follow the terms and conditions of COSMILE.

STARLUX Airlines reserves the right to decline or issue corresponding tier at any time for any reason. It will take 30 business days for verification, please wait for the reply from STARLUX Customer Service Agent.

Apparently Starlux is no longer matching for four years as they did until late 2020, the new matches will only have a validity period of two years.

These are the membership levels with COSMILE with associated benefits: 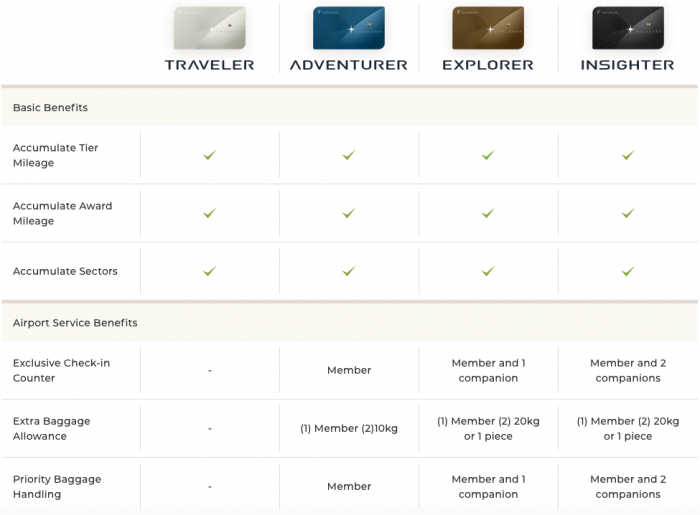 Again there is no information as far as eligible airlines, routes or activities is concerned. You just have to give it a go and hand your application in.

Here is the form:

Considering there is pretty much no travel to/from Taiwan at the moment I would (under normal circumstances) not advise to apply for a status match but considering this is good for two years why not, at some point things have to get going again.

Applying in December of last year for the four year match would have been the better opportunity for obvious reasons but they now modified the program.

From what I heard these matches are approved rather arbitrarily so you can give it a shot and see if they accept the application. I wouldn’t waste my time if there is no specific use of the the status in the foreseeable future.

Reader Question: Can Accor ALL Points Be Transferred Upon Death? 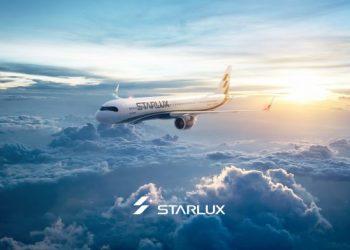 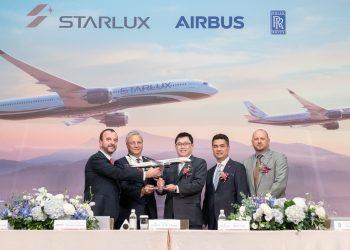 We previously reported a few times about Starlux Airlines, a new carrier that's based in Taiwan, led by a former... 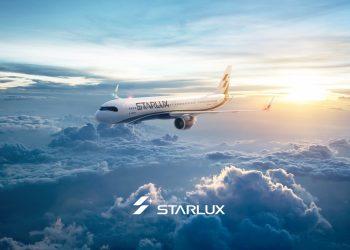 I wrote about Taiwan's brand new airline Starlux a couple of times now and it seems my predictions came true...