Some disturbing news are surfacing about Ryanair as the low cost carrier apparently started to ban people who got pandemic related refunds for flights through a credit card chargeback. 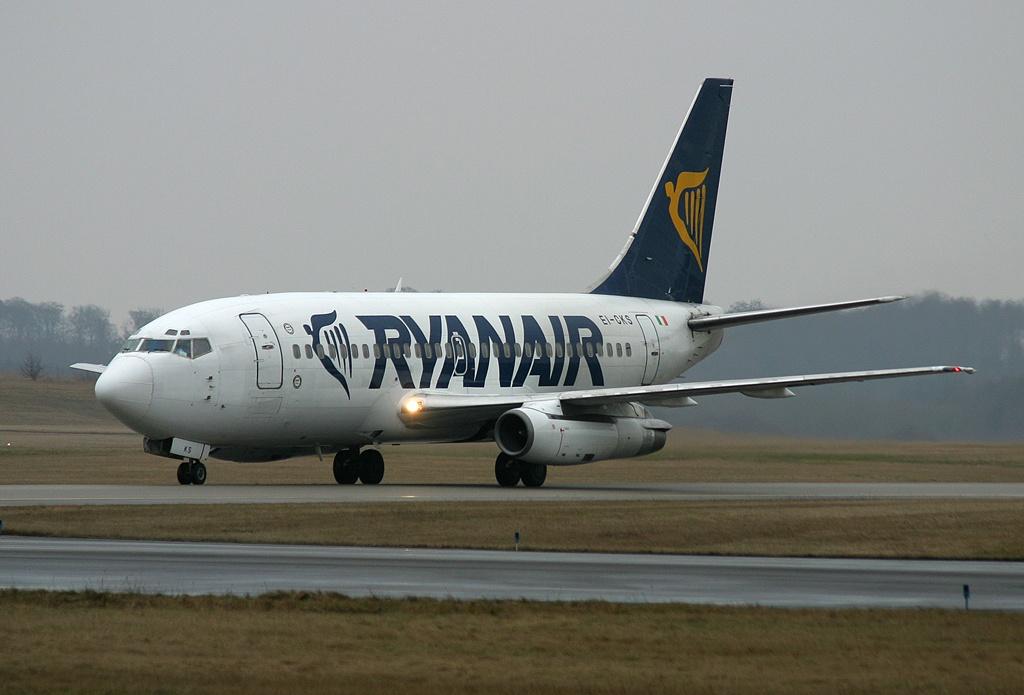 These refunds were initiated in the early stages of Covid when airlines had huge piles of refund requests and in some cases flat out refused to return the money to people.

Those passengers who paid for their tickets with a credit card have the option to request the credit card company to cancel the payment transaction due to no service received such as when an airline cancels the flight and doesn’t offer a refund of alternatives.

As The Guardian reported last week Ryanair is now taking punitive action against customers who took this path.

Ryanair has been accused of barring passengers who pursued chargebacks against the airline during the pandemic from taking new flights this year – unless they return their refunds.

An investigation by MoneySavingExpert (MSE) has found that holidaymakers who sought refunds from their credit card provider have faced last-minute demands of up to £600 if they want to board a Ryanair plane.

During the lockdowns, Ryanair carried on flying many of its routes even though most tourists were in effect barred by government rules from travelling.

The airline refused to refund affected passengers unable to travel, leading many to successfully seek chargebacks from their credit card company, in particular American Express.

Three of those passengers, who went on to make new bookings with Ryanair to travel this year, have been told they can only fly Ryanair again if they return the sum reclaimed. One passenger was given this ultimatum just hours before they were due to fly.

MSE said in at least two instances Ryanair’s fraud department had demanded the refunds of between £400 and £630. MSE said it has seen dozens of similar cases on its consumer forum and on social media.

Ryanair has defended its stance, claiming it has always been a “no-refunds airline” when the flight went ahead and that its terms and conditions allow its position. In May last year MSE reported that some Ryanair staff had threatened to blacklist passengers who used chargeback to get a refund, something the airline denied at the time. …

As much as I hate to say it but in some if not all of these instances Ryanair actually has a point and legal standing to take action as they did in principle, even though the fashion in which it was executed was rather poor.

It seems that these passengers in question managed to get chargebacks approved by their banks – especially Amex which has been very good with these requests compared to other, random card issuers.

However in order to request a chargeback a customer should make a truthful declaration on what grounds it is initiated. When the airline keeps flying to the destination and the booked flight operates then there are no grounds for requesting a cash refund or charge back the transaction.

The inability of the passenger to travel based on government regulations such as the border closures we still experience in some case doesn’t qualify as a reason for refund even under EC261/2004.

When an airline cancels the flight however the passenger is entitled to a full refund. Some airlines have been good with it, some others have handled it terribly and then there are others that had their necks broken by the financial bottleneck and declared bankruptcy with passenger funds gone.

… A Ryanair spokesperson said: “Ryanair flights that operate as scheduled are non-refundable – this is clearly outlined in Ryanair’s T&Cs agreed by the customer at the time of booking. They state that we may refuse to carry you if you owe us any money in respect of a previous flight owing to payment having been dishonoured, denied or recharged against us.”

Last week the Competition and Markets Authority dropped its investigation into whether British Airways and Ryanair broke the law by failing to offer refunds to customers who could not legally take their flights because of restrictions. It said at the time that the airlines should have given them their money back. …

This case ended as the UK regulator has dropped its investigation into whether British Airways and Ryanair broke the law by failing to offer refunds to customers who could not legally take their flights because of coronavirus restrictions and in a summary said the airlines should have given them their money back.

This “should” sounds more like a moral obligation than a legal one, especially in the light that the CMA said it was scrapping its investigation because of a “lack of clarity in the law [which] makes it insufficiently certain that it would be able to secure refunds for customers”. The regulator said the protracted time a court battle would take, coupled with the uncertainty of winning, meant it could no longer justify the expense of pursuing the case.

It suggests there is no definitive legal basis to claim refunds from airlines based on closed borders which is essential for the case carriers now try to make.

Some of them offer or have offered flight vouchers for voluntary cancellations when passengers realize they can’t travel but this is at the discretion of the carrier. If you’re claiming a chargeback despite the flight operating then that’s basically a form of theft from the company. Just like in some jurisdictions (such as Germany) it’s not permitted to claim a chargeback from a bankrupt carrier because only the insolvency administrator is entitled to distribute leftover funds to creditors.

Ryanair has banned customers who previously initiated chargebacks from all future flights until the repay their debt to the carrier for flights that did operate but weren’t able or willing to take.

Despite being legally in the right it’s obviously wrong for Ryanair to execute this debt collection in the fashion they did, letting passengers know at check-in that they were barred from flying. A legal notice by mail or email would have been more appropriate, although less punitive. 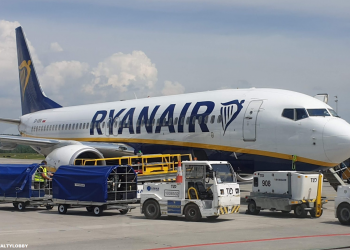 Ryanair is facing strike activity by its employees in number of markets in Europe late summer and early fall this...