The second time in the past couple of years, I learned I was not correctly recorded leaving a county this time in the United Arab Emirates. I found this out when I was entering  Dubai last week.

I had entered the UAE at least twice in 2019 in Dubai and Abu Dhabi, and the last exit was from Dubai, and I even wrote about a piece about the shambolic British Airways boarding scam (read more here).

So, I had boarded an Emirates flight from Male to Dubai and was going through passport control when the agent noted that their system had no record of me leaving on my previous trip and I would need to go sort this out with the immigration service desks.

I walked to the desks where one person was processing what looked like laborers from India and Pakistan.

I handed my passport and sat down on a chair. I didn’t have the passport with me that I had used to enter UAE back in 2019 because it was full. The new passport had stamps from late 2019 to exiting Male. I had another passport in my bag, but I don’t believe it has any entry or exit stamps.

It came to my mind that I had to visit a special desk in Dubai in 2019 when I was leaving the country because I had entered in Abu Dhabi.

I went through my records (BA app), and I had nested in a trip to Jakarta (one of those incredibly priced trips for BA Tier Point collectors – 4 X 140) during the UAE visit in 2019. 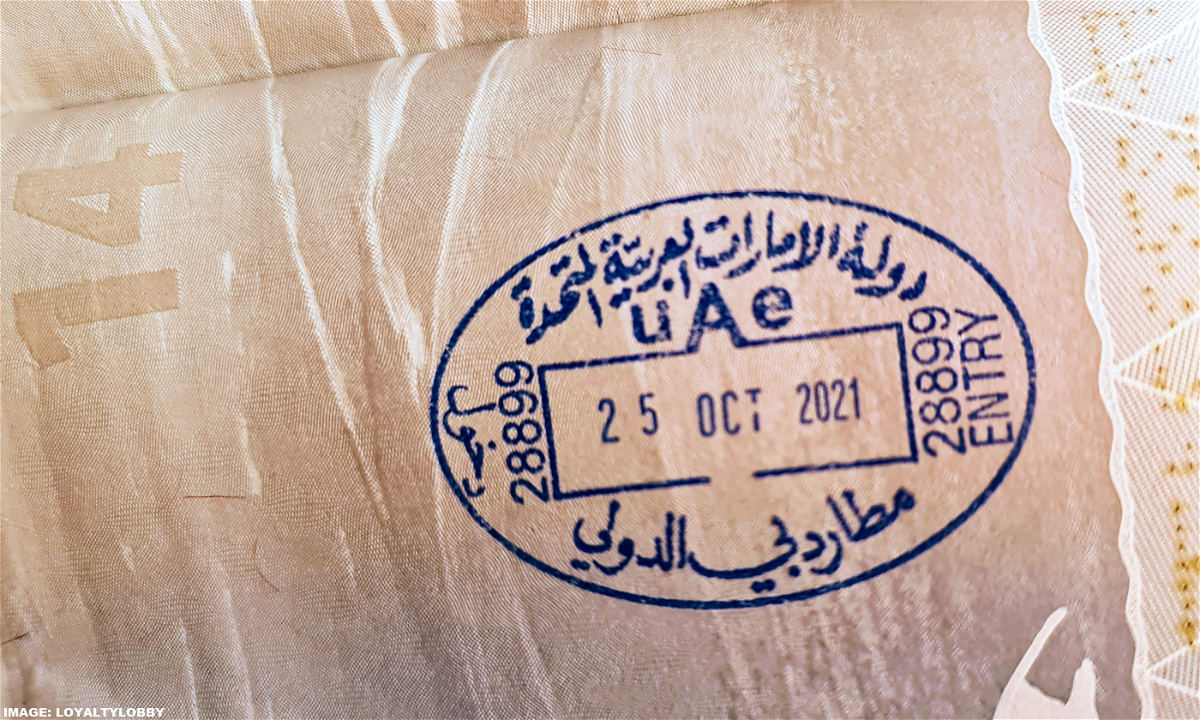 There was no need for me to present any of these, as I was just stamped in after five or so minutes. I walked to the luggage belt where the bags from Male had just started to arrive.

I had something similar happening what must have been 2019 too. I had flown on Cathay Pacific to Hong Kong from Perth, and when I was flying to Sydney from Bali, the check-in agent had to call a special number to clear me. Australian immigration had no record of me leaving the country. I had used one of those self-service machines to exit.

I was cleared relatively quickly in both instances, but immigration not correctly recording your exit from the country or area could have caused more significant issues.

If I hadn’t had an ETA to enter Australia, it likely wouldn’t have been automatically approved within seconds but would have needed manual intervention by someone. Also, entering UAE may have taken a lot longer, and in the worst case, they could have deported me back to the Maldives to sort out the previous exit.

Who Is Really Traveling To Thailand Right Now As International Airlines Return 80% Of Their Slots?