A LoyaltyLobby reader sent us some images, and a note about the still closed American Express Centurion Lounge at the Los Angeles International Airport. 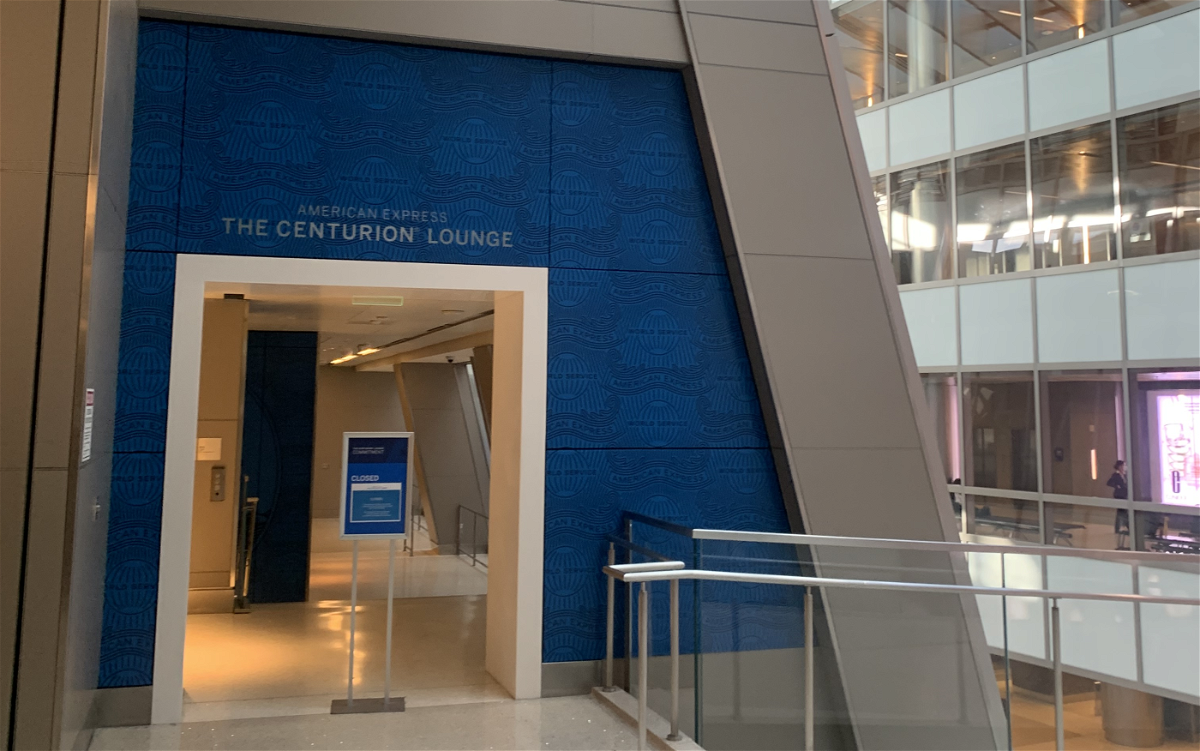 A while back (see Sebastian’s post), AMEX suddenly closed their brand new LAX Lounge due to “construction”.

The lounge opened just as the pandemic began, and during the worst of Covid while the other lounges at LAX closed, they closed the seating areas but were providing a take-away snack for customers, also allowing them to use their restrooms too. Then, they suddenly closed with a vague reference to ‘Construction’.

Several months have passed and AMEX has provided no updates. Other lounges in terminal B have reopened. The same signage remains posted. The phone number for the lounge remains unanswered and mailbox full. Emails to AMEX reaffirm the closed status with no information on a reopening. This is strange behavior for American Express, especially in an important market like LAX. 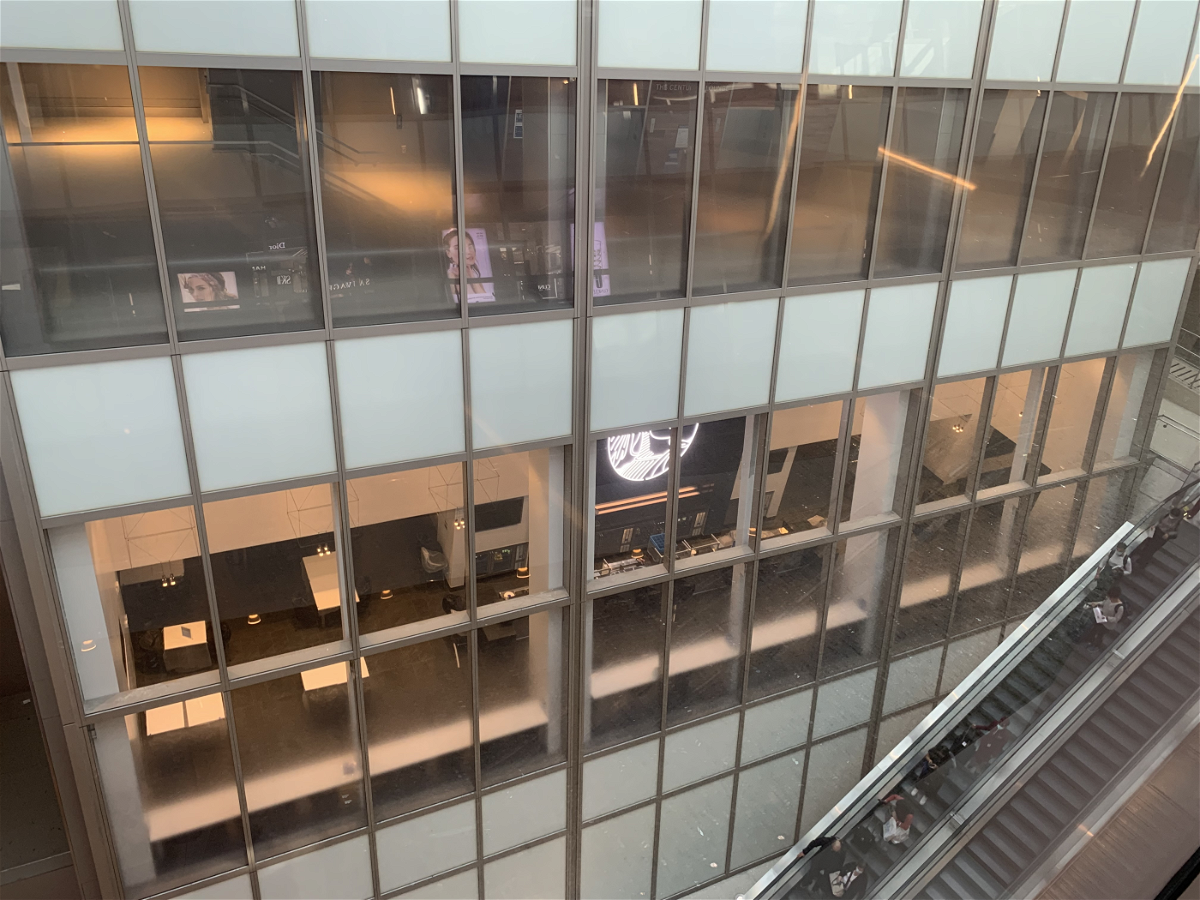 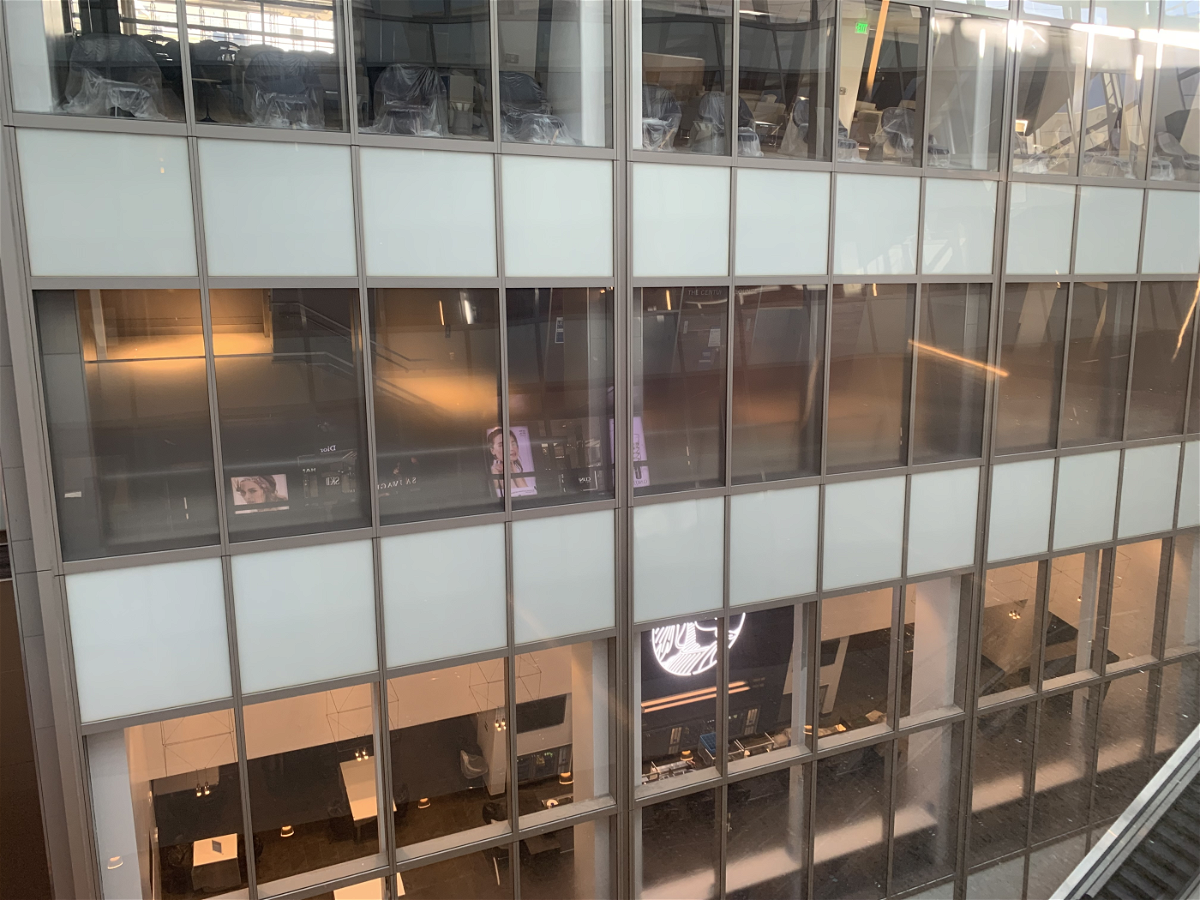 (Lights are on in the Centurion lounge and furniture is uncovered, while the level above is ready for a tenant and the Qantas First lounge further above remains closed.)

The reader also noted that a security guard at the door had told him that the construction, whatever had been ongoing, had finished several months ago.

This begs the question, why is the lounge still closed at one of the significant airports in the United States – LAX? It diminishes the value of the American Express Platinum card for those living in the greater LA area or who transit through the airport. 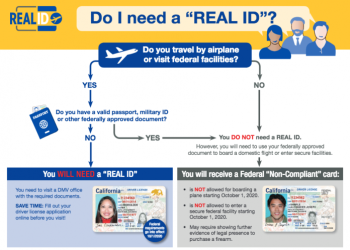